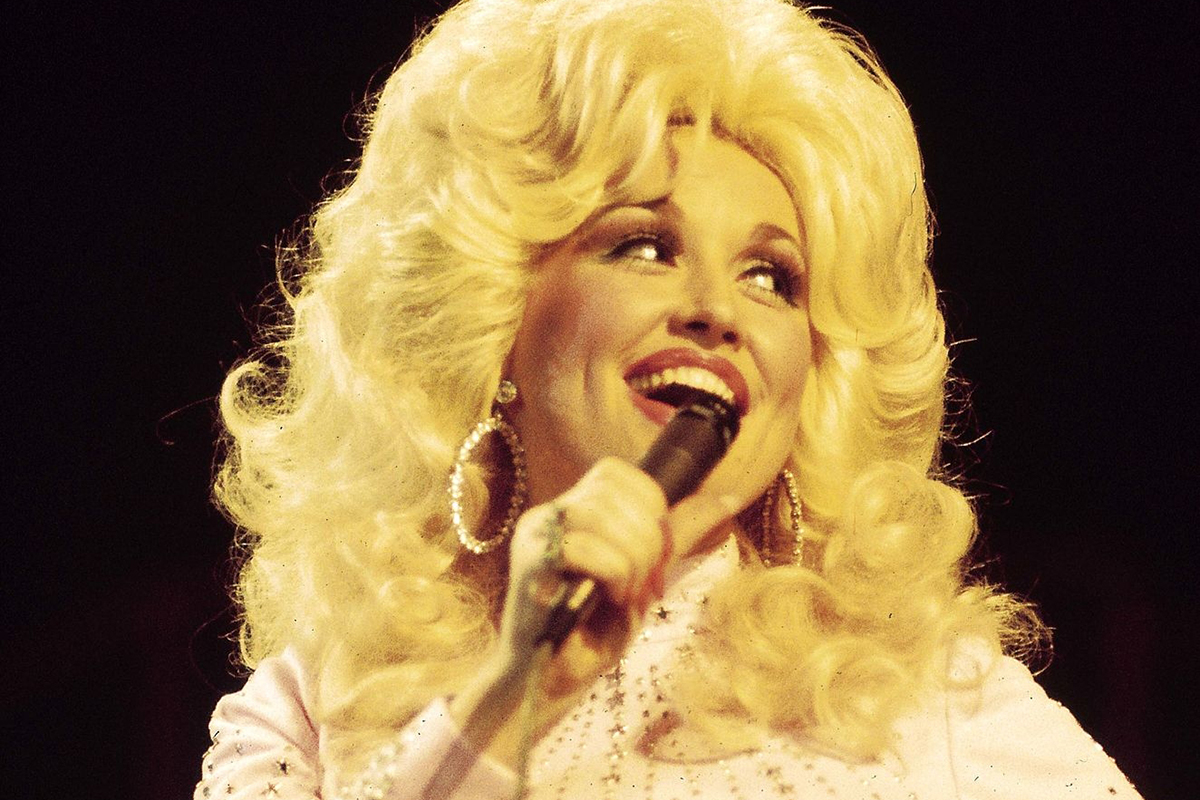 In two of the past three years I have attempted, with minimal success, to chronicle Easter. (I apparently completely ignored it in 2020. There were other things going on in April 2020, so you’ll understand if I forgot.) a stretch.

So let’s get off the beaten track a bit more.

Is it sacrilege to list songs about coming alive in honor of Easter? I mean, the party is to celebrate Jesus coming back to life. There aren’t really a ton of great Easter songs, at least not in the same semi-secular style as Christmas music, so we’ll have to cast a wider net.

Evanescence – “Bring Me to Life”

I start with a little scope. It’s not a good sign, I agree. It is above all the title that brings us back to life. But listen to me: I really like the song.

Back when it was new, for a major metal fan, Evanescence wasn’t cool. I don’t really know why, to be honest; maybe the nu-metal style semi-rap stuff got pushed into it. But of course I had to buy into it or risk being even less cool than I actually was, which in retrospect might not have been possible.

Now though, I’m both uncool and old so I don’t care. I’ll like any dumb, uncool thing I want. I listen to boy bands in public, try to stop me. There is a freedom in that.

Either way, there has to be a song about coming back to life that isn’t about zombies…

Pink Floyd – “Come Back to Life”

OK, the title is on the nose, but I wasn’t sure about this one because there’s a bit of a conflict between the sound and lyrical themes.

On the one hand, based only on the instrumentals, this song seems appropriate for the resurrection of a religious figure. It’s both nostalgic and hopeful, starts out a little melancholic but gradually picks up the pace and starts to feel more and more upbeat. Really nails it.

On the other hand, the words? Words don’t fly. They ask where someone was, accuse him of clinging to someone else’s words, talk about the silence between them. It really is a breakup song. And that’s not appropriate! Not something you want to imply about Jesus at Easter.

That said… don’t listen to the lyrics, okay? Pretend to be happy. I get it? I get it. Now what else is there…

Did you know that serious-looking guy in the commercials is a rapper? It’s true! I know, I’m surprised too. I thought he was just a pitchman.

Another in a series of massive litters based on the title, but I’ve included it to sing Common’s praises. He is better than he is credited with! I’m not going to put him on Rapper Mount Rushmore or anything, and not just because I don’t want to carve up anybody’s sacred mountains, but he’s got skills and he’s got something to say.

Man, it’s almost as hard to find legit comeback songs as it is to find Easter songs. It’s not going very well.

The Creepshow – “Life After Death”

To balance the Pink Floyd song, it’s the exact opposite. The music? No appropriate. It’s not black metal but it’s a bit heavy on guitars and distortion. I like it and it’s almost always a sign that it’s not appropriate for a religious occasion. My tastes are not compatible with solemnity.

But the lyrics! They are even more appropriate! It’s about rising from the ashes to do what you were meant to do! Not in the same context, of course, but being left for dead and still persevering is part of it! To the right? I mean, I’m not a theologian, but that seems fair to me.

I will include a legitimate and overtly religious resurrection song. But it will be by Dolly Parton!

I considered it for every Easter column, but it never quite matched the mood of wacky, hectic attempts. It really is, as far as I’m concerned, the only great Easter song, but I think I’ve exploited that track as much as possible, so it’s time to get to the right one and hang it up.

If you are a Christian or a Secular Christian, Happy Easter. Spend time with your family before the next wave hits. And if you’re not celebrating Easter, take advantage of the Cadbury Cream Egg season, the most beautiful time of the year. Now don’t expect me to attempt an Easter column again.