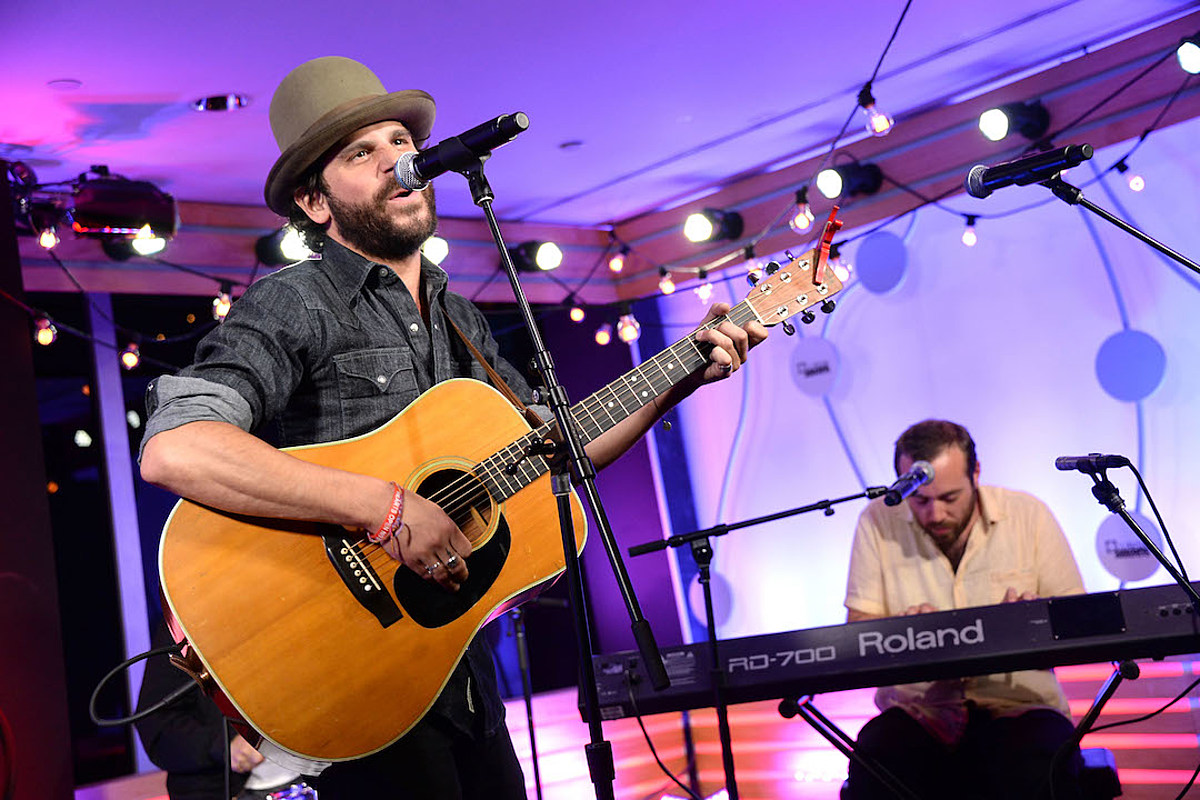 Langhorne Slim barely grew up and changed outside of Philadelphia, but his music is steeped in the playground of his grandparents. Slim’s reverence for the past and his relentless optimism give his brand of Americana music – gritty and tender, soft and punk-influenced – its special sparkle. While Langhorne Slim first came to prominence with his band Langhorne Slim and the War Eagles in 2006, his 2012 album The way we move was his small group outing. The title track playing in the background of a Microsoft ad, the Tina Fey and Matthew Broderick movie trailer Admissionsand even won over Conan O’Brien as an instant fan.

But beneath the revival fervor of the church tent of his live shows and the relentless pursuit of happiness in his songs, Slim suffered from intense anxiety. He says rolling stone that when he ran out of his medication while touring Europe, his doctor disapproved of how over-prescribed they were in America and advised Slim to wean himself off them.

The pandemic lockdown offered just the right opportunity to do so. Slim, with the support of his friends, overcame a huge creative block and wrote the songs that would become strawberry mansionhis last album.

“Strawberry Mansion is the neighborhood in Philadelphia my grandfathers Jack and Sid grew up in,” Slim explains on his website. “It became a place of myths for me. A dirty but soft place, tough but full of love. Where giants roamed the earth and had names like Whistle and Curly.”

There are, however, plenty of songs to love in Slim’s career. Here are ten of his best, so far.