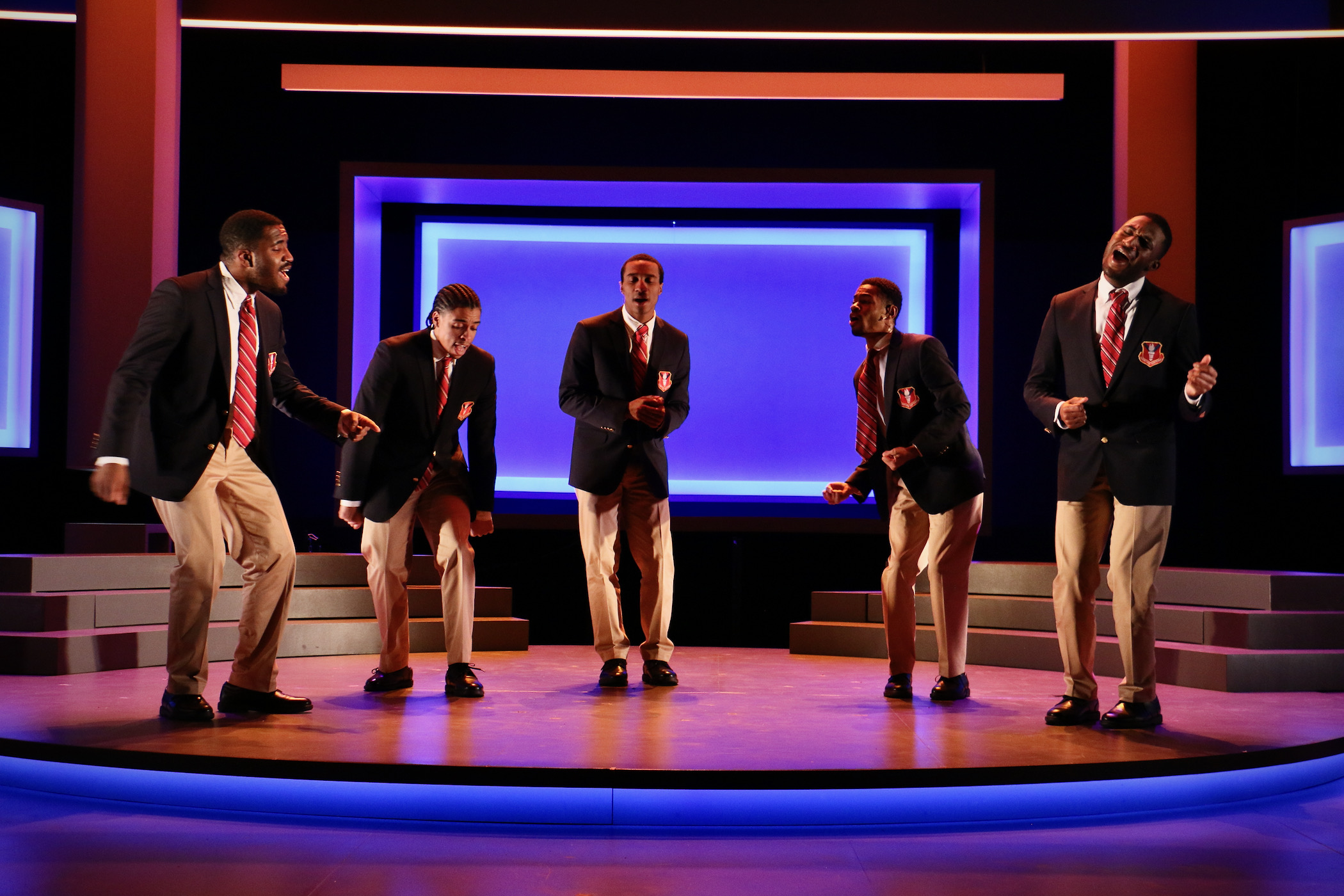 Page is not new to Philadelphia. Growing up in Indiana, he came to the city to attend University of the Arts, was mentored by the late theater artist Walter Dallas, and worked at the New Freedom Theater on North Broad Street.

He says he also attended ‘Black Lily University’. The Black Lily was a weekly live music showcase at the former Five Spot jazz club, from 2000 to 2005. Shortly after, in 2007, the Old City club burned down.

The Black Lily featured a wide range of music and performers like jazz singer Jill Scott, poet Ursula Rucker and R&B duo Jazzfatnastees. This had a profound influence on Page, who calls the Black Lily “church”.

“Remember, I’m this little boy from Indiana, am I? I’m like, ‘Oh my god, I didn’t know this music could go with this music, this idea could go with that idea.’ I didn’t know that this smart group of people could be mixed with this smart group of people,” he said. “It exploded in my mind and influenced everything. It influenced my way of doing theater, the way I do choreography, my way of thinking.

Page has since moved to Los Angeles and New York, and gone international as a director and choreographer for hire; he is often asked to work in Japan. He says his longer association with the Philadelphia Theater Company fostered artistic “boldness”.

“We are constantly auditioning for roles, for our ideas. That’s the name of the game,” Page said. “But because you’ve established a vibe with the people in the organization, they know what they’re getting into and you know what you’re getting into. The audition phase and the politics of it all go away. I can finally create art without the weight of hoping someone understands what I’m doing. I feel confident. It gave me the ability to create some really bold moves. 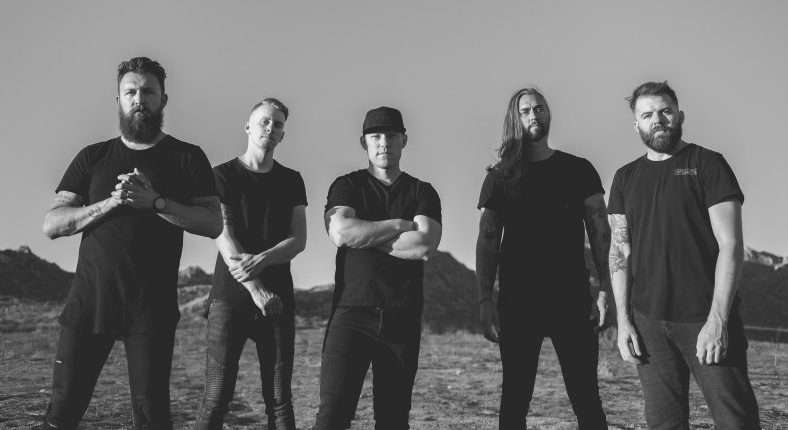 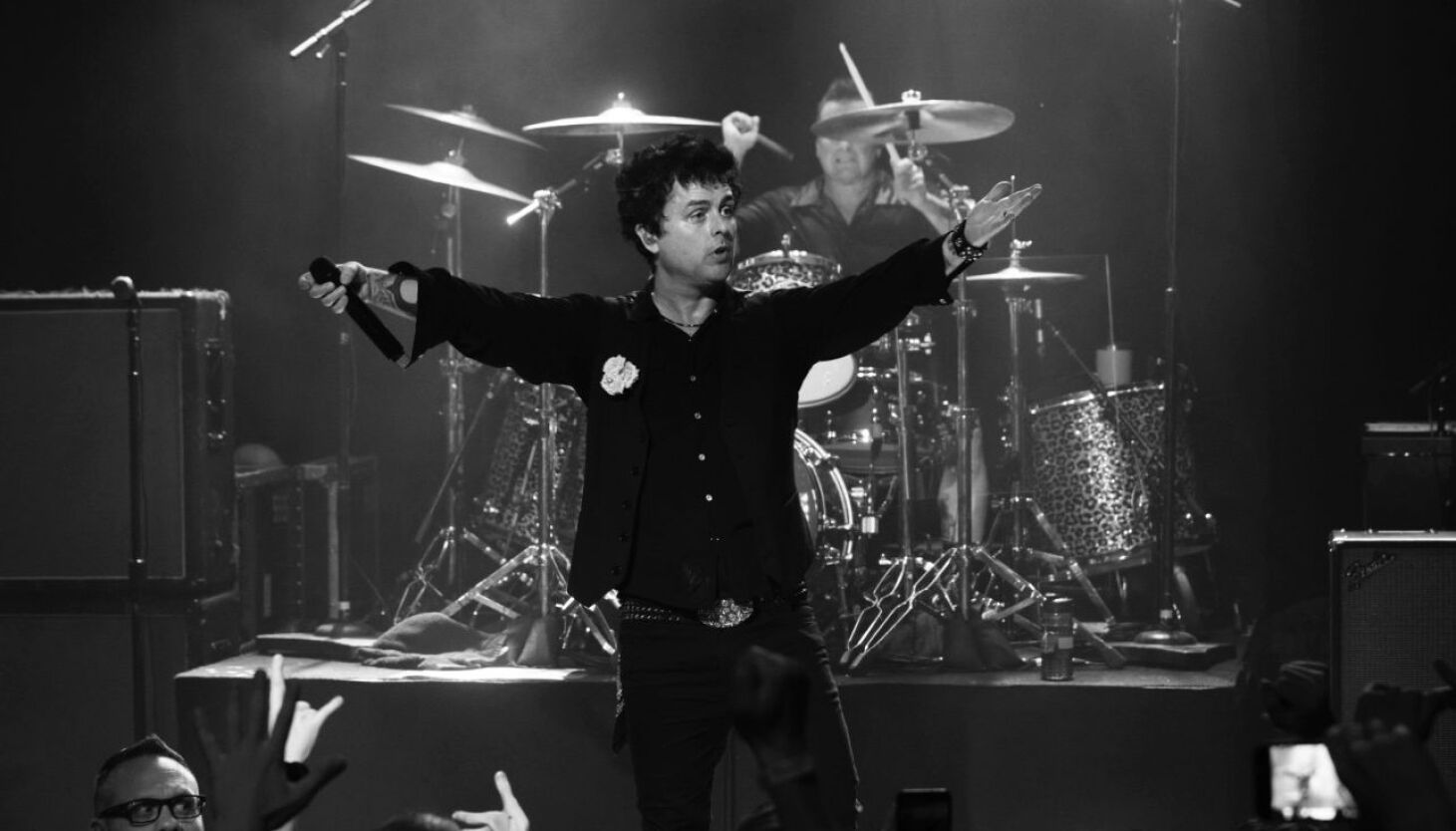