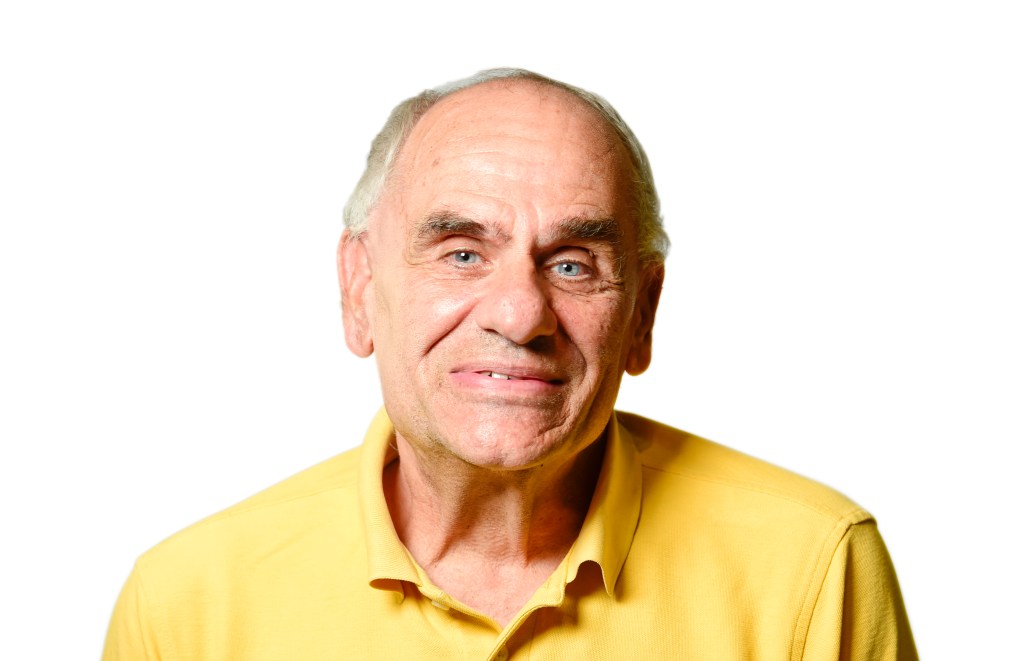 With the holidays upon us, are you planning a trip to Washington, DC? Of course you are. Who wouldn’t want to be on deck with the Bidens as the ship of state sets its final collision course with a Titanic-like iceberg before sinking into the eerie, murky depths of the Potomac, never to be heard from again?

If you want to visit a city where you can get in and out of museums for free, this is the place.

I love strolling through museums. They serve as treasuries with the task of organizing events through portals from the past. Regardless of what is on display, they have the collective power to make us confront each other and, if we’re smart, never repeat the horrors. Make your choice. There are many horrors to go through. If we are wise and willing, museums provide the fuel to activate critical thinking.

Knowing that it would take a lifetime to see each museum – if you stick to an average of 10 minutes per glance – I highly recommend narrowing your list down to three or four stops. Many are clustered along the National Mall, so they’re all within walking distance of each other. Feel free to include the Smithsonian Museum of African American History and Culture. If you are open-minded and worthy of a sponge, it will invigorate the senses of even the toughest of us. Just follow the trail of tears and see what I mean.

Against all odds, the story unfolds of a race that tirelessly pulls itself together, charting a
deep trajectory brimming with society-altering advances in medicine, performance art, politics, education, literature, athletics and more.

Created by an act of Congress in 2003, the total price tag for the bronze-tinted aluminum monument was $540 million, including the construction and installation of the exhibit. Resting on five acres in the shadow of the Washington Monument, the facility occupies nearly 400,000 square feet. What you’ll find here is the nation’s largest and most comprehensive showcase of African-American history.

At every level, rich stories abound, brought to light by the 550,000 black people, mostly from West Africa, who were chained and loaded onto rat-infested slave ships. The destination was the Americas, Europe and other places, where they began unspeakably brutal lives bending the knee to wealthy white men who knew nothing of life beyond privilege and rights.

Paradoxically, the museum’s entrance hall frames a southern panorama that almost spotlights the US Holocaust Memorial Museum. You will come across a provocative piece of art called “Legacy Liquidity”. Crafted from nothing but rubber, tires, wood and steel, New York sculptor Chakaia Booker’s goal was to design a piece that follows the flow of change while helping to interpret the person’s inheritance. From the lobby, visitors take the towering spiral escalator to a giant elevator that takes them into the galleries.

At a mile and a half, the larger exhibit area is dubbed “Slavery and Freedom 1400-1877.” While the layout – cramped, dark and damp – resembles canned sardines, museum officials defend its design. It is intended, they explain, to replicate what daily life was like on a slave ship.

Each exhibit at the museum, which opened in 2016, is poignant, wisely telling facts and figures in hushed spaces. One in particular may alter the way we view the sugar we reflexively sprinkle in our morning brew or on our cereal.

It tells the story of the slave labor that was commissioned to produce the sweetener. In 1787, 90% of the sugar produced in the world came from the parched and weathered hands of plantation slaves. An iron pot used to boil cane sugar added flavor to the tale of the nightmare.

Nearby, a quote from a slave ship scrawled on the glass display is the synthesizer: “I have been brought from a state of innocence and freedom, and in a barbaric and cruel way, transported to a state of horror and slavery.”

Another question posed on another wall: “Aren’t we indebted to those precious people, the Africans, for our sugar, our tobacco, our rice and our rum?”

While you let these words take root, other galleries shine a light on the many literary works
achievements among African Americans. A 1976 opinion piece in the Los Angeles Times by author James Baldwin, titled “Looking for the Bicentennial Man”, expresses his thoughts on the American state on the occasion of its 200th anniversary.

While there, stop and see an actual slave shack and an assortment of Civil War and Emancipation artifacts. Also noteworthy is the silk lace and linen shawl of Underground Railroad leader Harriett Tubman, a gift from Queen Victoria. The Bible that Nat Turner, a slave preacher, carried after orchestrating a slave revolt in 1831 also draws you in.

The museum has a stellar list of donors whose philanthropy has made the gem a reality that hangs prominently on a wall. In addition to the money from the Bill and Melinda Gates Foundation, there’s one that really resonates: Oprah Winfrey, whose $12 million donation earned the pop culture icon her own theater and marquee. bearing his name. Audiences in the spacious auditorium are treated to an animated production called “Watching Oprah: The Oprah Winfrey Show and American Culture.”

If you’re hungry, sample macaroni and cheese, candied yams and other delicacies at Sweet Home Café. Like the collection itself, it is food for body, soul and spirit.
The museum is open every day except December 25. Timed passes are issued at 8 a.m. for 30-day time slots. Sam-day passes are available from 8:15 a.m.