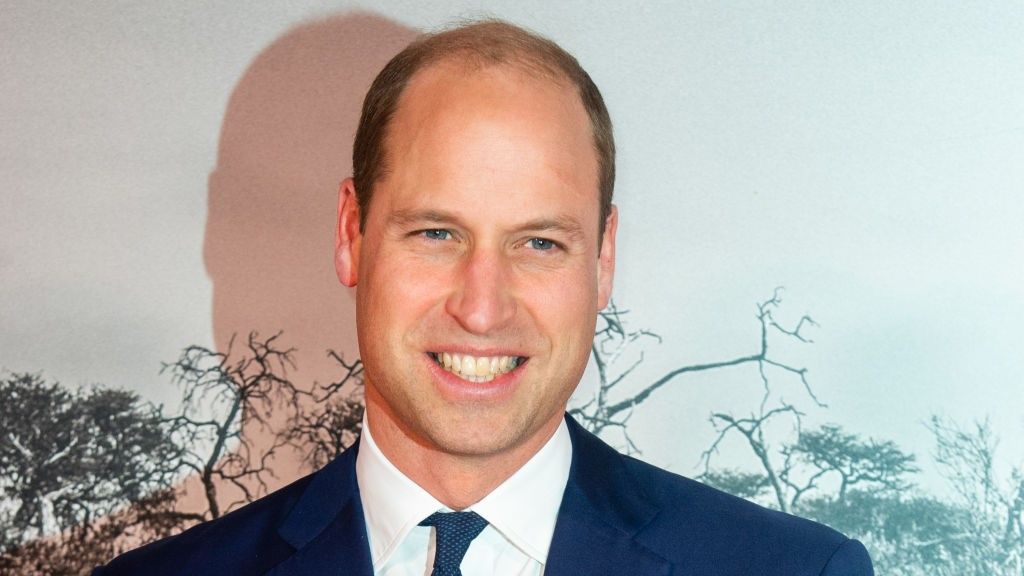 The holidays can be a tough time for many people, so in a special episode of Time to Walk, Prince William spoke about the importance of putting your sanity first. The Duke of Cambridge spoke about a special episode of Apple’s Time to Walk, which is available to Apple Fitness + subscribers starting today. (If you don’t have an Apple Watch, here’s how to pick the best Apple Watch for you).

The prince takes listeners on a walk around his estate in Sandringham, based in Norfolk, UK. He stops at the church where the royals go on Christmas Day and tells childhood stories about car rides with his mother, the late Princess Diana.

The Duke also shared an emotional moment with listeners, speaking about his mental health issues after witnessing an accident where a little boy was hit by a car, while he was with the air ambulance.

“Mental health has long been a taboo and a stigma around the world, and it still is,” said the prince, who was audibly moved as he spoke of the incident.

Prince William also recalled how it was his father, Prince Charles, who instilled in him the urge to get out of the house and go for a walk. “He used to try to force Harry and I out of the house to walk. We didn’t really have all of that, but now when you get older you appreciate it a lot more.

Take from Instagram, the Duke wrote: “My whole family has a passion for walking – let it be my grandmother who still takes out her corgis at 95; my father embarking on long summer hikes in Scotland; or my own children making their first appearance on our annual Christmas morning walk to church in Sandringham.

Fancy a walk or exercise on Prince William’s playlist today? Here are the three songs the Duke chose:

“The best” by Tina Turner

The first of three songs Prince William chose for his walk was Tina Turner’s iconic “The Best”, which the Duke said “brings back a lot of memories” of her mother, Diana, Princess of Wales. William has revealed how his mother played “all kinds of songs” when she brought him and his brother Prince Harry back to school to help relieve “the anxiety” of going back to school. “One of the songs that I remember the most and that has marked me all this time, and that I still enjoy in secret, is that of Tina Turner. The best, because sitting in the backseat and singing was like a real family time. ‘ Prince William explains. “My mother, she drove, sang at the top of her voice. And we even put the policeman in the car, he also sang from time to time. And when I listen to it now, it brings me back to those car rides and brings back a lot of memories of my mom. The Duke and his brother unveiled a new memorial statue of their mother in Kensington Palace Gardens in London earlier this year, to commemorate the princess on the 24th anniversary of her death.

In addition to being the future King of England, the Duke of Cambridge is the father of three children: Prince George, Princess Charlotte and Prince Louis. Her second pick showed a glimpse into family life and morning feuds as George and Charlotte disagreed on the reading list before getting ready for school.

Their current favorite is Shakira’s “Waka Waka” and it was the Duke’s second choice. “There’s a lot of hip movement,” he laughed, and “a lot of disguises.” “Charlotte, in particular, is running around the kitchen with her dresses and ballet stuff and everything. She goes completely crazy, Louis following her around trying to do the same. It’s a very happy time where the kids just love it. dance, mess around and sing.

The last song chosen by Prince William was his “tonic for a Monday morning”. A nod to the Duke’s personal musical preferences, he urged listeners to try and resist nodding their heads over the “headbanging” music. Fit for the Monday morning recording, William said that listening to the song “absolutely wakes you up. It feels like you can face anything and anyone.”

Apple has confirmed it is donating to three charities chosen by Prince William that do important work around mental health: Crisis Text Line in the US, Shout 85258 in the UK and Lifeline in Australia.