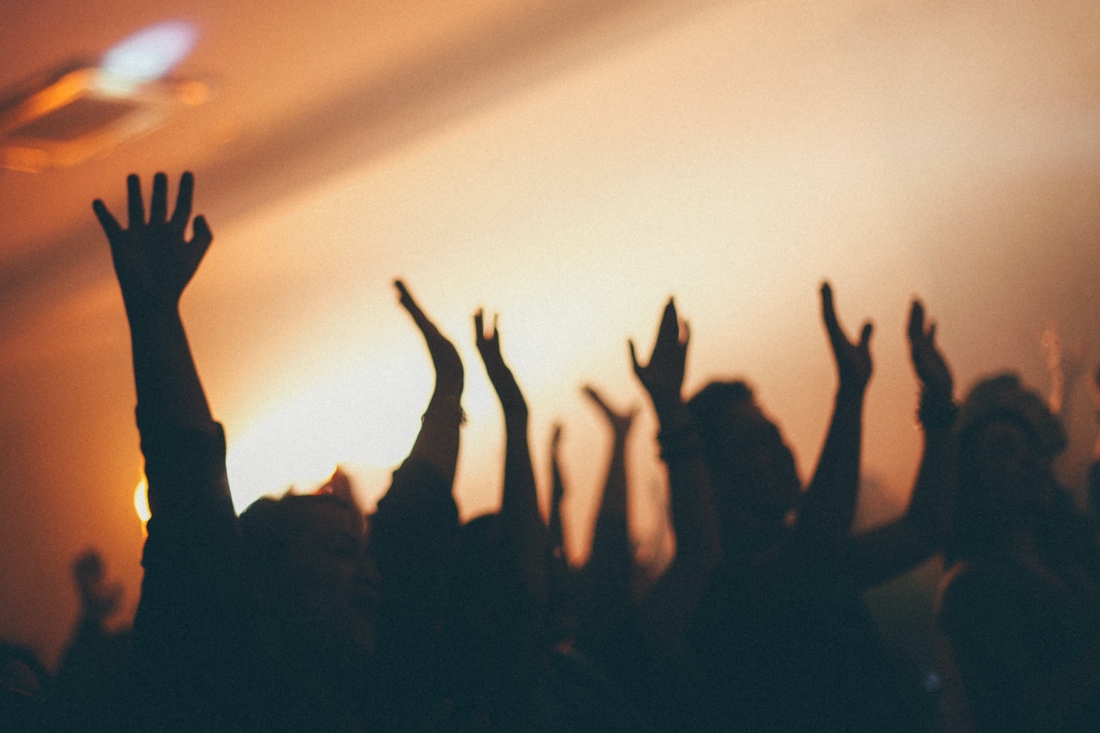 In 1966, Bob Dylan told a reporter that he had written a ten-page diatribe and had no intention of doing anything with it. “I never thought of it as a song,” he said. “Until the day I was at the piano, and on paper it sang.” He started singing along and the song became “Like a Rolling Stone”.

That’s how the songs come. Little thoughts and squiggles that start to sing and before you know it you have a song of its own in your hands. Worship music is the same way. Prayers, psalms and journal entries led to songs of worship. The same goes for life experiences – some inspiring, some tragic, some strange – but all have led to songs that are now sung around the world. Here are some favorites.

It’s in my soul and conscience

One of the most famous origin stories for an anthem of all time began with a fire. Horatio Spafford was a wealthy Chicago lawyer who invested much of his fortune in real estate. It seemed like a good idea in the then booming city, but it meant he lost almost everything he had in the Great Chicago Fire. Two years later, he and his wife planned to take their four daughters to England to hear the preaching of Spafford’s friend, the famous evangelist DL Moody. Spafford’s wife and four daughters sailed separately and their steamer sank, killing 226 people, including Spafford’s four daughters: Annie, 12; Maggie, 7; Bessie, 4 years old; and an infant. His wife Anna sent him a tragic telegraph from England: “Saved alone.”

Spafford sailed to England to join his wife and the ship’s captain alerted him when they were near the approximate location where his daughters had drowned. There he wrote the words that have since been a source of comfort to millions of grieving souls: “When peace like a river follows my path, when sorrows like the waves of the sea roll, whatever my fate, you taught me to say it: it is well with my soul.

The true origins of this beloved spiritual remain unknown. In his 1899 book Old Plantation Hymns, author William E. Barton notes that he heard it while traveling in the South and believed it to be from a pre-Civil War spiritual slave. Barton was so moved by the tune that he recorded it in his book, and the song has now been covered by everyone from Mahalia Jackson to Johnny Cash.

In the early 19th century, the Anglican Church officially disapproved of hymn-singing, considered a coarse and base art. But Reginald Heber, parish priest at Hodnet Rectory, was a secret fan of John Newton’s hymns and wrote dozens of them. He asked permission to publish them and the Archbishop of Canterbury sent a tasteless reply which Heber interpreted as a “yes”. However, he had to put his artistic aspirations on hold when he was summoned to Calcutta where he remained a bishop until his death and became a fierce critic of the racism against Indians he saw there. After his death, his secret stash of hymns was discovered and among them a brief tune called simply: “Holy, Holy, Holy”.

Susan Warner was a novelist who needed a fictional poem to read to a dying child in one of her stories. She turned to her sister, Anna, who was a poet, and asked her to write something simple and heartwarming. Anna found “Jesus loves me, I know that. For the Bible tells me so. The poem ended up being a hit and the sisters taught the children during their time as Sunday School teachers from West Point Academy. One of their students? A little boy from Texas named Dwight D. Eisenhower.

How good is our God

Some of the stories on this list are good. Some are sad. And some are… weird. “How Great Is Our God” is one of the most popular church songs of the modern era, but it also helped found what many call a cult. The song’s co-writer, Ed Cash, became a disciple of Wayne Jolley, leader of a small group called Gathering International with a history of alleged spiritual and sexual abuse.