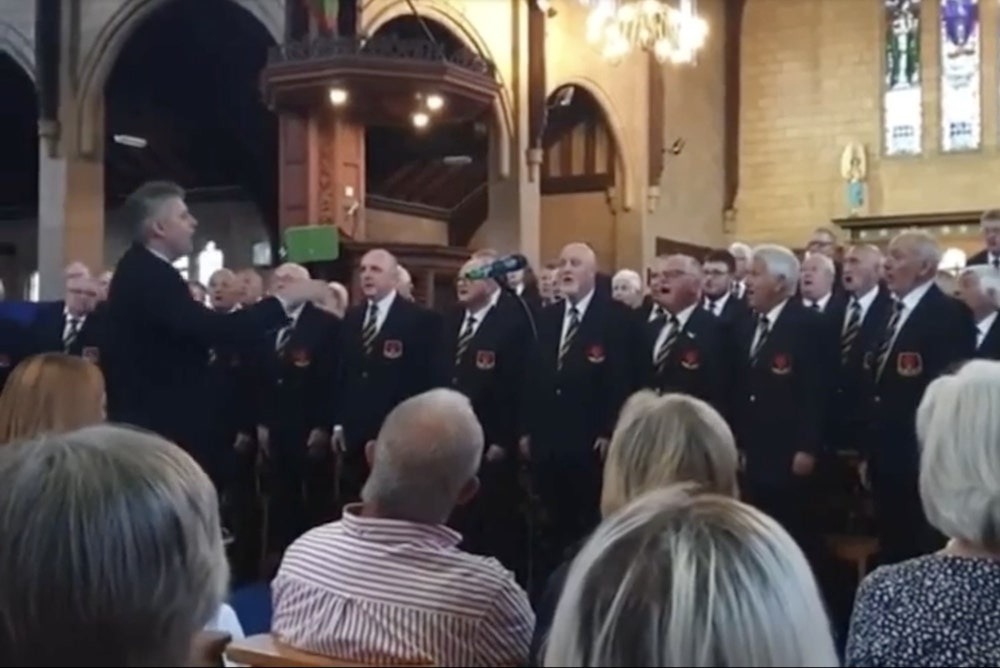 When Treorchy Male Choir posted a video on Facebook of the choir performing a beautiful version of Bring Him Home from Les Misérables, they were inundated with messages from people praising their prodigious performance.

“Bring Him Home” is a song from the popular Broadway musical, which is performed by the main character, Jean Valjean. In the musical, Valjean pleads with God to preserve another man’s life.

And it’s not hard to see why. Even by the choir’s brilliantly exacting standards, it’s one of the most glorious versions you’ll ever hear.

From the plaintive openness of the piano to the richness of tone and warmth of those massaged male vocals, it’s a wonderful and remarkable take on the musical standard.

Many comments on Facebook reflected the stunning performance and the emotion it generated in those watching.

Tim Morgan said: Beautiful as ever. 🏴󠁧󠁢󠁷󠁬󠁳󠁿. We have the best choir in the world.

Meanwhile, Brenda Clague wrote: Made me think of my late father, beautiful and moving

And Barbara Sterling enthused: This has got to be the best version of this song I’ve ever heard. I love it, what a pleasure to listen to it. Thank you for sharing it with us. xx

Here is the magnificent version of Bring Him Home by Treorchy Male Choir in all its glory. Enjoy!