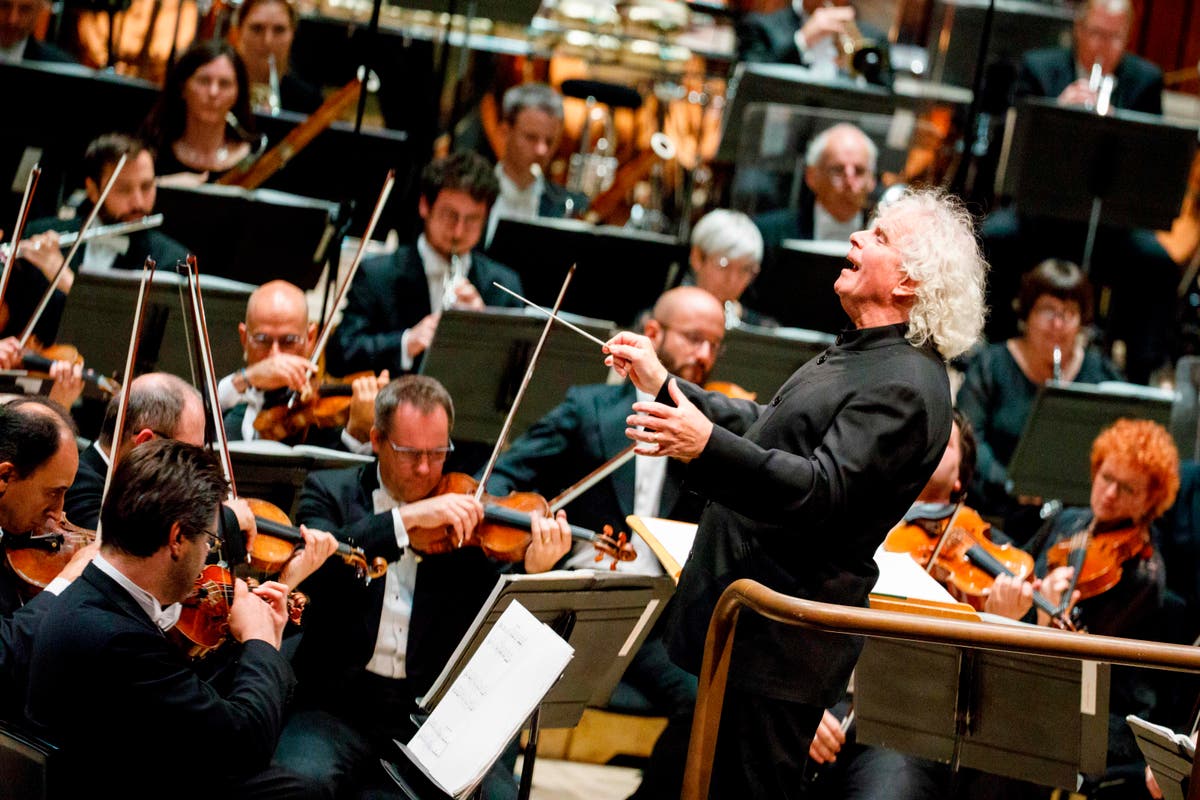 ozens of orchestras and choirs across Britain have been playing special tribute pieces to the Queen. It makes sense: not only is it the music institutions’ best way of communicating their sorrow, but music is a powerful balm and the Queen was an avid music fan herself.

Indeed, Her Majesty was a keen supporter of the arts. She became patron of The Royal Opera House in 1956, was Patron of the Royal Albert Hall (she visited the concert hall 130 times), patron of the charity Help Musicians UK, and regularly attended other concerts throughout the capital. Her Majesty was also a pianist in her younger years and held two honorary music degrees.

And that’s not all: The Queen was described by her cousin Lady Elizabeth Anson as “a fantastic dancer” too, with “great rhythm”, and said in the BBC Radio documentary Our Queen: 90 Musical Years that, “The Queen loves the theater and musicals like Showboat, Oklahoma! and Annie Get Your Gun”.

Here are some of the orchestras and choirs that have been paying tribute to the Queen through music.

An hour after the news broke about the Queen’s death at 6.30 pm on September 8, the Voices of Classic FM, The Sixteen, continued with their performance at Exeter Cathedral. The choir sang its planned program of English choral music (all centered around Hubert Parry’s Songs Of Farewell, known for being terribly moving) and concluded with Parry’s Lord, let me know mine end, which they said was a tribute to the Queen.

“We hope it provides a fitting and moving tribute,” said the ensemble in a Tweet. Lord, let me know mine end is adapted from a King James Bible Psalm. “O spare me a little, that I may recover my strength before I go hence / And be no more seen,” says its last lines.

The use of Parry marked a full-circle moment: The English composer’s setting of Psalm I Was Glad was performed at the Queen’s coronation.

The Queen had been the patron of the London Symphony Orchestra (LSO) since 1952, which makes this specially recorded, standalone performance all the more moving.

Short and concise and conducted by Sir Simon Rattle, the Orchestra wore concert blacks and stood up as they played God Save the Queen. Afterwards, Rattle said: “The London Symphony Orchestra is deeply saddened by the death of Her Majesty Queen Elizabeth II,” before detailing the long relationship between the orchestra and the Queen.

The Garsington Opera group, which holds performances on the Garsington Manor near Oxford, chose to play the Evening Prayer from the opera Hänsel und Gretel as a tribute.

Also known as The Children’s Prayer, it’s the song that Hansel and Gretel sing before they go to sleep in the wood. The lyrics, sung in German, detail fourteen angels watching over the children as they sleep. “Strewing me with roses as my soul rests. / God will not forsake me / When dawn at last will wake me,” says the verse.

The National Youth Orchestra of Great Britain performed The National Anthem as a tribute to the Queen. The 160-strong orchestra of musicians between 13 and 19 years old stood up and wore concert blacks.

The Tees Valley Youth Orchestra, an orchestra made up of musicians from across the North East of England, made their own tribute over the weekend. Forging on with a planned performance at Stockton Parish Church, they held a “moment of reflection for the life and incredible service of HM Queen Elizabeth II”.

“What an incredibly emotional evening last night. We share with you this moment from yesterday as our tribute to Her Majesty Queen Elizabeth II,” Tweeted the orchestra, choosing to share a clip of their rendition of Elgar’s Enigma Variations: Nimrod.

It’s the ninth and best-known variation out of English composer Edward Elgar’s 14 variations which were dedicated to, as the composer put it, “my friends pictured within”. In the Bible, Nimrod is a King, and is described as “a mighty hunter before the Lord”.

Academy of St Martin in the Fields

Also choosing to commemorate The Queen with Elgar, chamber orchestra the Academy of St Martin in the Fields performed the composer’s Serenade for Strings. An early piece from the composer, in three short movements, it’s known for being an uplifting piece, though somehow conjured a sorrowful tone in their September 9 rendition.

“We share our reflection how we know best, through music in Elgar’s Serenade for Strings. May she rest in peace,” the orchestra wrote in the video’s notes.

The tributes continued across the ocean, too: Canada’s National Arts Center Orchestra also chose to commemorate Her Majesty with Elgar’s Nimrod. Played at the first concert of the orchestra’s 2022-23 season, the opening performance was added to a planned program that included works by Richard Strauss, Dinuk Wijeratne and Sergei Rachmaninoff.

The performance was conducted by Alexander Shelley, the English music director of the NAC Orchestra.