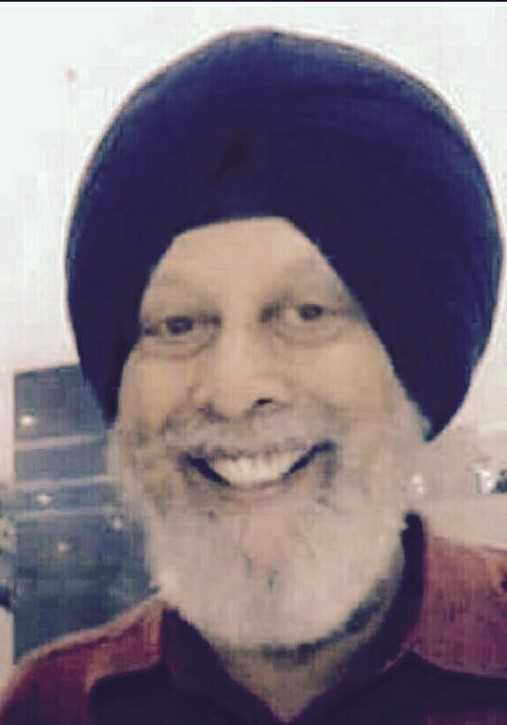 This is where the question of morality and justice arises. When a nation views a criminal act through different lenses, it loses the moral ground to fight against it.

On Friday March 4, a lone suicide bomber fired a pistol at police guards at the entrance to a crowded Shiite mosque at Qissa Khwani Bazar in Peshawar. He then entered the mosque and blew himself up in the midst of worshipers doing Friday prayers. At least 60 people were killed and nearly 200 were reportedly injured in the suicide bombing. The Islamic State (IS) claimed responsibility for the terrorist attack, which also involves the hand of the Tehreek-e-Taliban (TTP) since the two organizations work in close coordination.

It seems that in recent days the violence has shifted its center of gravity from Balochistan to Khyber-Pakhtunkhwa. In Balochistan, on 2 February 2022, 16 Fidayeen (suicide squad) from the Majeed Brigade of the Baloch Nationalist Army (BNA) executed simultaneous attacks on two military bases of the Frontier Corps of the Pakistan Army in Nushki and Panjgur. In these well-planned and professionally executed attacks, the total number of casualties suffered by Pakistan is estimated at around 200 soldiers killed.
There is, however, a big difference between the two acts of violence mentioned above. While the one in Baluchistan was the culmination of the Baloch people’s struggle for freedom, the one in Peshawar was carried out by Sunni extremists to terrorize Pakistan’s minorities and show their power to the country’s government. In Pakistan, Hindu, Sikh, Christian, Buddhist and Jain communities have already been decimated by wanton killings, conversions and forced exoduses to India. Now, the Sunni majority targets non-Sunni Muslims (Shiites and Ahmediyas) to further the goal of creating a purely Sunni state.
There have already been many horrific cases of terrorist attacks in Peshawar. On December 16, 2014, witnessed a barbaric killing of school children there in a terrorist attack. 132 innocent children among 148 people were killed for no reason. The TTP took responsibility for the act. A year earlier, in 2013, the TTP attacked a Church congregation and killed dozens of people, including children.
Now, after many years of relative peace, the recent attack heralded the revival of terrorism which does not bode well for the restive province on the border of unstable Afghanistan. Despite the critical nature of the situation, the Pakistani government has focused solely on suppression of facts and indulgence in the blame game.
The aim is to tell the world that the cricket match against Australia which is being played in Rawalpindi, just 145 km from Peshawar, has gone on undeterred. This ‘success’ in continuing the match is highlighted with an oblique reference that certain forces are trying to derail the ‘historic cricket streak’. It is further pointed out that these forces “failed to achieve their nefarious designs”.
Furthermore, Prime Minister Imran Khan said Islamabad was fully aware of the motives and perpetrators of the bombing, but did not name any group. Foreign Minister Shah Mehmood Qureshi was more open in pointing a finger of suspicion at political opponents of the ruling party with an indirect reference to India providing the means for terrorist strikes.
The fact is that the explosion came at a time when there is a strong movement in Pakistan to oust the government led by Imran Khan through a vote of no confidence, for which there is a long anti-government march towards the federal capital under the leadership of Bilawal Bhutto. In the context of the terrorist attack, Bhutto blamed the government for not implementing the National Action Plan (NAP) to control terrorism in the country and accused it of surrendering to the terrorists.
To make matters worse for the government, the Financial Action Task Force (FATF) has once again kept Pakistan on the “grey list”. The explosion will add to the international ignominy that Pakistan faces.
The Peshawar attack, which specifically targeted the Shia minority community already labeled an “endangered species” in Pakistan, is an act of ultimate depravity. This gives a clear indication of the chaos enveloping the country and how sectarian fault lines are resurfacing there. Terrorist organizations in Pakistan dominate the roost and demonstrate an ability to target high-value institutions with impunity. It is certain that the incidence of terrorism has increased in the country, as the ruling regime has shown a clear lack of will and ability to deal with the threat.
As the world watches in revulsion as the violence envelops Pakistan, no strong voice is being raised in the country against the terrorist forces unleashed there. Even in this hour of extreme crisis, the Pakistani military and its stooge government are not ready to say a word against Hafiz Saeed and Maulana Masood Azar whose terrorist groups are thriving in the country with a specific agenda to destabilize Kashmir and Pakistan. ‘India.
This is where the question of morality and justice arises. When a nation views a criminal act through different lenses, it loses the moral ground to fight against it. In Pakistan, the names of terrorist organizations may be different, but their work is the same; they are also affiliated with each other. The terrorist moves from one organization to another quite often. Under such circumstances, a resolution to eradicate the TTP while leaving intact other organizations like the Lashkar-e-Taiba would be doomed to failure.
The Peshawar terrorist attack and other violent incidents have many lessons for Pakistan. The country must realize that the policy of fostering terror as an instrument of state policy in the fight against India was flawed from the start and must be completely abandoned. Terrorists are terrorists; they are criminals who must be tracked down indiscriminately. Until such a realization comes to the minds of Pakistan’s military and political leaders, no progress in the fight against terrorism can be made.

The writer is a social worker and columnist