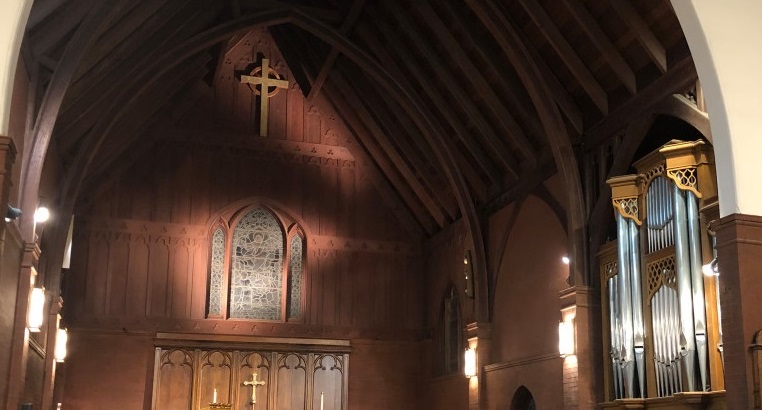 The Concordia Choir, from Concordia College in Moorhead, Minnesota, will perform at 7 p.m. on March 3 at Trinity Episcopal Church in Redlands as part of their 2022 Southwest Tour.

The choir’s repertoire ranges from the music of JS Bach and Renaissance motets to contemporary choral works and arrangements of familiar hymns.

Tickets are $20 for adults and $5 for students, available at ConcordiaTickets.com and TheConcordiaChoir.org or by calling 218-299-4886. Tickets can also be purchased at the door if seats are available,

Masks and proof of vaccination and mandatory reminders.

A reception in the church garden will follow the concert.

Since 1920, the Concordia Choir has performed at venues such as Carnegie Hall and the Kennedy Center and has toured internationally. The choir will be touring Italy in May.

In 2010, the Concordia Choir took part in a performance and recording session with the Grammy Award-winning King’s Singers, according to a press release.

The Concordia Choir is under the direction of Michael Culloton, the fourth director in the choir’s 101-year history and the first Concordia graduate to hold this position.

Culloton was recognized as Young Conductor of the Year by the American Choral Directors Association (ACDA) of Minnesota and received the ACDA/Vocal Essence Creative Programing Award for his work with the Choral Arts Ensemble of Rochester, Minn. .