Jhe best songs of 2022 sounded great in every medium, whether it was the soundtrack of a TikTok video, exploding out of a car window, or emitting a little high- speaker next to a campfire. These songs come from some of the biggest rising stars in reggaeton, hip-hop, country and indie rock; they tell vivid stories, bridge cultural gaps and, this year, made us dance and cry.

Country music has a rich history of drinking songs, from spirited celebrations (“Red Solo Cup” by Toby Keith) to discouraged confessionals (“Misery and Gin” by Merle Haggard). “Jack,” a new single from rising country star Hardy, falls somewhere in the middle and offers several compelling twists on the well-explored subgenre.

First, it is written from the perspective of the bottle itself, as it attempts to seduce a new convert. Second, its metallic influences give it an invigorating force akin to slamming an empty shot glass on a wooden bar. Third, it doesn’t engage in any of the blind devotions, self-pity, or moralizing that plague many drinking songs, instead telling a simple, true story about the heroic and demonic aspects wrought by Liquid Courage. Hardy isn’t afraid to find the gray in tough subject matter – see his killer ballad “Wait In the Car” – and “Jack” is a prime example of his developing savvy.—Andrew R. Chow

Although indie pop group MUNA caused quite a stir this year for their collab with Phoebe Bridgers, the queer love anthem “Silk Chiffon” is their plaintive rumination on self-love, “Kind of Girl,” which is the shimmering gem of their self-titled third studio album. Fresh off a new deal with Bridgers’ Saddest Factory Records after an unceremonious split with RCA, the trio’s hope for the future shines on the song, an emotionally rippling acoustic track that evokes a heartfelt country ballad.

Full of tender vulnerability and radical kindness, the song is a serious ode to the power of love, both given and received over the course of a lifetime, where change is not only inevitable but necessary. Amid growing pains, the song is a missive to be kind to everyone, especially ourselves: “Yeah, I like to tell stories/ But I don’t have to write them in ink/ I could still change the ending/ at least I’m the kind of girl who thinks I can.—Cady Lang

Both Sam Smith and Kim Petras scored their first no. 1 hit on the Billboard Hot 100 with “Unholy”, a lusty, meandering song about the forbidden fruit of a married man’s illicit affair. Smith and Petras’ historic feat at the top of the charts (they are the first openly non-binary and trans artists to reach the top) has also translated to TikTok, where the certified provocative refrain (“Mummy don’t know daddy’s having hot / At the body shop doing something ungodly / He’s lucky, lucky”) became a viral soundbite. The song’s commercial success is absolutely well-deserved – anchored by a progression of haunting Arabic scale and throbbing bass, the synth-heavy track is a little dark, a little campy, and 100% a really good time whether you’re sweating it up on a dance floor or giving it a casual listen.—CL

There’s a reason “Finesse” became a TikTok sensation in February: Its chorus is one of the catchiest of the year, an unfiltered ray of sunshine. Pheelz, a sought-after Nigerian producer who has worked with Afrobeats superstars like Olamide and Tiwa Savage, effortlessly exchanges cool verses with rising singer BNXN. And the song is yet to be played: expect to hear it a lot during the World Cup, as the song made the FIFA 23 soundtrack and names footballers Joseph Yobo, Daniel Owenin Amokachi and Mo Salah.-BOW

The lead hook of Sudan Archive’s “ChevyS10” doesn’t drop until three minutes and forty-five seconds into the song. So far, a lot has happened: a trip from the Bronx to the “suburbs”; some pointed class comments; self-tuned harmonic fireworks; a little tri-state drag race. But it’s not until the hook hits that the song really kicks into high gear and becomes an edgy dance-pop treatise for the ages. As Sudan Archives, real name Brittney Denise Parks, sings the deceptively simple chorus (“cruising in a Chevy S-10”), the musical walls begin to move around her: there’s a line of springy bass, then a vicious bass drum made only for the sweatiest of nightclubs, then a pitched violin. It is a state of life, of breathing, of flow; a passage of soft and messy liberation.-BOW

Steve Lacy’s quiet rise to the top of the charts with “Bad Habit” this year evoked the same feelings as the song: pure, euphoric joy. The track, taken from his second studio album, the aptly named Gemini Rights, is a soulful, sweet blend of nostalgic nostalgia, playful flirtation, and straight-up vibes. While the lyrics sound like cheeky ad-libs, tailor-made for TikTok soundbites, Lacy’s songwriting has a deeply emotional impact, dreaming of both longing (“I wish I had known, I ‘wish I knew you wanted me’) and boyish lust (“Can I bite your tongue like my bad habit? / Would you mind if I made a pass?”). While the song is easy lo-fi listening at its best, don’t be surprised if it gets to your feelings with every listen.—CL

On the streets, the undeniable song of the summer was “FNF (Let’s Go)” — and for good reason. The track, a single from Memphis rapper Glorilla and producer Hitkidd, is a loud and thrilling crunk anthem for single women everywhere and a sparkling addition to the Southern rap canon. Over a menacing beat, Glorilla, a former church girl (she was born Gloria Hallelujah Woods) turned gangsta rap darling, delivers an explosive and unapologetic celebration of the new single life, her raspy voice reaching a barking timbre when she talks about her new release.

While it is undoubtedly a breakup song, “FNF” is also an ode to female friendship; indeed, the song’s most uplifting moments come when Glorilla yells at her daughters during a spelling lesson in the song’s now viral TikTok hook: “I’m FREE, f-ck n-gga free / That mean I ain’t gotta don’t worry about cheating n-gga f-ck / And I’m SINGLE again / Outside hanging out the window with my ratchet friends.—CL

“Part of the Band”, the magnificent and lush first single of the 1975s Being funny in a foreign languagemarks the band’s return to music post-2020s Notes on a conditional form. Frontman Matty Healy sings this self-aware and conscious track with the help of some background vocals from producer Jack Antonoff. The song features an extensive string section and Healy’s charming voice, which propels the listener forward even though the lyrics don’t always make sense. Even Healy admitted he barely knew what it meant: “As a narrative, I don’t know what the song is about,” he told Apple Music. “It was just that belief that I could speak, and it was OK, and it made sense, and I didn’t have to qualify it as much.” Whatever that means, it sounds good.—Moses Mendez II

While the thunderous beat and searing lyrics are enough to get your heart pumping, the real star of “Delincuente” is the unapologetic, self-assured confidence of Tokischa, the Dominican dembow artist who has made waves as a queer provocateur and sex-positive gender disruptor, one hit at a time, the politics of respectability be damned. The track, which also features Anuel AA and Ñengo Flow, is filled with racy and sometimes ridiculous double meanings that create an intoxicating playing, in turn driven by a bouncy, infectious beat. But it’s Tokischa’s unstoppable, irresistible energy and powerful rock-influenced voice that make the song a standout, the liberated anthem of a performer who responds only to herself and her pleasure.—CL

In the four years that I’ve been writing TIME’s year-end music reviews, my colleagues and I have enforced a self-imposed rule of never featuring the same artist in the song and album categories. It felt narrow and redundant to us, and we felt it was important to spread the love with the few slots we have.

But we had to break tradition for Bad Bunny, which tops our album and song lists. A Verano Sin Ti is an impeccable collection from top to bottom, and “Titi Me Pregunto” is its crown jewel: a well-wound can of bullshit of boisterous exuberance. Bad Bunny wields his malleable, beautiful voice in all its forms, through fast, deft verses and muddy songs; he even makes her gasps for breathing sexy. The song’s aesthetic alone pushed it towards complete cultural dominance. It reached the top 10 in 13 countries, and when I went to see a concert by DJ Sofia Kourtesis, all she wanted to do, instead of playing her own songs, was sing “Titi Me Pregunto”.

But like all great songs, “Titi Me Pregunto” is much more than its sheer sonic brilliance. While the first two verses show Bad Bunny playing the carefree, chauvinistic playboy, he eventually confesses that it’s all a shield for his emotional fragility. “I would love to fall in love but I can’t…I don’t even trust myself,” he sings dejectedly. “I don’t want to be like this anymore.” Just another day at the office for the world’s biggest pop star-BOW

Write to Cady Lang at cady.lang@timemagazine.com and Moises Mendez II at moises.mendez@time.com. 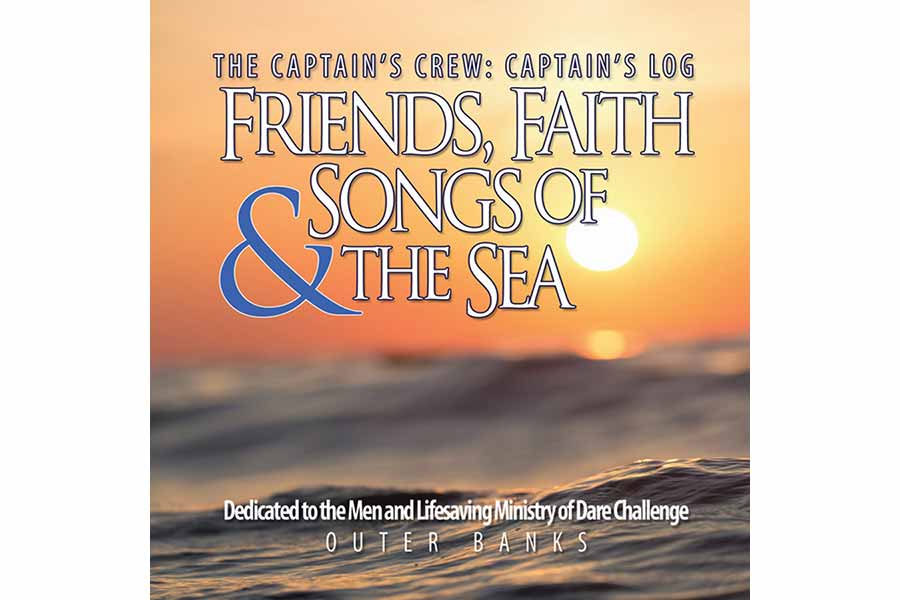