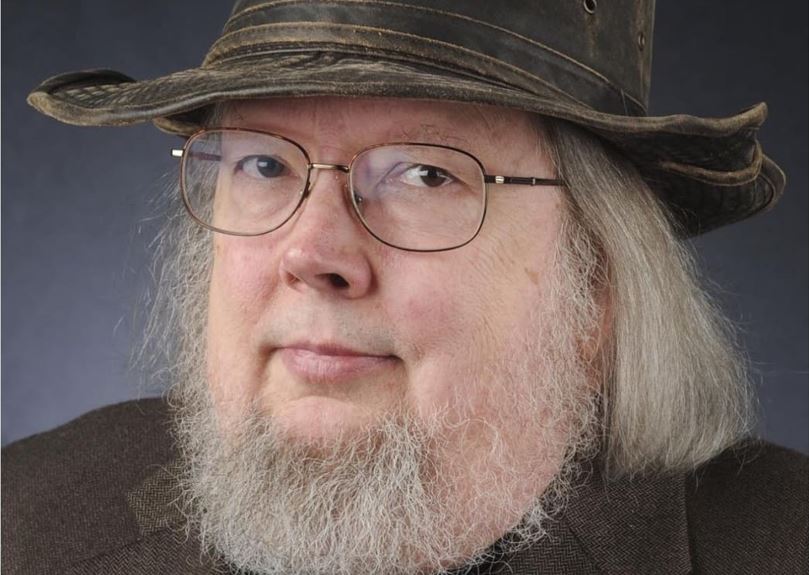 Why are hit worship songs so different from Psalms? Should we incorporate more hymns into our churches?

Terry Mattingly is the founder and editor of GetReligion.org. He also has extensive experience in music.

“I was raised in the Southern Baptist in Texas, but very early in my life I became a classical musician and singer. I began to appreciate all kinds of ancient forms of Christian music and Christian tradition, as well as contemporary “, Mattingly said.

He eventually converted to Eastern Orthodoxy, a tradition where they regularly sing the psalms.

“Most of our service, 70% of an Orthodox worship service, is sung prayer and sung scripture. When we talk about new music, we’re talking about something that’s only 300 years old.”

Terry says the biggest difference between the cult hit songs and the Psalms is the lament.

“The Psalms are both praise, but there are also heartbreaking songs as the Psalmist sings about pain, social justice and the plight of the poor. You hear people crying out for God’s help. Lamenting the conditions of this life while worshiping God for his greatness, Terry explained. “Even if you kill me, I will praise you is not a message you are going to hear anytime soon in a choir of praise.”

He says that the plight of the poor, the hungry, the suffering, the widows and the problems of community life are also played out in the Psalms.

“It’s nothing like the music you hear today,” Terry said. “It’s more about the body of Christ, not about my personal feelings in front of this microphone.”

Today on Connections, Terry Mattingly digs deeper into this topic.