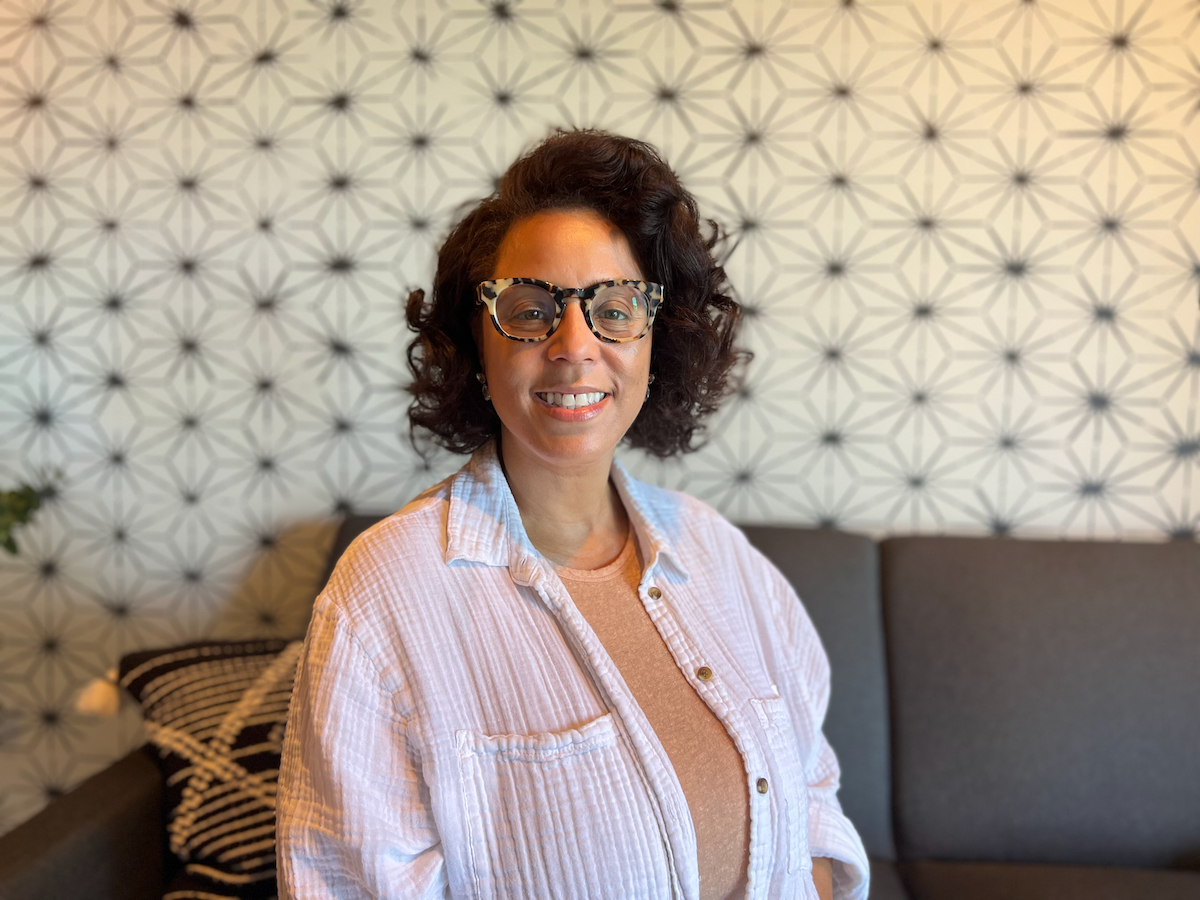 Carolyn Streets has returned to her English Language Arts class at the University of Engineering and Science’s Magnet School (ESUM) with new insights into how to teach reading in a supportive environment – ​​acquired during a six-month sabbatical at a place known to do it well.

Streets taught at ESUM for over a decade. In July, Streets returned home from Jyväskylä, Finland, after a six-month research stint as a Fulbright Distinguished Awards in Teaching Research Program fellow.

At a time when schools in New Haven (and schools across the United States) are struggling to improve teaching, especially reading, Streets got a glimpse of how schools elsewhere are embracing a different approach. She was in a place where parents and administrators have more confidence in teachers to teach, where families get help so children start reading early, where students grow up learning more languages, and where physical health and emotional are fundamental elements of the school experience.

In return, teachers and children across the Scandinavian nation received a first-hand lesson in the value of embracing diversity in an academic setting and beyond.

Streets focused his research on how literacy is taught in Finland.

Streets was honored to receive two Fulbright Distinguished Teaching Awards in one academic year and had to choose between two six-month research opportunities, in Finland or India. She chose the Finnish adventure to learn literacy development practices from the mecca of education. She was one of five candidates selected from the Connecticut cohort and the only African American from a major urban district.

“I couldn’t pass up the study of pedagogy around literacy and reading comprehension in Finland, a leading country,” she said.

Streets observed the work of dozens of teachers in different schools. She engaged in discussions with educators and students about reading, language learning and student representation in the curriculum.

His Fulbright experience had been postponed for two years due to the pandemic.

Like New Haven, Jyväskylä is a city dominated by universities. Upon arriving there, Streets’ first task was to acclimatize to the harsh winter weather and a drastic rise in Covid cases. The winter Covid surge in the city caused a local shutdown in Jyväskylä which lasted around two and a half months. The streets took this time to get to know the city, as schools were closed to visitors. She had access to general education schools in Jyväskylä and Helsinki to do research during this time.

Streets spent most of his trip lecturing at schools across Finland and made a few stops in five other countries to have collegiate conversations with fellow educators.

Her main area of ​​study during the research trip was on best teaching practices of vocabulary instruction for primary and secondary education.

She focused her observational work on how students move from learning to read to reading to learn. During her visits to K-8 classrooms, Streets studied the schools’ reading comprehension infrastructure, she said.

She concluded after her research and observations that New Haven could benefit from providing more transitional supports for students as they learn the basics of reading, such as phonics and vocabulary. She said teaching these specific reading strategies should continue through fifth grade as students begin to transition to reading to learn.

In Finland, most students’ reading comprehension is at school level because they ​“make reading and the love of literacy a major cultural part of their society.

She observed that schools had social-emotional learning (SALT) integrated into both their programs and general systems. Schools were hubs for accessing exercise, healthy eating, and physical and mental health resources in addition to academics.

“The school culture is centered on health and well-being. It’s an essential part of their educational process,” Streets said.

“Services are provided immediately and paperwork is secondary,” she added.

Streets said he found that the majority of students only progressed to the next level if they were reading at grade level. In a blog post about her Fulbright experiences, she said: ​“A key indicator of student success is their vocabulary, because the knowledge everyone has about a subject is based on the vocabulary of that information… I learned that the Finnish curriculum emphasizes language learning and that students become multilingual throughout their schooling, starting in primary school. By sixth grade, students observed by Streets were fluent in three languages. Some students became fluent in five languages ​​in high school, Streets observed.

Click on here to learn more about Streets’ Fulbright research.

“Language learning is a form of literacy development. Building pupil plurilingualism as a standard approach in the Finnish national curriculum leads to strong literacy development and explains why Finland consistently outperforms other countries in reading,” Streets wrote.

“There is a societal effort to ensure citizens are literate,” she said.

Families have sufficient resources before their children start school to learn the basics of reading. They have access to community libraries, with specific library programs focused on preparing preschool students.

Once enrolled in school, students must be academically independent, Streets said.

“Teachers are trusted experts,” she said. ​“Teachers would rarely see the administrator[istrators] because they receive highly competitive training that makes them experts.

Due to society’s expectation that students put school first, truancy is not a significant problem in Finland, Streets said.

In addition, students learn to prioritize their studies because there is little or no parental involvement in schools, she argued. Educators are understood as ​“the leading expert “and are trusted because of their strong background as teachers,” Streets said.

“They have an implicit trust in the school system because, as a culture, it’s one of their values,” Streets said. ​“For them, questioning the capacity of teachers is unheard of.

Another difference she saw between schools in Finland and New Haven: Students can get to their doctor’s appointments more easily in Finland because the medical facilities, separate from a school nurse, are located in school buildings. This saves parents time off from work to attend medical appointments for their students.

Streets added that parents are paid a living wage, which allows a parent to stay home until their children turn 6, eliminating the need and cost of daycare. Teachers are also better paid because of their valued role in society, Streets said.

She gave several lectures during her trip for the educational department of the University of Jyväskylä.

During a five-day tour and conference focused on diversity, equity, and inclusion, she gave a presentation on Black History Month at the request of high school students. This led her to also offer diversity training to educators.

She called back a student of color who immediately told her at the start of her presentations that she would not be participating. However, after seeing the subject of Streets’ presentation, the student eventually became an unofficial teaching assistant due to her interest in the subject. Other educators told Streets that the student had been ​“generally disengaged in class.

While the majority of students in Helsinki are students of color, there remained a disconnect with many of them not seeing themselves reflected in their curricula, Streets said.

Streets trained educators in the importance of culture-centered education.

“Students have to see each other to connect,” she recalls telling her colleagues around the world. ​“This connection makes a difference in the quality of their education.

Since her return, Streets has continued to do remote diversity training work with colleagues she met in Ireland, Italy and Germany.

During her guest lectures, Streets was told by students that she was their first black teacher — and in some schools, the first teacher of color, period.

This month, Streets was accepted into the Association for Program Supervision and Development (ASCD) Emerging Leaders cohort, in which she plans to apply her Fulbright research and contribute to discussions around reading instruction.