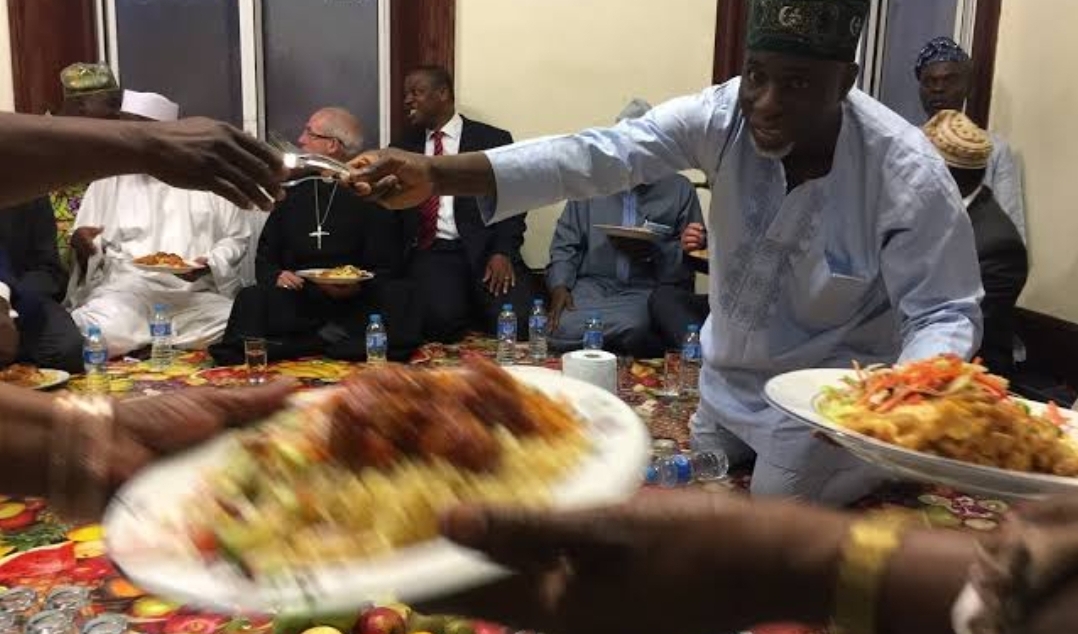 The traditional leader said that such activities would build understanding and tolerance, thereby strengthening peaceful coexistence between communities.

Umar-Jabbi said this on Monday at a Ramadan fasting breakfast organized by Youths For Resolution and Peace Building Initiative, an NGO.

According to him, interfaith activities facilitate religious tolerance, peace, love, forgiveness and understanding among Nigerians to overcome current challenges.

He noted that he partnered with the NGO in organizing the event given its relevance and urged groups and associations to emulate the gestures to fight crime in society.

Umar-Jabbi added that the decision to join Muslims in breaking their Ramadan fasting breakfast was aimed at strengthening the bond of friendship and promoting unity among different faith-based organizations in Sokoto.

He pointed out that this would help fight against religious extremism and hatred among the people of Sokoto.

Joining Muslims in breaking the Ramadan fast will not change their religion, he said, and he encouraged other Christian leaders to find ways to strengthen interfaith activities.

“God created us to relate to all human beings regardless of tribe, culture, religion, color, size, region and continent,” he said. .