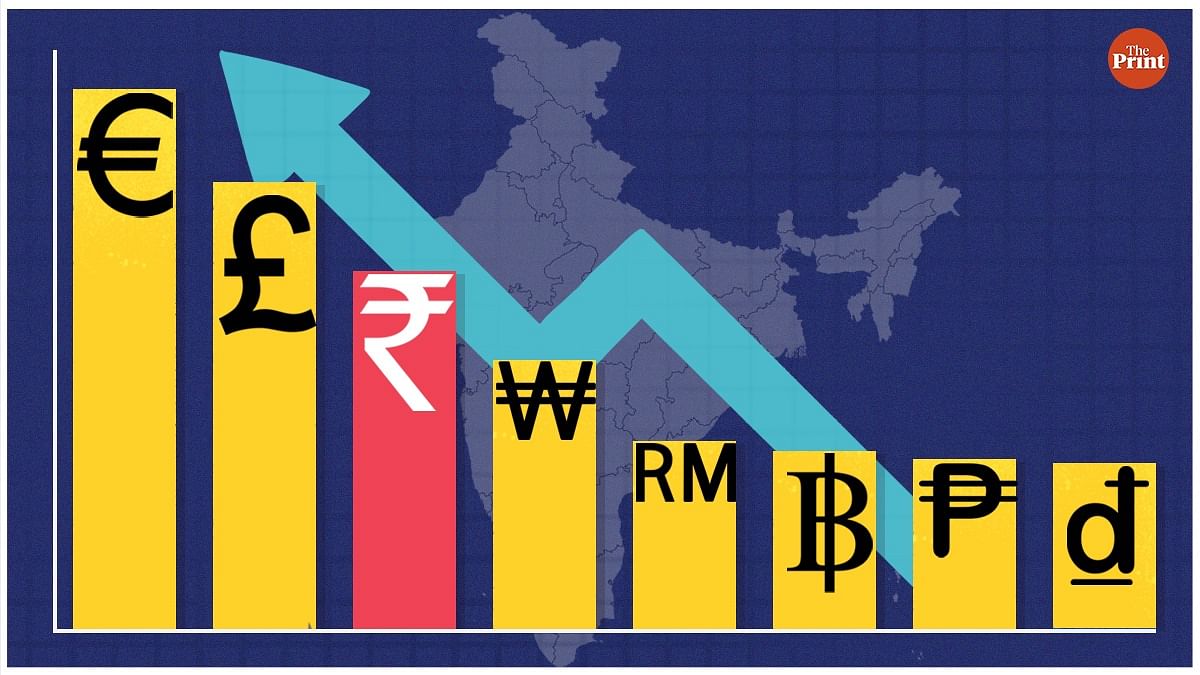 Liz Truss, the late former British Prime Minister, gave the “low tax, high growth” framework a bad name. Rightly so, because there is in fact no clear relationship between income tax rates and economic growth. In general, advanced economies have higher tax rates than emerging economies in East Asia, where tax rates peak around 35%.

Britain’s top tax rate of 45% is not much different from the eurozone average, slightly higher than the US and lower than Japan. Among advanced economies (excluding places like Singapore), only Canada has a significantly lower peak rate (33%). High-income countries in East Asia (South Korea and Taiwan) have peak rates closer to the euro average, with very different economic growth rates.

If there is a noticeable trend, it is that wealthier economies are being taxed more because it pays for ambitious social programs. Emerging economies without comparable social safety nets therefore tend to have lower government spending relative to GDP. This shows up in the prosperous middle-income economies of East Asia, which tend to have smaller governments (i.e. smaller budgets) and lower deficit levels than other economies. , relative to GDP.

Even very prosperous South Korea has public spending that is only a quarter of GDP (for interventionist France, it is over 60%) and a deficit of only 2.8%.

Malaysia, Thailand, the Philippines and Vietnam largely mirror the South Korean example. By comparison, Indian governments are much larger, accounting for around a third of GDP, with much higher deficits (around 10% for the Center and the States combined). It’s no different with public debt: South Korea’s debt is less than half of its GDP, while India’s is over 85%. Taiwan’s government is even smaller than South Korea’s, relative to its GDP, with remarkably low debt.

This might suggest that it is the size of government rather than the top tax rate that is important – which fits perfectly with the long-dismissed Thatcher-Reagan argument for small governments. But would Britain or any other advanced country settle for smaller social budgets (eg, a shrinking health service) in exchange for lower taxes and smaller government?

Read also : Despite subdued 40-year performance, India’s economic growth is expected to be substantial in 2023

IIt is certainly telling that current and previous US presidents have pledged to increase public spending with ambitious new programs. Rishi Sunak, for his part, has made sweeping promises, but no one knows how he will square the circle. With large deficits and massive public debt (sometimes larger than India’s), expansionary approaches may no longer be viable, even in wealthy economies. They could even spell political or financial suicide – or both, as Ms Truss discovered.

What is India’s place? Its public sector is large, relative to GDP, compared to East Asia (excluding Japan and China). Yet we have shoddy public services all over the place and insufficient defense spending. This might suggest that India’s government sector is actually too small.

But how do East Asians do better on smaller budgets? Bangladesh also manages comparable growth rates and, in some cases, better social indicators, with lower tax rates and a budget that is half that of India, at 15% of GDP, and debt. public sector equal to only 34% of GDP.

So are Indian governments just plain bloated, given what they deliver? Also, there must surely be a warning in the fact that some of the most troubled middle-income economies have big governments, big deficits, high levels of debt and widespread corruption.

Two striking examples are Brazil and South Africa. India must be careful not to go down this path. Perhaps the Ministry of Finance or NITI Aayog could look in detail at what governments actually provide and at what cost; how their services can be improved and expanded if necessary; how much money can be saved by doing things differently; and how many things the government does that it can safely leave to the private sector. An international benchmarking can be a good way to start.

By special arrangement with Business Standard