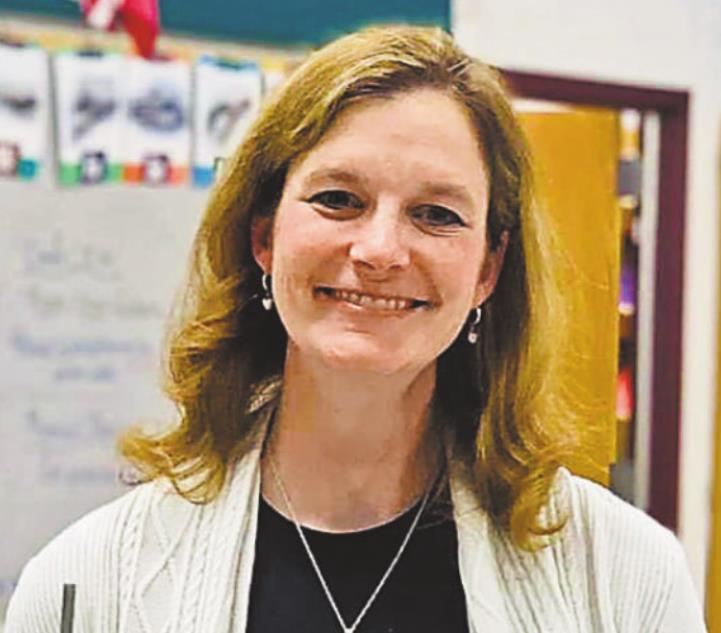 After five years of working with the middle school choir, Scheibmeir is thrilled to have the opportunity to move up to high school where her husband works as a math teacher. This will be the first time the two educators have worked on the same campus in decades.

“A lot of the students (that she will have in high school) probably 90% of them I taught in middle school, which is very rewarding,” said Heidi Scheibmeir, a former Sherman High School choir student. She said her great school experiences with then-Sherman High School Choir Director Duane Gohlke, Middle School Principal Donneita Morris, and Grade 6 Choir Director Lottie Porter helped her discover and develop. his passion for the choir to the point that it eventually became his career path.

“I also had a wonderful singing teacher at Sherman before I went to college. His name was Mel Derr,” she added.

She attended Southern Methodist University and the University of North Texas and graduated from UNT. She taught early childhood music at UNT for ten years while raising her children. She began her career with SISD with Year 5 music at Dillingham.

Scheibmeir said she expects the choir students to get to work when they return to school in August. “Right off the bat we’re going to be working on an all-region choir that we had in middle school, but obviously in high school we can go all the way up to the all-state choir, which is a wonderful thing for students in the choir who will hopefully benefit from it. because it opens many doors if they want to continue to pursue music in particular. We will start with a choir from all regions as the auditions literally take place in September and we will end around winter as the choir from all states will perform in February in San Antonio.

She said she really wanted the choir to get out into the community more.

“Singing as much as we can,” she said, is the goal. “We will still have our regular gigs. I want to make sure we continue the traditions that have been put in place like singing “The Lord bless you and keep you” and having the elders come to every performance. But at the same time, start new traditions.

These new things will include working on a musical this year with the theater department. “Little Shop of Horrors” will be performed in January.

Scheibmeir expects to have more than 200 students in the high school choir, but those aren’t the only young people she’ll be working with in the coming months. In addition to her work for the Sherman Independent School District, Scheibmeir is also the director of the

Far North Texas Children’s Choir. She ran this program for seven years and there are two community choirs in this organization.

“We have a lot of them at Sherman High who are in the senior choir (along with a children’s choir), so it was a great way to allow those seniors to have more opportunities,” he said. she declared.

But Scheibmeir doesn’t just teach others how to perform. She has participated in numerous local theater performances with the Sherman Community Players and Theatrics as well as the newly formed Hope On Houston. She also sings at St. Mary’s Catholic Church in Sherman.