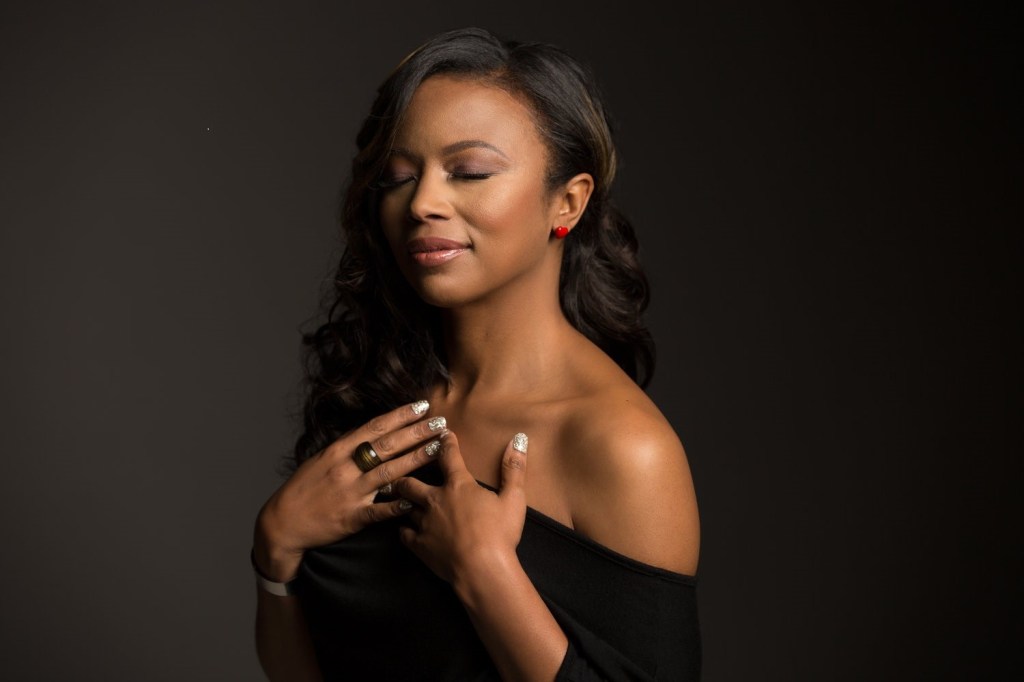 There’s plenty to see and hear this weekend for Bay Area music and dance fans. Here is a partial overview.

Be sure to check the production or venue website for COVID safety precautions.

Here are some classic events that music lovers won’t want to miss.

A great show: There’s nothing quite like San Francisco Music Day, the annual music marathon that brings together artists from across the bay for free performances at San Francisco’s Veterans Building. This year’s event – ​​the 14th annual – brings together more than 100 artists, with music spanning classical, world, new and modern jazz; Philharmonia Baroque, Lieder Alive!, Marcus Shelby, Earplay and Tiffany Austin are just a few of those on the programme.

Boyer opens the Opera Festival season: The 2022 Festival Opera season will feature a summer production of Bellini’s “Norma,” as well as recitals, a MixTape series, Opera in the Park and other events. But the season opens this week with an intimate recital from tenor Alex Boyer, who recently gave a terrific performance as Cassio in Livermore Valley Opera’s production of “Otello.” His recital will be accompanied by Kevin Korth in an upcoming program. Details: 5 p.m. March 20; Piedmont Center for the Arts, Oakland; $40 to $100; www.festivalopera.org.

Sir Rattle returns: Sir Simon Rattle, who will complete his term as music director of the London Symphony Orchestra in 2023, brings the esteemed ensemble to Cal Performances on March 20 in a special program featuring Sibelius’ Symphony No. works by Bartók, Berlioz, Ravel, and Hannah Kendall. Details: 3:20 p.m., Zellerbach Hall, UC Berkeley; $45 to $225; www.calperformances.org.

Here are two shows dance fans should check out.

Ratmansky, former director of the Bolshoi Ballet, reportedly recently abandoned a dance production in Moscow in protest at Russia’s invasion of Ukraine. Her work is well known to SF Ballet fans – nine of her dances were produced by the company. This one, a cheerful and energetic adaptation of the original ballet of the same name by Marius Petipa, is set to music on the original score by Alexander Glazunov. Also on the program, a revival of August Bournonville’s classical dance from the Romantic era, “La Sylphide”, which the company is performing for the first time in 25 years.

Dance Dorrance: Celebrated dancer and choreographer Michelle Dorrance continues to redefine tap dancing. She’s bringing her company Dorrance Dance to Berkeley on Friday and Saturday for the Bay Area premiere of “SOUNDspace,” a tap-dancing work that eschews colorful sets and costumes and instead focuses on sound, energy and style. ’emotion.

It’s Women’s History Month, and two captivating themed concerts are hitting the Bay Area this weekend that promise to be as melodious as they are informative. Here is an overview.

“Bessie, Billie and Nina”: This traveling show, subtitled “Pioneering Women of Jazz”, focuses on the music, careers and legacy of Billie Holiday, Bessie Smith and Nina Simone, three black singers who changed the course of American music with their careers from the Jim Crow era through the turbulent 1960s.

The show is produced by Grammy-winning Eli Wolf and features singers Charenée Wade, Tahira Clayton and Vanisha Gould, backed by an all-female band. Attendees will hear classics such as “Downhearted Blues” by Bessie Smith, “Strange Fruit” by Billie Holiday and “Mississippi Goddamn” by Nina Simone.

Helen Song: The Texas-born pianist and songwriter was headed for a career in classical music until she attended a Harry Connick Jr. concert and decided jazz was for her. The move paid off, as Sung won several jazz piano competitions and won praise from the likes of Wayne Shorter, Ron Carter, and Wynton Marsalis, among others.

She lands at two Bay Area venues this weekend to showcase her 2021 release “Quartet+,” which features many of her tracks as well as those by famous female jazz composers such as Geri Allen, Mary Lou Williams, Toshiko Akiyoshi, Carla Bley and Marian McPartland.

The show includes all of the dance styles seen in the show, as well as new numbers created specifically for the live production. Dance styles include cha-cha, salsa, tango, quickstep, and foxtrot.

“Every show is different,” said professional dancer Daniella Karagach, a cast member on the tour. “You never really know how it’s going to turn out.”

Details: 8 p.m. Friday; Municipality of San Jose; proof of vaccination required and wearing a mask compulsory in the theater; $59.50 to $89.50; sanjosetheaters.org, dwtstour.com.