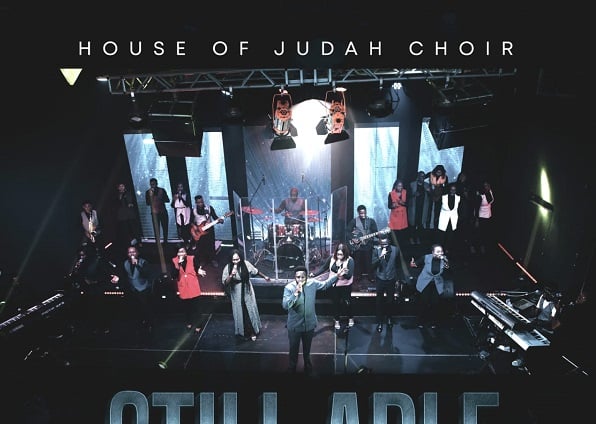 In a statement sent to TheCable Lifestyle on Friday, the band said the song will be released on February 6 – which happens to be the church’s fifth anniversary.

According to the statement, the project is “a divine sound born from the revelation that Jesus Christ is still able to do exceedingly abundantly beyond anything we think, regardless of the different experiences we face in life.” .

He added that “Still Able” is the choir’s first single from their upcoming album of original songs written and composed by band members.

Commenting on the upcoming project, Princely Abutu, music director of the choir, said the song will “ignite hearts in faith”.

“It is a sound that will ignite hearts in faith, to believe in God again for the fulfillment of every word of prophecy,” Abutu said.

“We have seen with physical evidence that Jesus Christ is still doing miracles, signs and wonders in our day. This sound is emitted as a testimony to the Truth that Jesus is still able forever.