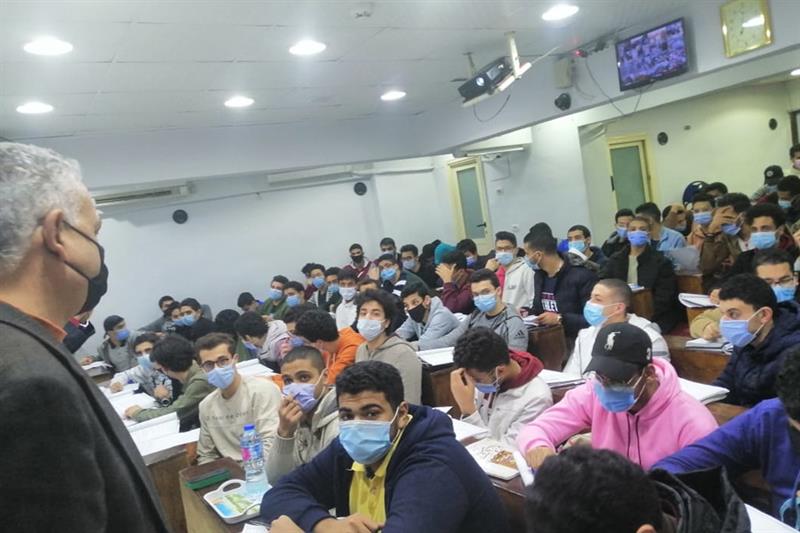 Last week, the Minister of Education and Technical Education Reda Hegazi announced the end of the ban imposed by his predecessor Tarek Shawki on private tuition centres. According to Hegazi, the decision is aimed at providing better services to students at a reasonable cost.

Hegazi made his announcement during a plenary session of the House of Representatives, as the new academic year had already begun. He explained that the centers will only be allowed to operate at the end of the school day and will do so under the eyes of his ministry.

“The ministry will set up a company to manage and monitor the private lesson centers. Private centers will have an additional role that will never replace schools,” he said.

Hegazi promised that measures will be taken to ensure the proper management of the private tuition centers and explained that the fees will be set according to the guidelines set by the ministry, the centers must follow the ministry’s curricula and employ only approved teachers. by the ministry.

“Ensuring that all education centers have been approved by the ministry should reassure students and parents,” Hegazi said.

Shadi Zalata, spokesperson for the Ministry of Education, said work was underway to improve the standard of educational support groups that schools offer to students at the end of the school day to enable them to compete with centers and argued that “licensing private course centers should not be seen by the public as a failure on the part of the ministry.

Public reaction to the surprise reversal of the previous ban was mixed. According to Dalia Darwish, a TV presenter, some parents have expressed concern that the minister’s decision will almost create “a parallel education system”.

“It’s unacceptable for us as parents,” she said. “We cannot replace schools with private centers.”

Darwish argues that it would have been better if the ministry had focused on improving the performance of schools and ensuring they were adequately staffed, with effective teachers and all the necessary infrastructure.

Darwish is far from alone in sharing his concerns about the possibility of a sharp increase in fees for private lessons and access to educational support groups and urged the ministry to offer guarantees on the amount that will be billed to parents.

Housewife Gehan Said welcomed the decision to reopen the centers and argued that the ministry’s direct supervision will ensure that fees are reasonable and the quality of education offered is high.

The Minister of Education told MPs that private lessons in Egypt generate LE 47 billion a year in untaxed income.

Teacher Mohamed Ibrahim thinks the creation of a dedicated entity to oversee the operation of support groups could be an attempt to create a system that is attractive to qualified teachers.

*A version of this article appeared in the October 27, 2022 edition of Al-Ahram Weekly.