From time to time, trustees are frustrated by what the law seems to tell them is their fiduciary duty. If they can afford it, directors can resolve these ambiguities or uncertainties by obtaining a ruling from the courts on how to interpret their duties. That’s what two groups of charity trustees recently did in an area of ​​great interest to pension plan trustees: how to implement an investment strategy based on a commitment to align with the Paris agreement on climate change (in agreement with a charitable objective expressly including environmental protection), which would inevitably exclude a significant part of the investment universe, without sacrificing financial returns to the trust?

The case was brought due to differing interpretations of an earlier but prominent charity law case, Harries v. Church of England Commissioners [1992], which had exposed the dilemma of balancing moral or ethical views with the need to seek returns on investment. Perhaps the most famous part of this judgment illustrates this dilemma:

“[Trustees] should not use the property they hold for investment purposes as a means of making moral claims at the expense of the charity of which they are trustees. Those who wish may do so with their own assets, but this is not an appropriate function of trustees with trust assets held as investments.

The parallels with pension fund investing are clear and Harries is often cited, with the earlier case of Cowan vs. Scargill [1985], for the authority that trustees must always invest in the best financial interests of their beneficiaries regardless of other considerations. Times have changed since those two decisions, but the challenges underlying trustees have not. However, we now have, at least in pension law, a formal recognition in law that not only is there no inherent conflict between the consideration of ESG factors, but also that these factors are considered financially important and must be taken into account by pension plans. trustees in formulating their statements of investment principles. Charity law has not evolved at the same pace – hence the referral to the courts.

The High Court found that there had been a general misunderstanding about the decision in Harries and summarizes the central question as follows:

“that there is a absolute ban against investments that directly conflict with the aims or objects of the charity…or if it [setting an investment policy] is always a discretionary exercise by the trustees and a direct conflict is a major but not decisive factor in the balancing process. [Emphasis added]

The judge concluded that the latter approach was the correct way to read Harries, so that adopting an investment strategy that excludes investments on the grounds that they conflict with the purpose of a trust does not constitute an automatic breach of trust, as long as the trustees have exercised their powers discretionary investing the right way. Investment decision-making is no different in terms of intellectual process from the exercise of other discretionary powers; it means considering all relevant factors, ignoring irrelevant factors, acting as a reasonable group of trustees would, and exercising the investment powers for the purposes for which they were granted.

So what does all of this mean for pension trustees, especially those considering or who have already established a TCFD compliance policy? Can they exclude investment opportunities on the grounds that they conflict with setting a net zero goal? Or should they engage with beneficiary companies to change climate laggards from within?

The first thing to recognize is that there are fundamental differences, as well as similarities, between the expectations of the law for pension trusts and charities (which are usually also set up as trusts but can take a other legal form). The similarities include the duty to diversify investments, choose suitable investments and take proper advice when investing.

Perhaps the most important differences are:

The last point of distinction above is important because it leads to two subsidiary questions that we are often asked:

These questions have angered pension plan trustees a great deal in recent years, and not just when it comes to climate issues. The current crisis in Ukraine is the most recent example of anxiety over investments that members might find ineligible. Fortunately, the court addressed both issues.

It was the Harries case which first articulated the test (subsequently adopted by the Law Commission) that “trustees mayif they wish, adapt to the views [of third parties]…as long as the Trustees are satisfied that this course would not involve the risk of material financial harm.

In the context of pension plans, the law clearly states that the extent to which a sponsoring employer’s views should be taken into account is that pension plan administrators should consult it on their statement of investment principles. The thorniest issue, however, concerns the views of members.

The Occupational Pensions (Investment) Regulations 2005 (as amended) now clearly state that members’ views are a ‘non-financial factor’ and that they may be taken into account (but by implication this is not necessary); all the administrators have to do is explain whether or not they took these opinions into account. In the Regulations, the risk of significant financial harm is not something that Parliament has expressly expressed, although this element of the test is widely understood as a reasonable caveat.

In Butler Sloss, the trustees had in fact considered the risk of short term financial harm that could be caused by limiting oneself to a more limited investment universe. But they had also assessed over a longer period the likelihood that their proposed investment policy (taking exclusions into account) would achieve their desired return target of CPI+4%. The court found that they acted appropriately and tacitly acknowledged that the test of any future projections rests on a series of assumptions (including the integrity of the chosen benchmark). By definition, the risk of financial harm and its materiality can only be calculated prospectively, so it follows that if these assumptions are reasonably agreed upon and the benchmark chosen is also reasonable, the Trustees should not not be criticized at that time. or even after to have reached such a point of view.

Finally, one of the arguments used by the lawyers for the Charity Commissioners was that the trustees should have considered the alternative of engaging with companies to achieve ‘change from within rather than divesting completely’. The judge disagreed with the implication that the trustees had not acted reasonably in deciding that the undertaking was not sufficient to obtain a “radical change in investment policies in order to have a appreciable effect on greenhouse gas emissions and for there to be a chance of ensuring that there is no more than 1.5°C of pre-industrial temperature increase”. The judge did not criticize the recognizance per se as an alternative approach and it would be a mistake to read that into what he said. The point is that it was reasonable to balance a goal of net zero with the magnitude of the financial harm that could be incurred by implementing the proposed policy.

In conclusion, Butler Sloss is a useful reminder of some basic principles regarding fiduciary decision-making. This will be helpful to some pension trustees who question how radical they want to be about climate risks and opportunities, but it should be kept in mind that the case was not about the investment rules that s apply to pension trustees. 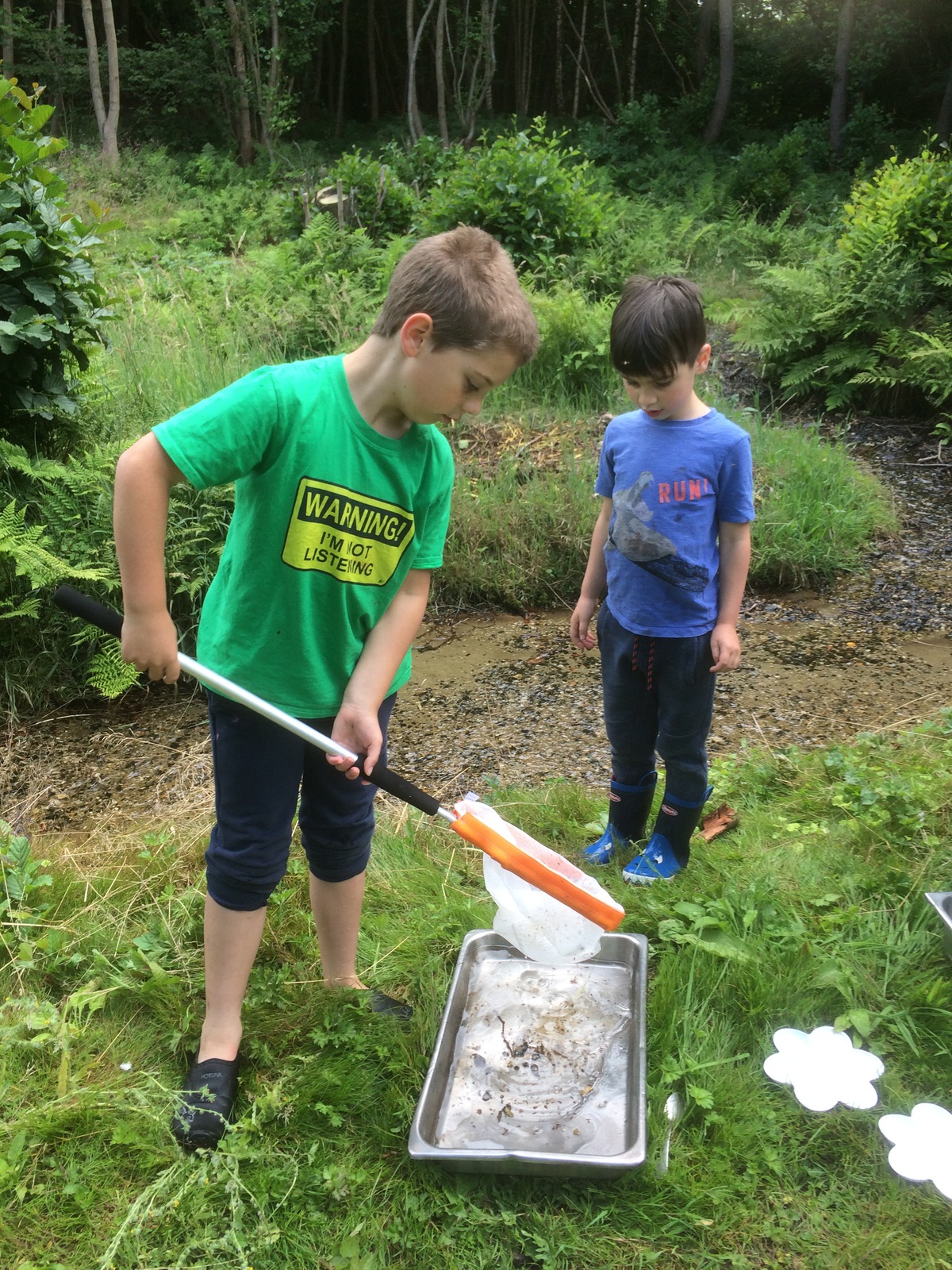