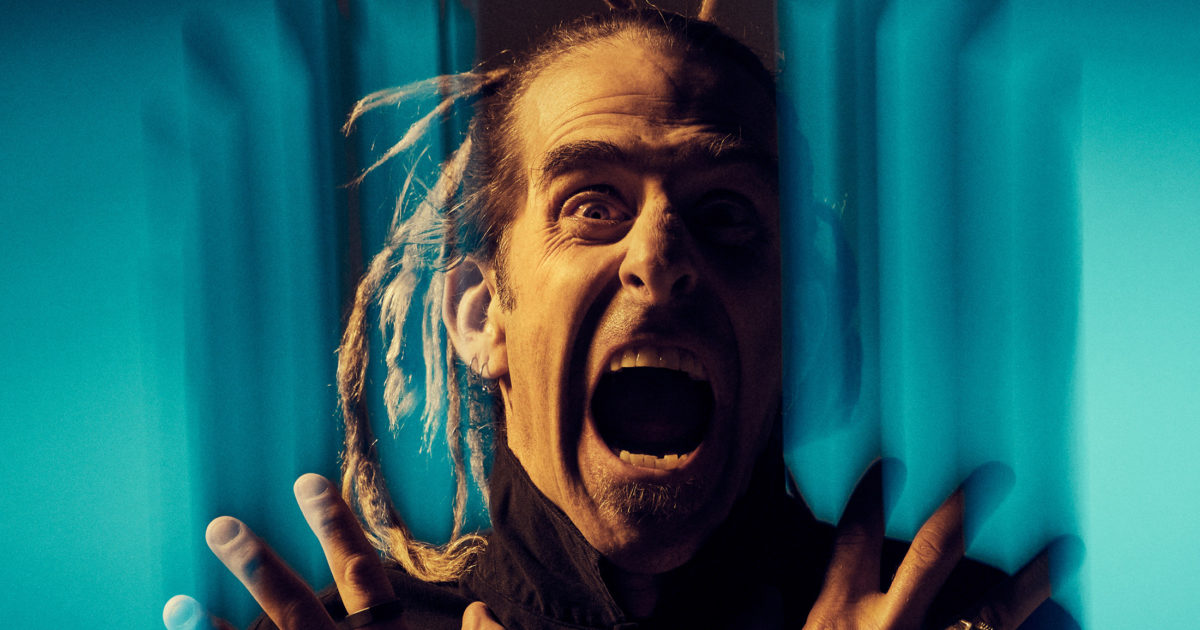 After years of frantic hell, the decision to get sober was transformative for Randy, but it also led to bittersweetness when he came across the ghosts of the past.

“It’s one of the songs I’m most proud of, lyrically speaking, telling a big part of my life. It was written maybe not even a year after I got sober, when I was looking at myself, trying to erase some of the rubble of my past. We were recording in New York and I was walking around the city a lot at night. I was going to places that had a lot of history for me: places where I drank a lot and did a lot of drugs. There’s a part of the song specifically on CBGB’s, where I was walking through the Bowery one night and I looked at this building and I thought, “I know this place!”C was a men’s clothing store where CBGBs used to be. I looked out the window and I could still see the bar and smell the beer. In my mind I could still remember the times we had there- bas. It was a very important place in our musical history. It’s in the lines: ‘I keep walking past the places where I was born / Now their faces are empty and bright and dead…’ As I was writing the lyrics in the studio, I realized that I couldn’t afford to romanticize those moments too much, or I might fall back into them. It’s about trying to be a better person and resisting the romance of unhealthy aspects of your own past. Yes, now many of these places are bright and dead, when once they were so dirty and alive, but this life was killing me!”