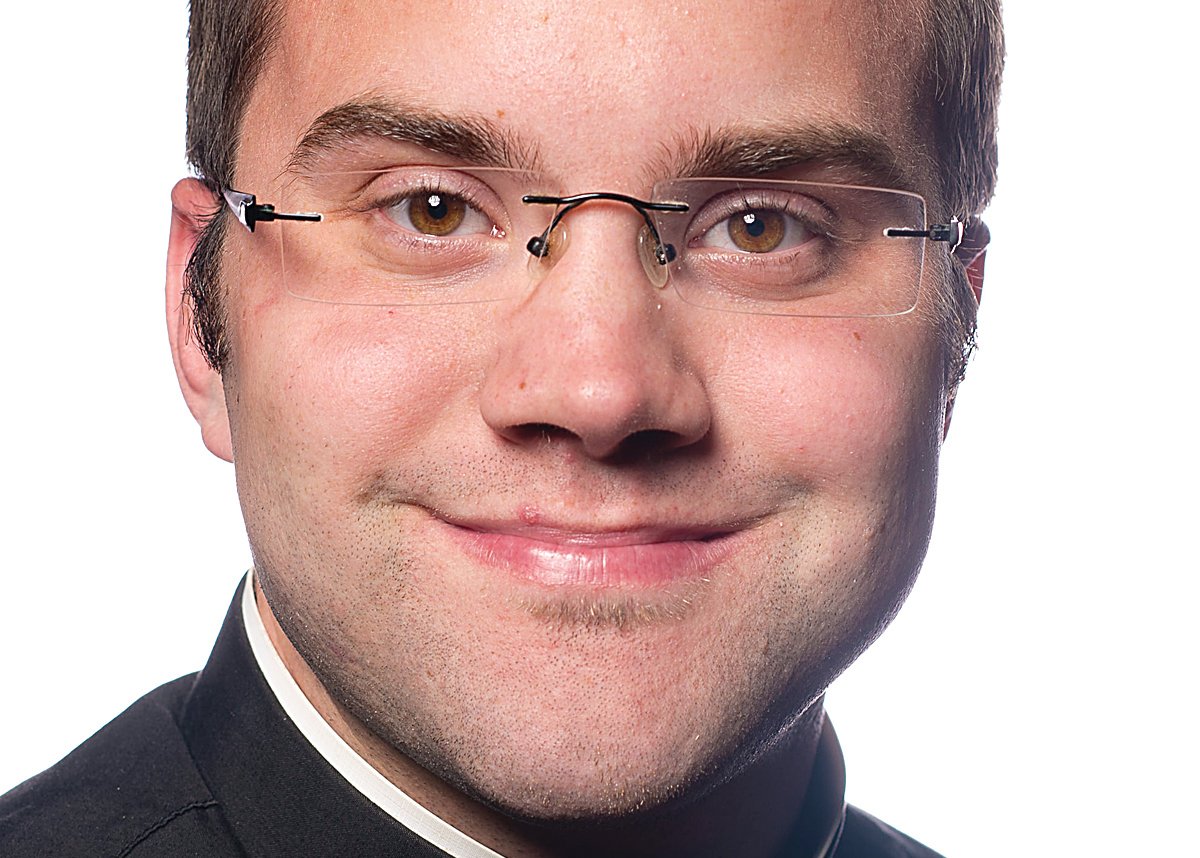 APPLETON, Wisconsin – A pastor in Wisconsin has created a 10-part series of short videos related to a special Christmas episode released in theaters from the creators of “The Chosen,” a hugely popular streaming series about the stories of Jesus and the Gospel. .

Father Edward Looney’s three to five minute videos give the Catholic perspective on the special episode of the birth of Christ through the eyes of Mary and Joseph.

The videos are self-published and were posted to his YouTube channel on December 1, the same day “Christmas with the Chosen: The Messengers” premiered in theaters nationwide.

The movie was originally slated to air in 1,079 theaters on December 1 and 2 alone, but over 450 more locations have been added and the episode will now run through December 10.

As for Looney’s video lessons, the subjects he discusses are music such as catechesis, miracles, Saint Joseph, the tradition of Luke and Mary, the prayer life of Mary and the early Christians. It also addresses questions such as: “Did Mary experience pain during childbirth? “” What are the relics? “” What do we know about the end of Mary’s life? “How can we be messengers? “

As a fan of the show and someone involved in Catholic media, Looney said he was more than happy to contribute to the project.

“The Chosen” series “is really very well done,” said Father Looney Compass, Journal of the Diocese of Green Bay, Wisconsin. “It takes an artistic license, of course, in the way they interpret certain things, but it makes the scriptures more meaningful to people. It gives them a new way of thinking and imagining the sacred scriptures.

“So many of my parishioners are engaged in ‘The Chosen’,” he noted. “One of my religious education teachers shows excerpts from the show in class. It’s great fun for me to participate in it because so many people are interested in it.

Looney is pastor of St. Francis and St. Mary Parish in Brussels, Wisconsin, and St. Peter and St. Hubert Parish, which has offices in Lincoln and Rosiere, Wisconsin.

“The Chosen,” which premiered in 2020 and is now in its second season, has grown into a Christian movement.

The drama was created, co-written and directed by filmmaker Dallas Jenkins and was designed to portray Jesus through the eyes of those who met him, especially his apostles and followers. The first season was the best crowd-funded film or series project of all time.

All episodes of “The Chosen” are available for free on the website of Angel Studios, which produces the program: watch.angelstudios.com/thechosen. It can also be viewed using thechosen.tv/app or search for “The Chosen” in the Apple or Android App Store. From the app, it can also be streamed to a TV using a Roku or other similar device.

Looney had the opportunity to see an advanced screening of “Christmas with the Elect: The Messengers”.

“It opens with Dallas Jenkins sharing the vision and mission of ‘The Chosen’. Then he offers a concert of contemporary Christmas music for about an hour and 10 minutes, ”said the priest.

In the Christmas episode on the birth of Christ focuses “on the message ‘Do not be afraid’ received by the Holy Family of angels,” he added.

“You see Mary as an older woman telling the story. It’s a very unique perspective, ”he explained. “They did a great job describing the relationship between Joseph and Mary. It really showed Joseph as a protector. He wanted to watch over the Blessed Mother and he took Jesus as his. “

“It can make Christians think more deeply about the role of Mary and Joseph in the life of Christ, more than the mere image of the Christmas Nativity,” he said.

Looney said one of the show’s producers told him his goal was to use the Christmas story to get viewers to worship Christ.

“I hope that ‘Christmas with the elect’ will help us find the true meaning of Christmas. I think any opportunity we have to see and hear the account of the Christmas story can only deepen our faith and trust in God and lead us to worship, ”he said.

“The best way we can worship as Catholics is to celebrate Holy Mass. As we come together for Christmas Mass, we are talking about Jesus being the Word made flesh,” Looney said. “The Word made flesh comes to us in the Holy Eucharist as we celebrate Christmas. Bethlehem means “the house of bread”. It is about Christ becoming our food when placed in the manger.

Looney said that “there is a great hunger for God and people don’t realize it”, then came “The Chosen”.

It is “responding to a need that people have to get to know more about the Lord Jesus – that is really what he is doing,” he added.

Lauer writes for The Compass, Diocese of Green Bay newspaper.