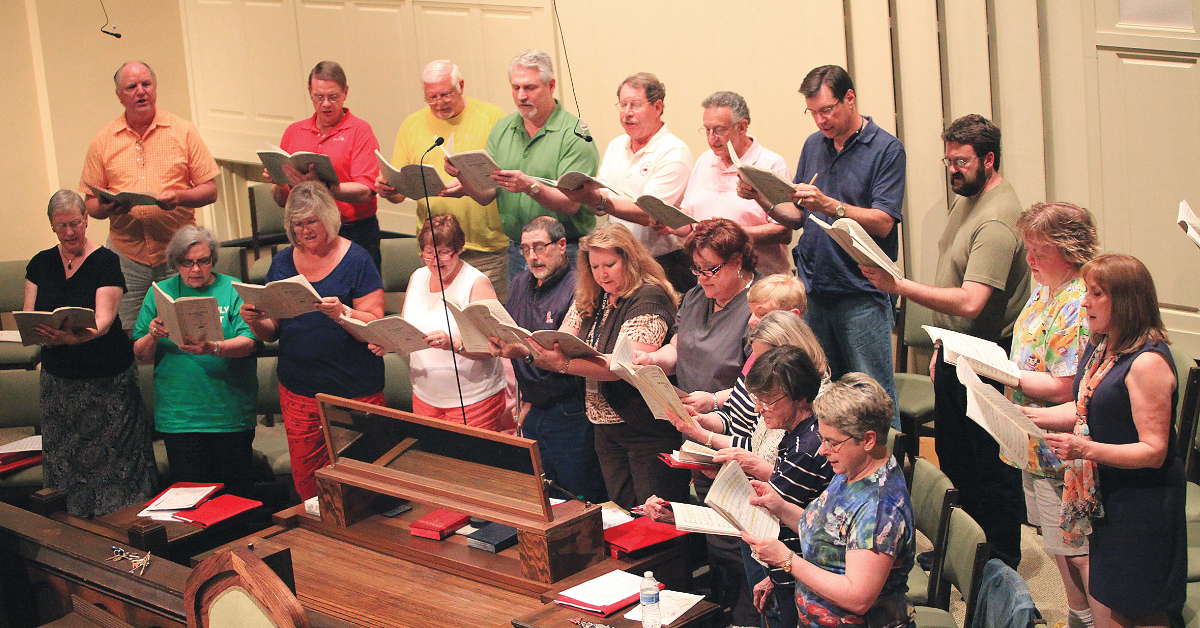 The Crawford Street United Methodist Church Choir will perform a Palm Sunday cantata, “The Weeping Tree,” April 10 at 10:55 a.m. in the church sanctuary.

A cantata is a piece of narrative music for voices accompanied by instruments that may include solos, choir and orchestra. The cantata is the first performed in the church since 2019, said Kathy Mahloch, director of music ministries at Crawford Street.

“It features narration by Pam Martin, familiar hymns, new music, sacred symbols and a chamber orchestra,” she said, adding that the orchestra will feature musicians from Jackson.

The choir will include local residents who are not Crawford Street members.

Some of the songs performed during the cantata include ‘Alas, and my Savior has bled’, ‘Lament of the Cross’, ‘Of Tears and Sorrow’, ‘Wondrous Love, Wondrous Cross’ and ‘Without His Cross’.

Mahloch said the choir has performed Martin’s works before.

“We love performing his works and his music blends well with our voices,” she said.