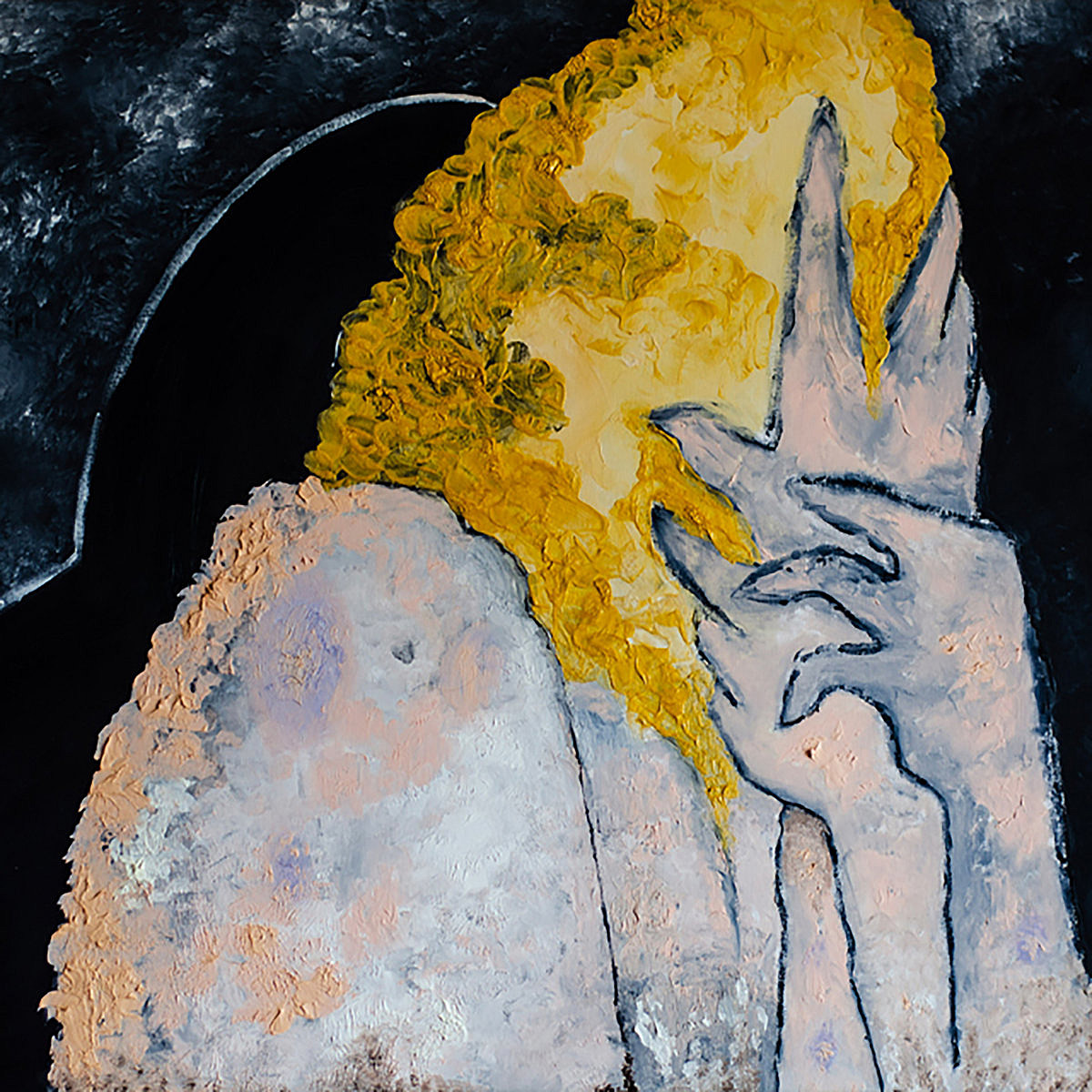 So many artists, so little time. Every week, we review a handful of new albums (from all genres), round up even more new music that we’d call “indie” and talk about what’s coming out of metal. We post music news, track premieres and more all day. We update a weekly playlist of some of our current favorite tracks. Here is a daily summary with a bunch of interesting and recently released songs in one place.

UK band Helpless has announced Caged in gold, their first album since their first LP in 2017 Debt, due March 25 via Church Road. The first single is “Wraiths of Memory,” a punishing two-and-a-half-minute medley of grind, death, mud, noise, and more.

BERTHOLD CITY – “WITH THIS REGRET”

Berthold City, the new band fronted by Strife guitarist Andrew Kline (alongside members of Internal Affairs and Abrasion), will continue their 7″ streak with their debut album, When words are not enough, due March 17 via Andrew’s label WAR Records. Debut single “With This Regret” is exactly the kind of no-frills hardcore you expect from this band, and it rocks.

Phosphorescent is launched The Full Moon Project featuring a cover of Randy Newman’s 1988 song “Bad News From Home”. The original was already dark and atmospheric, but Phos’ version really leans into that aspect, with an even more spacious and eerie rendition.

Yard Act dropped their long-awaited debut album this week and while you wait, you can check out this cover of Elton John’s classic, “Tiny Dancer”, which they recorded for Apple Music. “We did ‘Tiny Dancer’ because our new best mate Elton has been so nice to us in the press lately,” says drummer/vocalist James Smith. “A song like ‘Tiny Dancer’ seems so far removed from what people assume Yard actually, we thought it would be a really interesting way to show not only our own versatility, but also the versatility of a song as good as Tiny Dancer.

The raucous post-hardcore trio from Omaha Nowhere (whose lineup includes former Retox bassist Thor Dickey) recently released this five-song EP, and if you like the Touch & Go/AmRep sound of the 90s, you should to try.

Canadian duo Partner follows their 2020 album Never give up with a new single, “Time Is a Car”, which channels 80s hair metal. outlook,” they write. “As it should be, it’s ready just in time for us to present it to you on the occasion of Josée’s 30th birthday. Time flies!”

The Lisbon hardcore band Push! announced a new EP, Bad intentions, expected this year via Knives Out Records, and the new single “Unbreakable!” is a punishing dose of metallic hardcore. The band released the song with a playlist for IDIOTEQ featuring tracks from Drain, END, Nails, Stray from the Path, and more, and if you like those bands, you should check that out too.

AVRIL LAVIGNE – “I LOVE WHEN YOU HATE ME” (ft. BLACKBEAR)

BORIS – “BEYOND GOOD AND EVIL”

Boris shared the second single from his long-awaited new album O, and you can find out more here. The album is out this Friday (1/21) via Sacred Bones, and you can pre-order it on limited 300 “sea blue with black blob” vinyl.

TINDERSTICKS – “TWO SIDES OF THE BLADE”

Tindersticks has a Best Of that spans their entire career and in addition to classics like “Her”, “City Sickness”, Traveling Light” and “Rented Rooms”, the 20-track double album also includes a new song, “Both Sides of the Blade.” It’s from the new film by Claire Denis With love and determination which stars Juliette Binoche and will premiere at the Berlin Film Festival in February.

Mint Green from Boston has signed to Pure Noise and their debut single for the label is a great mix of indie rock and dream pop songs, with a hint of 2000s-style emo catharsis. Read more here.

CLOUD CULT – “A WAY OUT OF A EVERYTHING”

Cloud Cult announced Metamorphosis, the band’s first album in six years, which will be released March 4 via Earthology Records. The band had nearly completed an album just before the Covid hit, which frontman and songwriter Craig Minowa then put aside and began writing new material influenced by his experiences during the pandemic. The record’s first single is “One Way Out of a Hole”, which finds Cloud Cult’s deeply felt orchestral folk pop still in full swing. 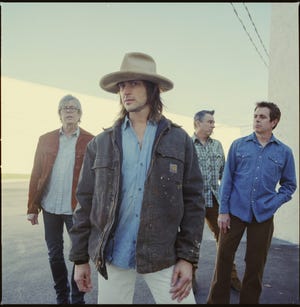