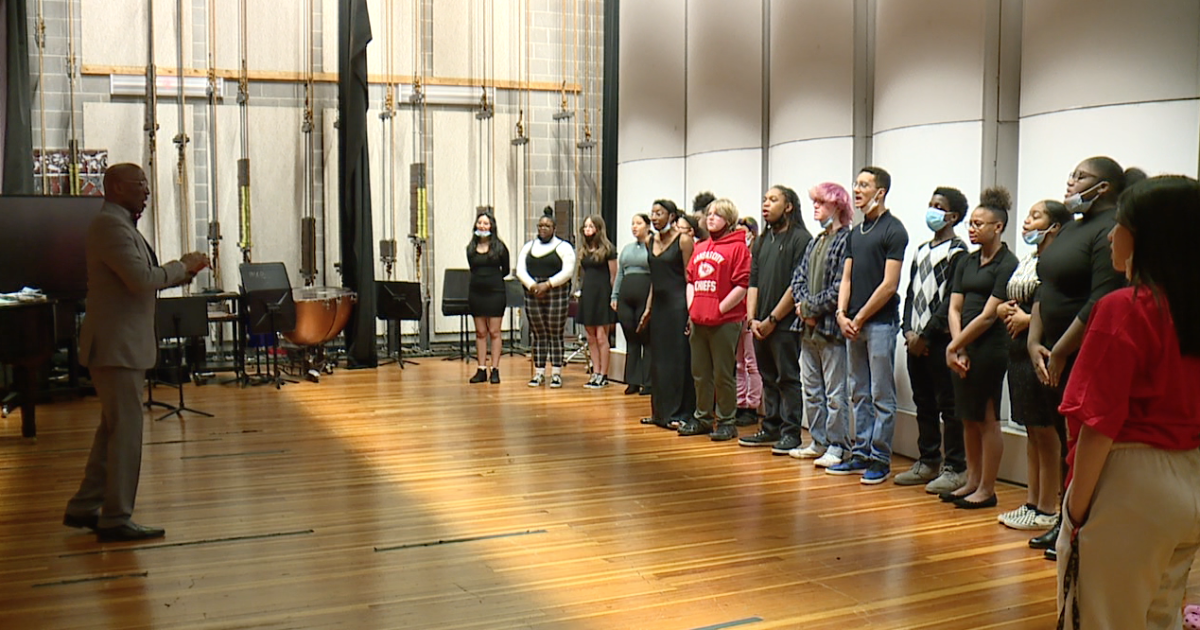 KANSAS CITY, Mo. – Everyone on stage remembers the day they fell in love with music.

Christian Nolan is a freshman at Paseo High School. She fell in love with music at an early age.

His mother was a choir director at the church.

“I would say the first time I heard Michael Jackson was when I fell in love with the music. I was probably around five years old,” he explained.

Ever since, Levi has been staring at “the man in the mirror.”

“Michael Jackson is my inspiration,” Parker said. “That’s why I love music so much. That’s why I’m in the choir.

Although he is only a freshman, Parker is already looking to cultivate and sow seeds for those who come after him. And he’s thrilled to be able to tell future generations that he performed at Carnegie Hall.

“That’s why I’m focused on making music a career,” he said. “Because of what Michael Jackson did. He inspired me and I want to inspire other children.

Nolan and Parker are just two of more than two dozen students who want to accomplish something no choir has done in recent memory, if ever at the Paseo.

“Oh, this is a once in a lifetime opportunity. Not many people my age can say they went to Carnegie Hall,” Nolan said.

“It really is a platform to express ourselves,” Parker added. “And show the world how much potential we have.”

Willie Thornton has the keys to unlocking the full potential.

During his five years at Paseo Academy, the choirmaster knew he would have a class good enough to perform at the mecca of music halls – Carnegie Hall.

“I just didn’t know it would be this year,” Thornton said.

He and his students submitted a demo to the organizers of the festival taking place in the hall. A few weeks later, he got the call: “We would love for you to be a part of this World Strides Music Festival.”

The young men and women have worked hard to prepare since that call.

“Trying to blend in with everyone,” Parker explained. “Trying not to stand out too much so you don’t take someone else’s spotlight.”

“We literally take music papers home and back and see them a million times,” he said.

Performing on one of the most famous stages in the country is not something that happens.

“I understand that I’ll probably never get that chance again, so I’m going to take it and do my best when I get there,” Parker said.

But to prevent things from getting out of hand, the students need the help of the community.

“I believe if you invest in them, you’ll sow a seed and watch them grow,” Thornton said.

The students will perform at Carnegie Hall from April 1-4.

There is a Count Down to Carnegie concert on February 26 at Paseo High School. It starts at 6 p.m. and tickets are $10. All proceeds go towards the trip. If you can’t come, you can also donate through the KCPS Foundation.