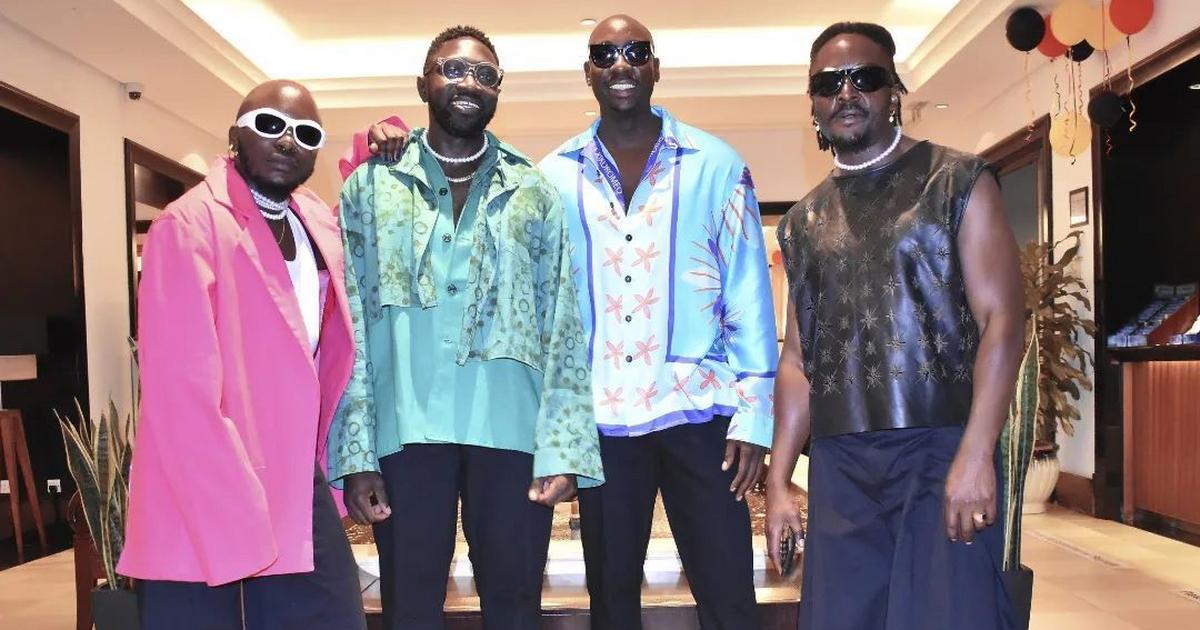 On this new musical Friday, Hot and Cool Pulse take a look at some big names in the local music scene who have released new music for their fans to ensure you have a weekend of dancing.

The first is one of the biggest names in singing, the talented bald man, Bien. It’s not necessarily a new single as the audio has been around for a while but today it’s releasing a video. The song did quite well on charts and radio playlists.

Although the video is still very young on YouTube (around 7 hours since its release), it has racked up around 44,444 views.

The gospel group BMF (Be My Faithful ones) was formed in 2006 and consists of four guys, namely Fredrick Ouma aka Mizzile, Samuel Maina aka Sammy Dee, Harison Ashioya aka Harry Ash and Patrick Maina aka Maich.

They have a new video on YouTube which was released almost at the same time as the song and has already received 1690 views.

Sauti Sol’s Savara also featured in a song, Kuna kuna. The new song was released on Tuesday and has so far attracted 128,218 views. The song is by Vic West and it also featured Fathermoh, Brandy Maina and Thee Exit Band.

Since Sauti Sol agreed to do solo projects, most of them either released single projects and/or collaborations and features that ended up doing well on the charts.

The song premiered in the morning on YouTube and has already received 39,715 views.

Lexsil which is signed under Just in love with music The label owned by singer Otile Brown was also on the docket of musicians in Kenya to release a song.

The video has a very interesting storyline with good intro shots. The song was released on YouTube on October 11 and love is interesting because it already has 83,844 views.

Citizen TV’s Willis Raburu is back. The TV and radio host was featured by Rico Gang in their latest song Sabisha. Also featured in the song are musicians Benzema and Vic West who also released a song, kuna kuna.

The song has already received 13,720 views on YouTube since it was uploaded on Wednesday, October 12.