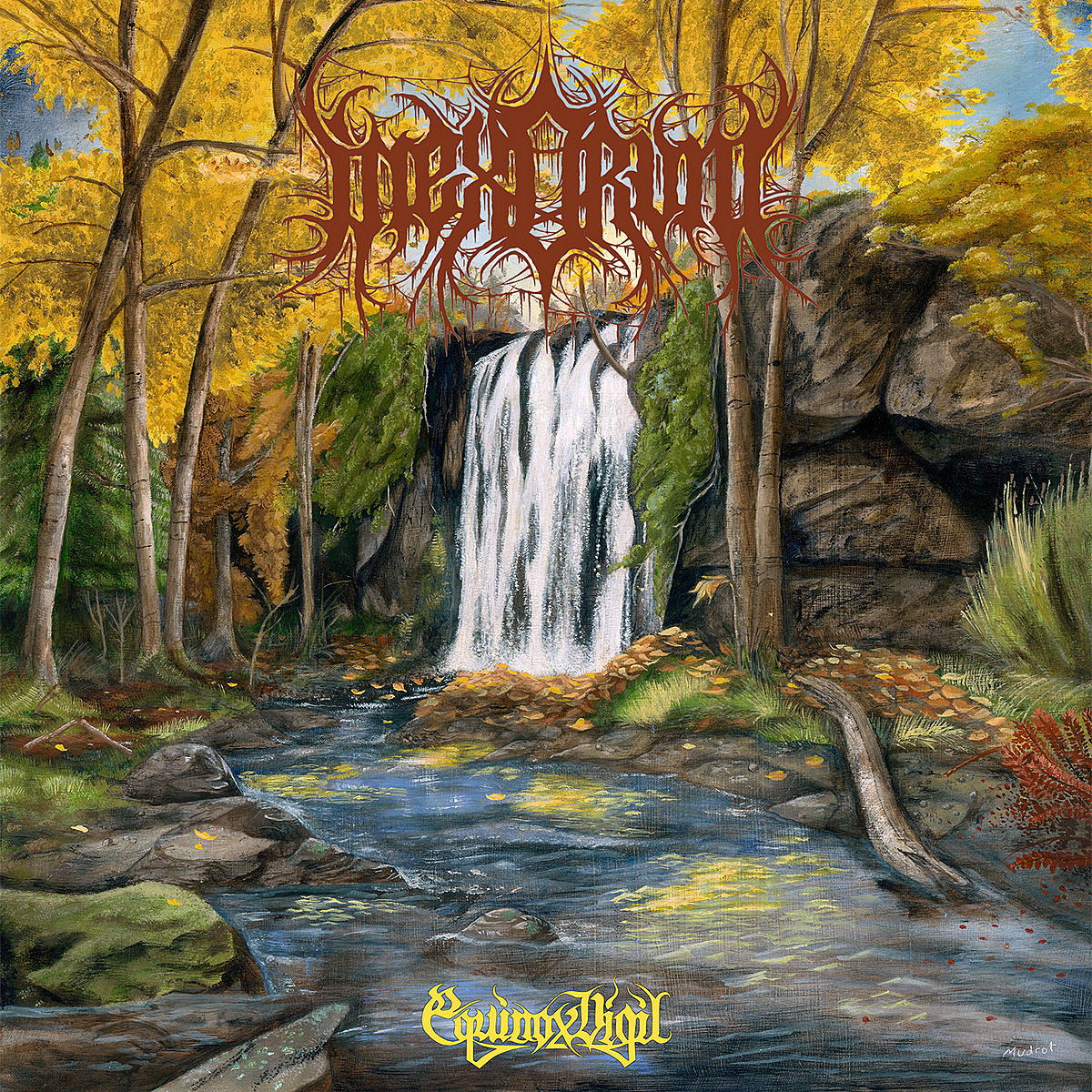 Monaleo’s “We Not Humping” is one of the funniest rap songs in recent memory, and now it’s got a new remix with a new verse from another charismatic up-and-coming rapper: Flo Milli.

Tirzah kicks off her first US tour later this month, and ahead of those dates, she’s shared a new single, the minimal “Ribs,” which she co-wrote with regular collaborators Mica Levi and Coby Sey. . “”The ribs are close to the heart”, says Tirzah. “It was another ‘shadow of the future’ – MF Doom.”

OBONGJAYAR – “I WISH IT WAS ME” (LIVE SESSION)

Obongjayar’s long-awaited debut album Some nights I dream of doors is out next week, and he’s now shared this unique, stripped-down, and deeply moving live performance of his song “I Wish It Was Me.”

Chaotian, the death metal band from Copenhagen, releases a new album Obsolescent effigies on June 24 via Dark Descent, and here is the bestial debut single.

Michigan death row inmates Temple of Void have shared the second single from their upcoming Relapse debut, and here’s what the band has to say: “This one’s a banger. Shortest TOV song yet. Ready to rip your face off on stage Classic caveman death metal reminiscent of early productions of Deicide and Morbid Angel, but distorted by the perspective of the Temple of the Void.

Inexorum, the solo project of Carl Skildum (of live band Threadbare, Antiverse and Obsequiae), will release a new album Equinox Vigil on June 17 via Gilead Media, and here’s the title track: a spacious, soulful dose of black metal that pairs well with the nature-themed visuals in the video.

As mentioned, New York death metal band Artificial Brain’s new, self-titled album is coming 6/3 via Profound Lore, and it’s their last album with original vocalist Will Smith. Here is the second single “Parasite Signal”, which is both brutal and atmospheric.

“‘New Scars’ was written during the early days of the pandemic, at the start of what would be a bigger denouement,” Glasser said. “I was spending time in someone else’s empty apartment when we were all looking at our homes in new ways. These friends had been gone for months, and I imagined filling their place with love, and I wanted everything I did to be about love. I was scared too, so I guess I was trying to comfort myself. It seems that real comfort is always found in accepting the hard things, and I wanted to be comforting at the same time as I faced the void. This is her first new music since 2018 sextape.

LA jazz and electronic musician Sam Gendel has announced a new album, HYPERMARKET, due June 10 via Leaving Records. It has 34 songs, three of which have already been released, including one with Blake Mills (“Gu Shi”).

Lawn, the New Orleans duo of Rui DeMagalhaes and Mac Folger, will release their second album, Biggest germ, on July 15 via Born Yesterday. The record’s lead single is the loud, raucous “Down” that should appeal to real estate fans. “‘Down’ is a song about the romance of your place and time, and the difficulty of moving on,” Mac explains. “There is a certain risk in being overly sentimental about the past, which makes it harder to find joy in the chapters of life. Sometimes – between the stages of life – there can be a strange middle zone uncertainty and anxiety. This can come from weighing the benefits of staying in your comfort zone versus trying to find fulfillment through new challenges. “Down” is a love letter to a feeling that I had to give up before I could make any progress in getting my life back together.”

New York band Sunflower Bean release their new album, A head of sugar, Friday and here’s another sneak peek. “In Flight” is a good, up-and-coming psych-pop track and comes with a cool video directed by Adam Braun. “This song is a romantic vision of meeting a lover, running away together, and entering a dangerous new world,” says singer/guitarist Nick Kivlen. “It’s less safe but also less suffocating. The video follows me through a series of twilight zone-style incidents as I seek to be seen or understood. Things only get better when I finally find like-minded people same ideas. Is it a dream? Is it the multiverse? It’s up to the viewer to decide.”

John Ringhofer has announced his seventh album as Half-handed Cloud, flutterama, which will be released on June 17 via Asthmatic Kitty Records. He recorded it on a 16-track reel-to-reel recorder with longtime collaborator Brandon Buckner on drums, and the lead single is the whimsical “Handles,” which is accompanied by video shot on Super-8 film. .

The WAEVE, the new duo of Blur’s Graham Coxon and Rose Elinor Dougall, have shared their first single. “Something Pretty” is edgy mutant pop, propelled by an edgy motorik disco beat with Graham and Rose Elinor sharing lead vocals.

One of the stars of the Liars 2021 album apple drop was the surly “My Pulse to Ponder”. They have now taken this to Brooklyn’s PE, who have remixed it into a brand new track.

COMPANION – “IF I WERE A GHOST”

Companion’s debut album second day of spring was released later this month, and they shared a new performance video for the album track “If I Were A Ghost,” which you can read more about here.

Geoff Barrow (Portishead, Beak>) and Ben Salisbury have worked with Alex Garland on all of his previous projects (Ex Machina, developers, annihilation) and it continues with a chilling new psychological horror movie Men It comes out May 20. Check out a piece:

Wolf Alice announced a new EP, blue lullabywith reinvented and simplified versions of songs from 2021 blue weekendand shared a new version of “The Last Man on Earth” with a choir.

Massively influential thrashy punks RKL dug up a 1989 gig for Fat Wreck Chords Living in a dive series. Listen to a track below and find out more about the album here.

Nashville-based, Florida-raised singer-songwriter Laney Jones is gearing up for a new album Stories at height and you can read more about the new single “Secret Weapon” here.

After remixing three Turnstile songs for the 2020s Share a view EP Australian producer Mall Grab has now tapped Turnstile frontman Brendan Yates for a song from his upcoming debut album For what I breathe. Learn more here.

Shabaka Hutchings is one of the most influential and notable musicians of the current British jazz renaissance and one of the most prolific as well, as the frontman of Sons Of Kemet, the Comet Is Coming and Shabaka And The Ancestors. He now has a new solo project under the name Shabaka, and his eight-song debut EP. African culture out this month via Impulse! Folders. Read more about the first single “Black Meditation” here.

A posthumous Dr. John album is on the way, featuring covers, new original material, and this reworked version of his 1968 song “I walk On Guilded Splinters.” Learn more about the project here.

The ever-prolific Mike Kinsella (of American football, Owen, Owls, Cap’n Jazz, Joan of Arc, Their/They’re/There, and more) has yet another new band, Lies, which is a collaboration with his cousin Nate Kinsella, who is currently in American football and also runs the Birthmark Project (and has played in various other bands over the years). Two songs have been released now, and you can read more about them here.