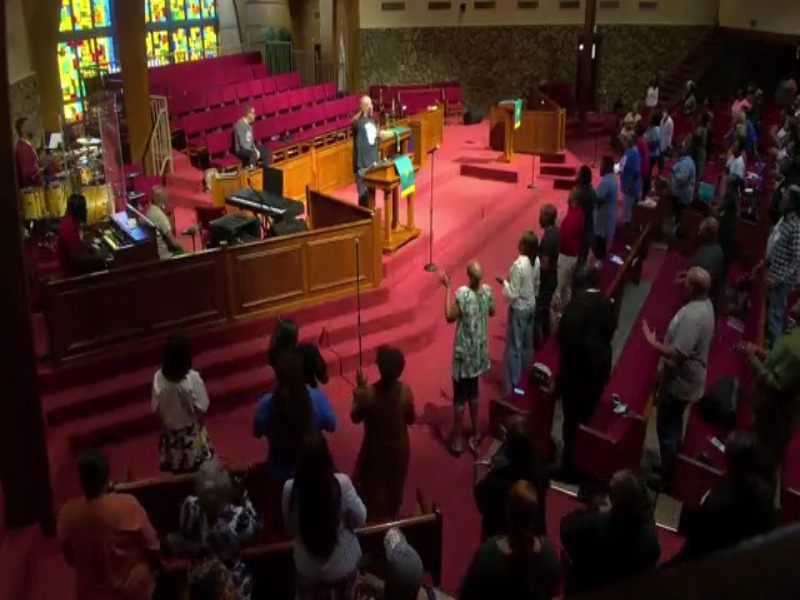 JACKSON, Miss. (WJTV) – The Mississippi Mass Choir is about to record another album.

It is said that Mississippi is the birthplace of the Blues, and that Gospel music was born alongside it. The Mississippi Mass Choir is the state’s greatest ambassador for gospel music.

Their first live album in 1988 was the number one spiritual album in the country and stayed on the charts for 45 weeks, and the band continues today.

Focused on the Mississippi: First Day of Fall in the Delta

After all these years, many original members have passed away, including Frank Williams. So today’s choir is made up of people who grew up with the music of the Mississippi Mass Choir.

Choir member Delano Butler said: “I’ve followed them all my life. I was saved because of the Mississippi Mass. So to be part of it – to sing with them – to record – the dress – all of that – I’m excited. I’m excited.”

The choir is in rehearsal right now, and every time the mass choir meets, she can’t help but think about what it means to be a member.

“I always felt that the music of Mississippi Mass spoke to life. He was talking about helping you. He talked about getting you through. And it was just music I could rely on,” Charlotte Byrant said.

COVID-19 has set them back, but they’re on the road again and recording new music again.

The Mississippi Mass Choir will record their 11th album on October 28 at Word of Life Church in Flowood. To purchase tickets for the show, visit www.mississippimasschior.org.