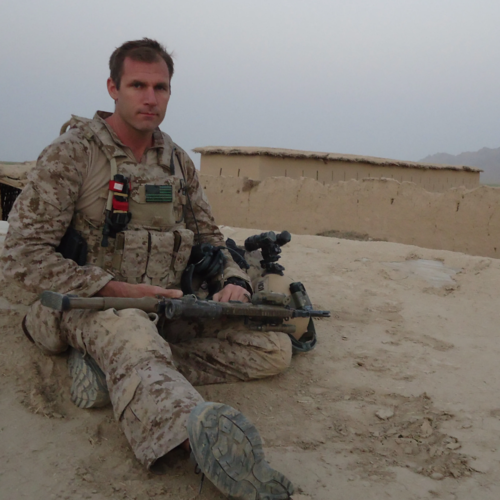 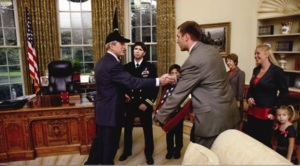 Link in person and live on christchurchgreenwich.org

With a Bronze Star for gallantry in combat in Iraq, a Bronze Star for service in Afghanistan, and the White House Defense Distinguished Service Medal, plus a resume that includes the CEO’s chief of staff and COO of Bridgewater Associates, few people are more qualified to talk about leadership than Mike Hayes.

He is currently Director of Digital Transformation at VMware and leads the company’s global business operations and the acceleration of the company’s SaaS transition. Prior to joining VMware, Mike served as senior vice president and head of strategic operations for Cognizant Technologies, where he managed a $2 billion P&L for Cognizant’s largest financial services customers.

Prior to Bridgewater Associates, Hayes spent 20 years in the US Navy SEALs as one of 19 graduates from a class of 120. Mike served throughout South America, Europe, the Middle East and Central Asia, including the conflicts in Bosnia, Kosovo and Iraq. , and Afghanistan. His last job in the Navy was commander of SEAL Team TWO, which included ten months as commander of a 2,000-person special task force in southeastern Afghanistan. Prior to that, Mike was selected as a member of the White House (’08/’09) and served for two years as Director of Defense Policy and Strategy at the National Security Council.

In the Bush administration, Mike was responsible for the START treaty, where he produced a new draft START treaty and flew to Russia for negotiations. In the Obama administration, he led the White House response to President Obama’s first major foreign policy confrontation – the hijacking of the Maersk Alabama off the coast of Somalia. Prior to the White House Fellowship, Mike served as Deputy Commander of All Special Operations in Anbar Province, Iraq. Mike holds a master’s degree in public policy from Harvard’s Kennedy School and a bachelor of arts from Holy Cross College, where he was an active Big Brother.

Hayes published his book in 2021, “Never Enough: A Navy SEAL Commander on Living a Life of Excellence, Agility, and Meaning.”

Mike also sits on the boards of Immuta, a data governance company, and the National Medal of Honor Museum. He is a life member of the Council on Foreign Relations and is fluent in German and Spanish,