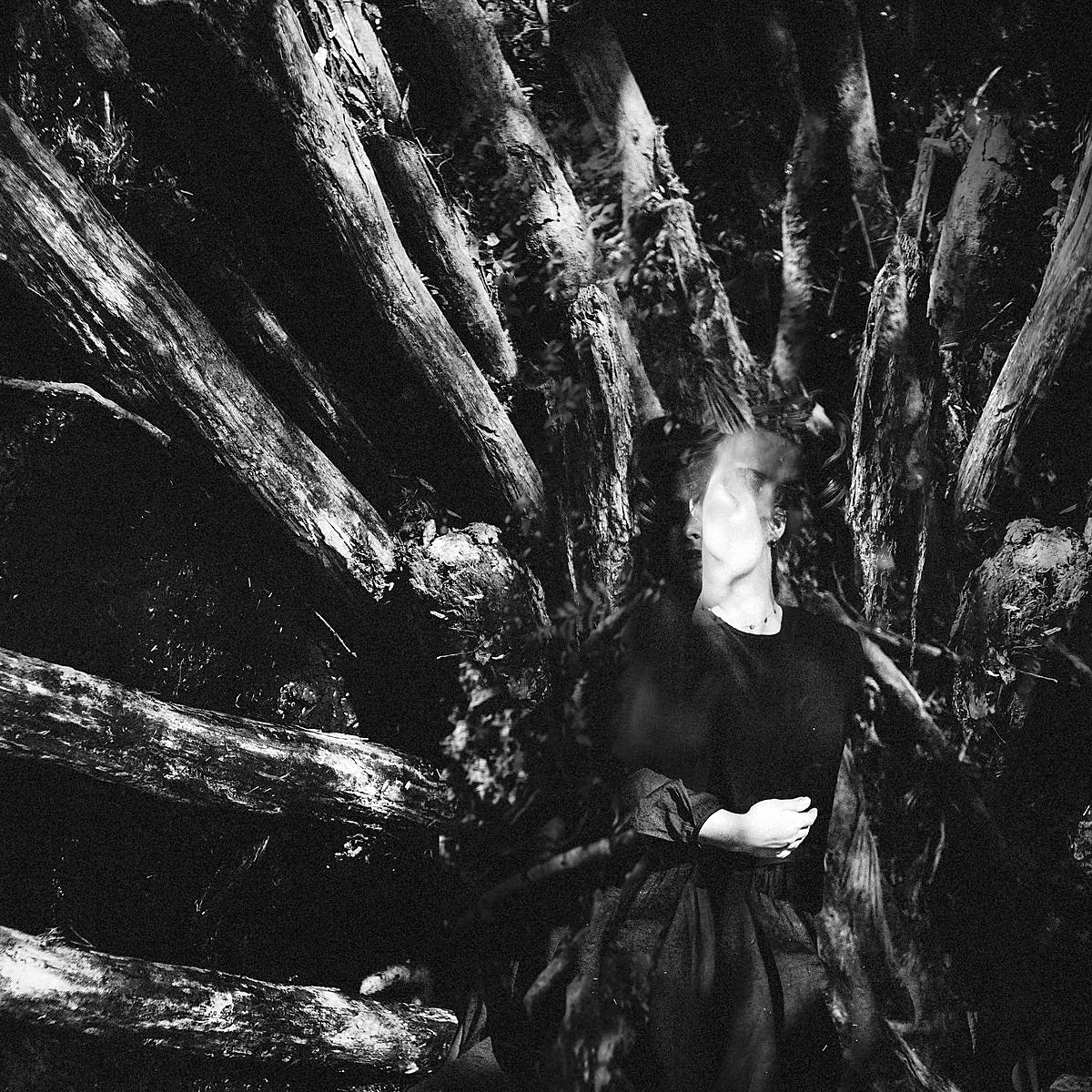 So many artists, so little time. Every week we review a handful of new albums (from all genres), round up even more new music that we’d call “indie” and talk about what’s coming out of metal. We post music news, track premieres and more all day. We update a weekly playlist of some of our current favorite tracks. Here is a daily summary with a bunch of interesting and recently released songs in one place.

Dazy (James Goodson) and Militarie Gun (another project led by Ian Shelton of the Regional Justice Center) have teamed up for this new dose of punky power pop. “Since I met Ian we tended to engage in long conversations about songwriting, but when he suggested we should try to do something together I thought he was just friendly,” James said, and Ian added, “I had become a huge Dazy fan and had pestered James about doing a song together. I don’t think he took me seriously at first, but eventually he sent me “Pressure Cooker” and within hours I had sent with my voice, and the song was almost done.”

Ever-prolific New York rapper MIKE is back with a new song, and he’s getting his hazy rap sound back in top form.

bigLOVE is a new project featuring Justine Jones and Sammy Urwin of Employed To Serve, and their debut LP Joy Crusades released on May 27 via their own Church Road Records. Compared to Employed To Serve’s metalcore, new single “Forever Intimate” is muddier and louder; they cite Thou, Jesu and Crowbar as influences, and you can hear that slipping through, but bigLOVE owns it.

As mentioned, Cisco Swank and Luke Titus are releasing a collaborative album Some things take time in April via Sooper Records, and it includes this appealing jazz-rap song featuring Saba.

The latest single from Charli XCX’s long-awaited new album crash is the “Every Rule” ever produced by AG Cook and Oneohtrix Point, which is smooth with shimmering synths and automatic tuning.

Detroit hardcore band D Bloc have announced a new album, Do not crossdue out May 20 via Unbeaten Records, and the just-released title track is a crushing dose of metallic hardcore, featuring Mike from NYHC band Missing Link.

TANNA LEONE – “WITH THE VILLAINS”

The latest signing for Kendrick Lamar and Dave Free’s pgLang company is LA rapper Tanna Leone, and his first single since signing is the eerie “With the Villains.”

“‘Everything’ is a song about having fun even when you miss the mark,” says Will Taylor of Hovvdy. The soft indie folk track was written during the sessions that produced their final album, 2021 True love.

TWO AND A HALF HOURS – “YOUR WAY, YOUR TIME” (WE ARE UNION COVER)

Ska-punk bands We Are the Union and Half Past Two are gearing up to play West Coast gigs together in April, and leading that, Half Past Two have put their spin on “Your Way, Your Time” by WATU.

West Virginia black/folk metal duo Nechochwen have announced their first album in seven years, Kanawha Black, due May 13 via Bindrune Recordings. The first single is “Across the Divide”, which is almost eight minutes long, and goes through all sorts of haunting, heavy and melodic changes.

“My friend Max introduced me to Bill Fay records when we were working together in a record store in Philadelphia over a decade ago,” says Mary Lattimore. “His songs have kept me company on many long journeys and have recorded many beautiful, calm and searching moments in my life. They have such truth and loneliness of observation. I am honored to be able to cover a song on the harp in homage to him.” Mary’s version of “Love is the Tune” is quite beautiful. The cover comes with news that Bill Fay Still a little light: part 2featuring house recordings from 2009, will be re-released May 6 via Dead Oceans.

Liverpool band Seatbelts, which includes former members of Hooton Tennis Club, release their debut album, An intermediate world, this week. Get a taste with this very catchy slice of indie rock.

SPIRITUAL WAR AND THE GREASY SHADOWS – “THICK OF IT”

Spiritual Warfare And The Greasy Shadows, Joel Marquard’s current project of Dear & The Headlights, has just reissued his 2018 album, Ad hocand it’s accompanied by a bandcamp-exclusive bonus track, “Thick of It,” which has a soulful, slanted swagger a la Grizzly Bear or Animal Collective.

Sophia Kennedy has roots in Berlin and Baltimore, and delivered her song “Seventeen” (from last year Monsters) to Baltimore scene vet Dan Deacon. It makes it even more ethereal.

William Basinski and Janek Schaefer have announced a new collaborative album, “. . . on reflection,” out April 29 via Temporary Residence Limited. They have been working on it for eight years between New York and London, using unpublished material from their respective archives.

CAVERNLIGHT – “THE ASHES OF ALL I FAILED TO BE”

Wisconsin post-metal band Cavernlight have shared a new song from the upcoming LP As I cast ruin on the lens that reveals my every flawand you can find out more here.

Lavasocks Records and Sell the Heart Records have announced a Jawbreaker’s tribute album Very expensive, and here are two leads. Learn more about both here.