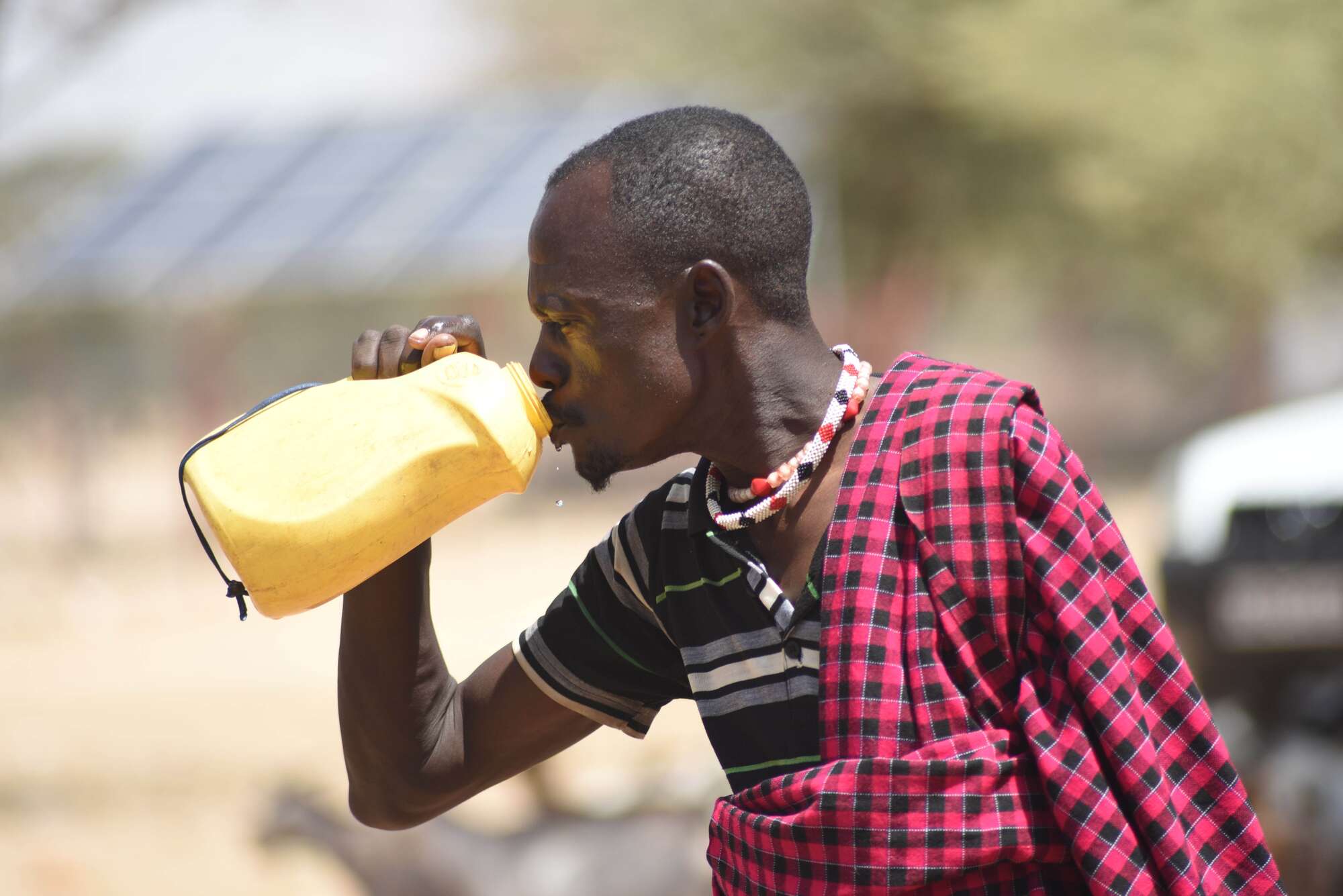 I’m still on the water and will stay here until something breaks. I’m stuck in this because it’s so important that I find it hard to understand what our bureaucrats want before they start to realize that they are walking on dangerously shaky ground.

When I said that water is the basis of any system of governance ever devised by human societies, I only stated the obvious. No society that has ever emerged on the face of our planet could have done so without having enough water to support life.

The human body, we all know, will endure a longer period of time without food than it can without water – up to three months without food, only seven days without water. I suggest that the corollary of water management being central to government effectiveness must be that the erosion of our ability to manage our water resources is evidence of the erosion of government.

I know and believe that President Samia Suluhu Hassan has done a lot to change our country from where it was when she took power, which was a very bad place. She changed the psychology of the country with her conciliatory overtures to people her predecessor failed to deal with except by imprisoning and killing. She has made known her intentions to right the wrongs done by her former boss, including creating a new political atmosphere, releasing people wrongfully detained; compensate others for their unjustifiable losses, and so on.

But, while all of these accomplishments are commendable, and while I haven’t withheld my praise for her in any way, I think there is a disturbing trend pervading all around Samia that she needs to be wary of, lest it drags him down and causes him to lose his concentration.

I will say it bluntly: there is an obvious impression conveyed to us citizens that she likes to hear herself being congratulated by the people she has appointed to various subordinate positions. There’s just too much praise for the president, in her presence, that I don’t think she’s encouraging this behavior.

Shortly after independence, the TANU people liked to do the same thing, raining all kinds of praise on Julius Nyerere for the most ridiculous thing he was supposed to have done, until he gets tired and says to them, “If you don’t have anything useful to say, sit down, don’t waste my time. After a while, most of them stopped, although it is not possible to eradicate this type of creature.

Indeed, the Praise Choir provides a sought-after service that the authorities seem to need, one of them being people who can sing lullabies to lull them to sleep when the going gets tough. They are liars and they are shameless. Any serious leader who wants to keep his head on his shoulders must be wary of them.

They won’t deliver the most pressing messages circling the company to the president if they think she doesn’t want to hear them and instead prefer to hear praise praising her for doing things she herself knows she didn’t.

I saw a clip of his coterie of officials praising his efforts to bring water to Dar under water stress, ending with the announcement that the problem had been solved! In the meantime, residents were canceling visits to loved ones because they suspected their stomachs weren’t stable enough and didn’t want to seriously mess up their loved ones’ bathrooms should the need arise.

But that is perhaps the least of the evils to be feared. We might be able to put up with this and obey our bowel movements with a modicum of hygiene, in which case we are enjoined to do some kind of dry cleaning on our bodies and hold our noses, and avoid getting too close. close to friends and colleagues.

But when things move beyond mere hygiene and into the existential centrality of water, those same unwashed townspeople, forced by their filthy conditions to keep their distance, will now engage in a close and bloody confrontation. where anything goes in the deadly struggle for a few vital drops of water to keep body and soul together.

Before we get to that, long before we do, our president would do well to heed this advice: Get rid of the praise choir and tell them to find a church, for they have no one to sing their songs. praise – her actions will sing to her.

In the meantime, she must ensure that her citizens with smelly bodies do not turn into thirsty savages in search of a drop to quench parched throats.