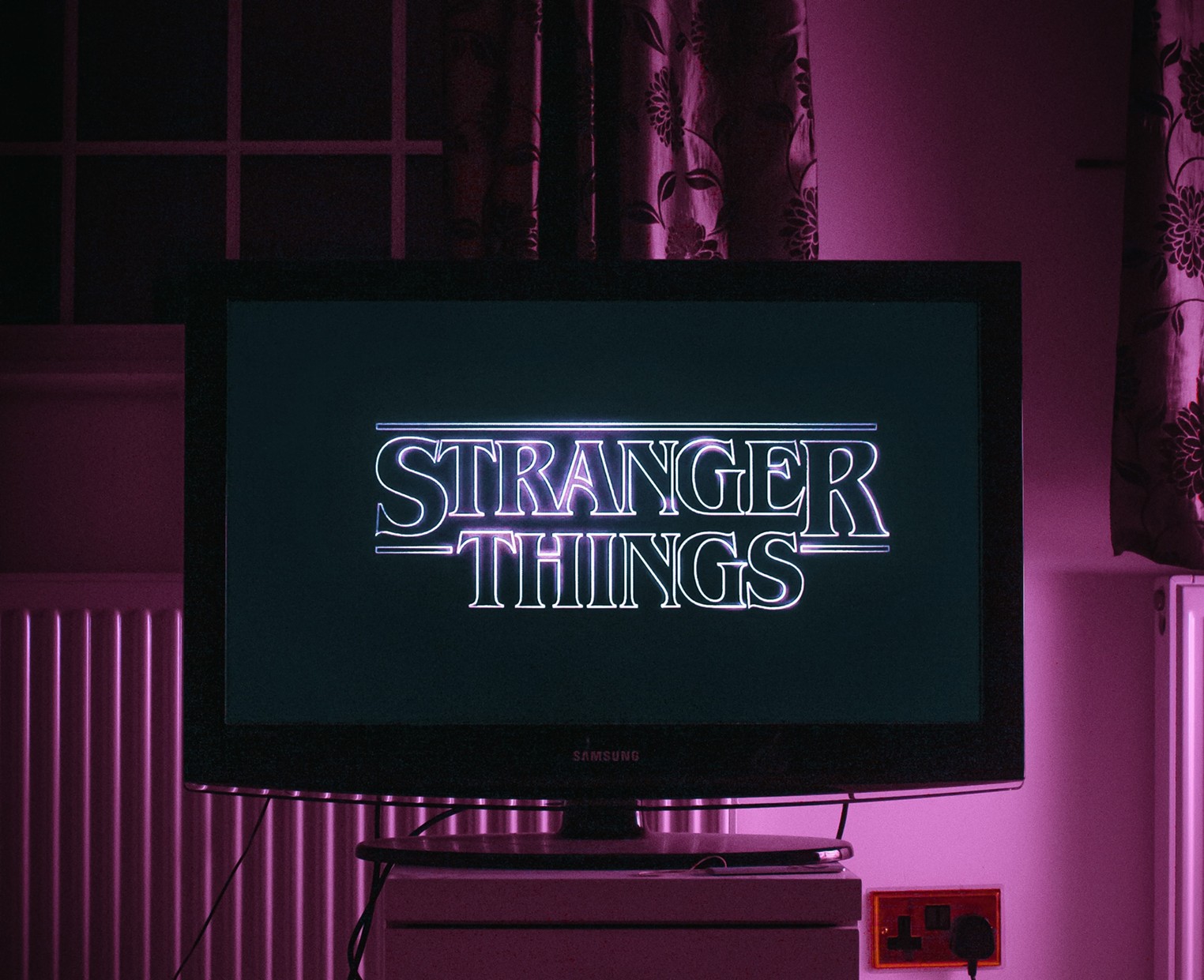 In 1982, a show about friends working in a bar debuted and opened with one of the greatest songs in television history. Gary Portnoy’s ‘Where Everybody Knows Your Name’ prefaced the hit show Cheers, and the world was a better place for it.

Flash forward a few decades and streaming services took over the platform. We don’t have to attend every second of a show if we want to watch it – we can skip the intros and look at our smartphones and binge watch, damn it.

But in this overstimulated and patienceless world, we are slowly killing The Great TV Theme Song.

We don’t know if this once centuries-old art form will ever be able to thrive again as it did in its golden age of Cheers Where twin peaks Where Daddy’s Girls, but we do know a few things: if we don’t want to see it disappear into the purgatory of all those ignored intros, we need to bring back the Gary Portnoys of the world, and we need to cherish the power of a good opening song paired perfectly with a Star-studded visual counterpart before that was no longer an option.

The problem (or convenience, depending on your stance on the matter) started way back in 2017, when Netflix added the “skip intro” option to most of its shows and movies. We were no longer required to listen to the opening of Downton Abbey – a beautifully composed orchestral piece by John Lunn – or the iconic “falling man” title sequence in Mad Men which featured RJD2’s “A Beautiful Mine”.

We know, we know. On our fourth consecutive episode of The Sopranos, we shouldn’t have to watch another minute and 46 second intro before we get to the action and the violence (even if the music is great). We understood.

But that’s the problem, and that brings us back to our main point: binge-watching has ruined our ability to fully appreciate TV intros, and because of our desire to watch multiple episodes in one sitting, we don’t we don’t need recaps or characters-revealing montages set on an upbeat earworm (think Tom Selleck Magnum IP) And the streaming services just encourage us to ignore it, anyway. (But given the occasion, who could really pass by a Selleck wearing a Hawaiian shirt and his mustache?)

The only logical conclusion to this pattern is that we’ll lose those powerful intro songs that set the tone and feel of a show (we’re afraid it’s too late for the gloriously corny Magnum IP-esques, except for satire). These musically sticky songs that still resonate with fans generations later are part of an era that may well be coming to an end.

In our opinion, most of the great TV intro songs were from the 80s and 90s and were usually between one and two minutes long – and the intros themselves did more than just list the title credits. Full house, The prince of Bel-Air, X files and many others all summarized the premise of their respective shows and introduced the main characters.

We want to have full control over our TV but keep the intricacies of a simpler time. We want exciting openings with sticky edits, over-the-top ballads, and all the fuzzy feels. We want to keep the element that makes TV shows most memorable.

But not everyone needed words. Knight Rider and Unsolved mysteries have two of the best electronic openers, especially for their era, and they still rock today. the twin peaks theme by Angelo Badalamenti is one of the finest pieces of instrumental music ever written. blurred areaThe eerie openness of is recognizable to anyone old enough to ignore parental controls. And Calm your enthusiasmLuciano Michelini’s “Frolic” is one of the most anticipated numbers after HBO’s title card disappeared. You should have your screen time removed for skipping those intros.

As for the future, title sequence designers might worry about audience retention, again thanks to modern technology and our ever-changing tendency to live life as fast as possible, even on the couch. And while some focus on retention, others rush to cram as much content as possible into an episode that they almost entirely dismiss the intro, with flashes of a few seconds, as on The black list.

So what is the solution ? We do not know. But it bothers us. We want to have full control over our TV but keep the intricacies of a simpler time. We want exciting openings with sticky edits, over-the-top ballads, and all the fuzzy feels. We want to keep the element that makes TV shows most memorable. We want to hear that we can go somewhere where everyone knows our name.