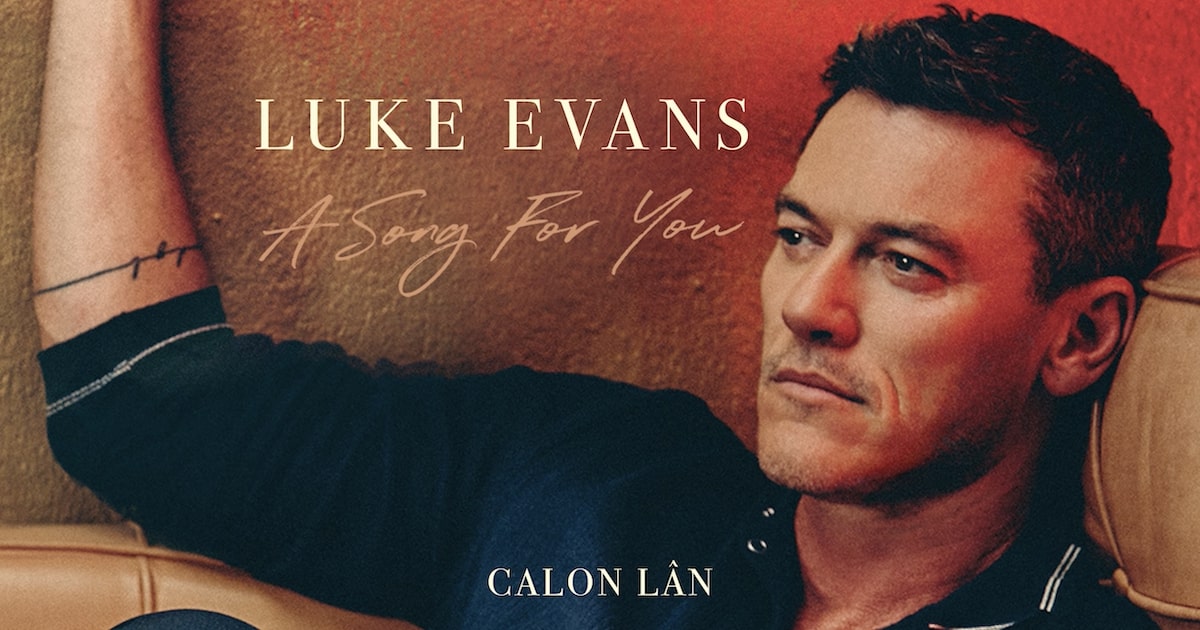 Movie star Luke Evans has teamed up with the Treorchy Male Choir for several tracks from his new album A Song For You.

The choir presents on Come What May a duet with Charlotte Church which takes its title from Donny Hathaway’s song which is one of Evans’ favorites and with which he opens the selection of 14 songs.

The choir also features on You Raise Me Up, Silent Night and a beautiful version of Calon Lân.

Announcing their appearance on the star’s album via the choir’s Facebook page, a post read: “We are absolutely delighted to appear on the Welsh actor and singer, Luke Evans’ new album, ‘A Song For You ‘!

“We sing with Luke on four tracks – Calon Lân, Come What May, You Raise Me Up and Silent Night. The album is now available for purchase or download.

Overall, the focus is on carefully selected covers from the vast backcountry of Evans’ musical passions. They are delivered in transcendent tenor sound, with orchestral backing from the Prague Philharmonic Orchestra, with glorious, full-voiced additional backing on key pieces from the acclaimed 130-year-old Treorchy Male Voice Choir.

In addition to her music career, Evans has continued to take the acting world by storm appearing in huge Hollywood blockbusters such as The Fast and The Furious, Beauty & The Beast, The Girl On The Train, The Hobbit, 3 Musketeers, plus ITV. The Pembrokeshire Murders, Netflix’s Nine Perfect Strangers and Hulu’s Murder Mystery. Most recently, Luke appeared in the live-action Pinocchio movie alongside Tom Hanks and Robert Downey Jnr.

A song for you tracklisting: