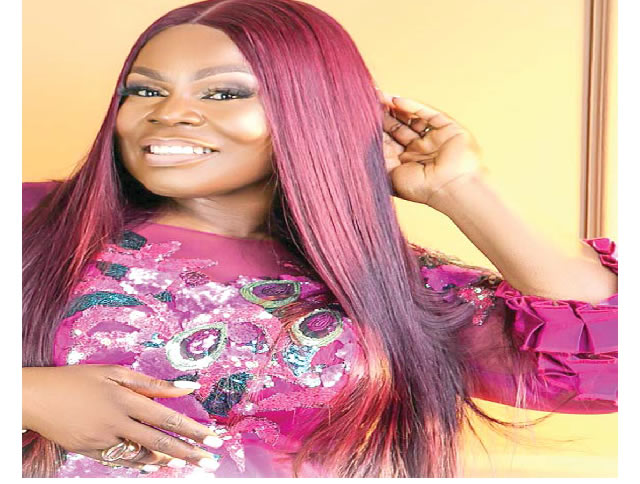 Isabella Ogo-Uzodike, aka Isabella Melodies, a UK-based gospel singer, songwriter, author and nurse, said her songs were inspired by her love for Jesus Christ.

Talking about his latest single titled, Omeriwothe singer said, “My passionate love for Jesus Christ and my encounters with him, as well as my life experiences are the things that inspire me.

“My song, Omeriwowhich means “He prevailed”, is a victory song and is the first single to be released from my tenth album which is titled, Melodies from the secret place. It is a strong statement of the victory we have in Jesus Christ, and came about after a season of deep dedication, along with other songs of worship.

Revealing the story behind her stage name, Isabella, a married mother of four, said, “My birth name is Isabella, which means ‘consecrated to God’. My heart is constantly filled with an incessant flow of melodies, which is how this name was born. It literally means “melodies consecrated to God”.

Although she officially started recording songs in 2009, she said she has been leading worship sessions since 1999.

Asked about her non-governmental organizations involved in women’s empowerment, Isabella replied, “By the grace of God, I run two NGOs. One of them is called Ministry of Wifehood, and it focuses on mentoring wives on what is expected of them in their marriages based on what is written in the Holy Bible. It is also for older women, because we advise them to behave respectfully; not slanderers, nor addicted to much wine, as the Bible encourages. We also urge young women to love their husbands and children. We urge them to be discreet, chaste, housekeepers and obedient to their husbands.

“The other NGO is called Women of African Origin in Music Ministry, and it aims to encourage, equip and empower female music ministers to fulfill their calling in life.”