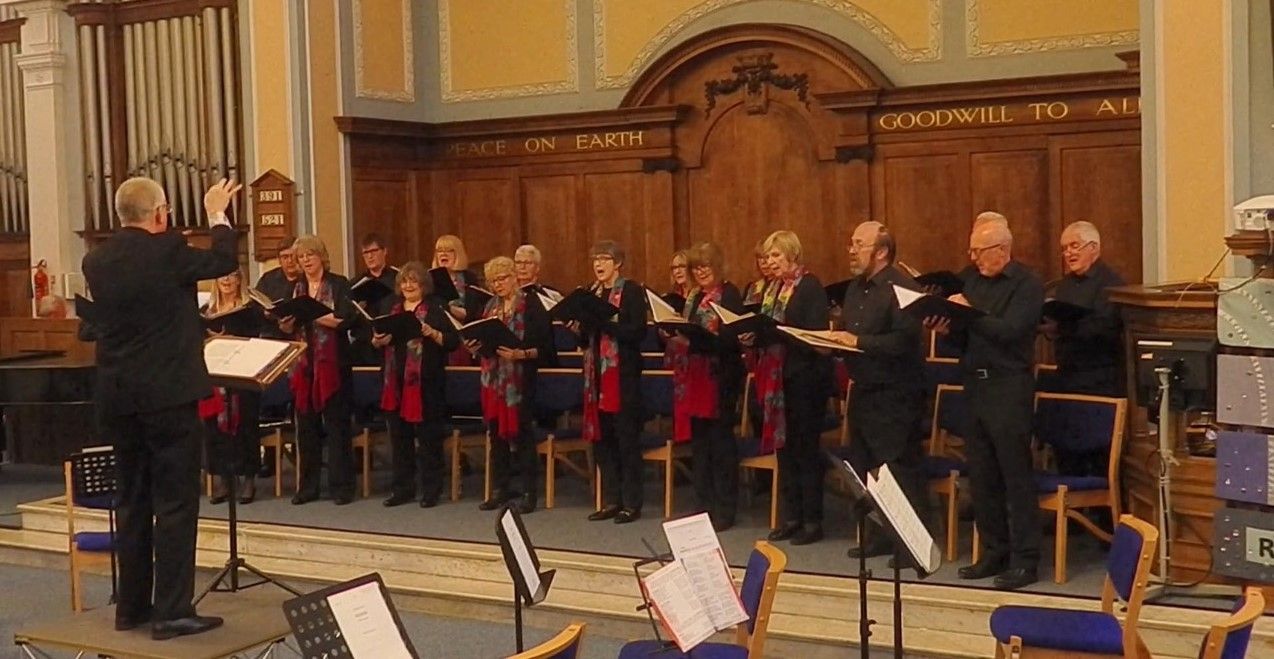 A Loughborough Chamber Choir celebrated its 20th anniversary by welcoming back eight former members for an anniversary concert.

Viva la Musica is an “accomplished” choir from Trinity Methodist Church and performs in Loughborough and Leicester.

One reviewer said, “In every way the singers have outdone themselves – a perfect celebration of twenty years of musical creation.”

The repertoire expanded in variety over the next 13 years with David, and Beth Williams joined as musical director in 2012.

And the increasing complexity of the programs meant that the choir expanded to 20 singers to cover eight-part pieces, with solo roles from other members.

Many concerts are themed with complementary pieces of music composed as ensembles, allowing Viva to sing seldom-played and thought-provoking compositions by the likes of Howells, Poulenc, Duruflé and Lauridsen.

Viva has planned four concerts in 2023 and a residential weekend at Ripon Cathedral.

The choir performs a variety of sacred and secular pieces, most of them a cappella.

A vacancy has appeared for a tenor, and the choir has encouraged interested singers to visit the website to listen to recent recordings and for more information on the audition process.

Get all the latest news, updates, things to do and more from Loughborough, Leicestershire dedicated InYourArea Feed.