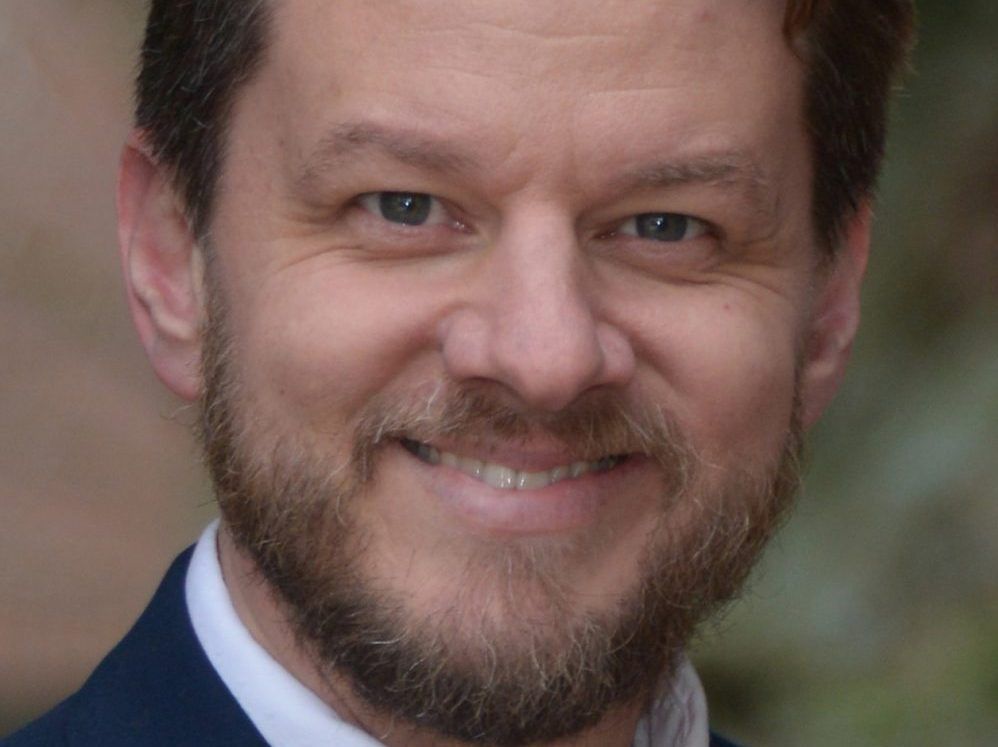 London’s Pro Musica Choir will celebrate the Queen’s reign with a concert on Saturday.

Reviews and recommendations are unbiased and products are independently selected. Postmedia may earn an affiliate commission on purchases made through links on this page.

London’s Pro Musica Choir will celebrate the Queen’s reign with a concert on Saturday.

Celebrations and Light, featuring the choir conducted by Paul Grambo accompanied by organist Paul Merritt, will include coronation hymns and other works marking the monarch’s Platinum Jubilee at St. James Westminster Anglican Church.

The event will feature a silent auction fundraiser at intermission. Offers include garden and patio necessities, food and treat baskets, personal and household items such as jewellery, candles and home decorations, as well as tickets to the Stratford Festival, the Grand Theater and the Aeolian Hall.

IF YOU ARE GOING TO

What: Celebrations and Light, a concert by the London Pro Musica Choir to celebrate Queen Elizabeth II’s Platinum Jubilee.

Tickets: $25 (free for children under 12), available online at londonpromusica.ca and at the door.