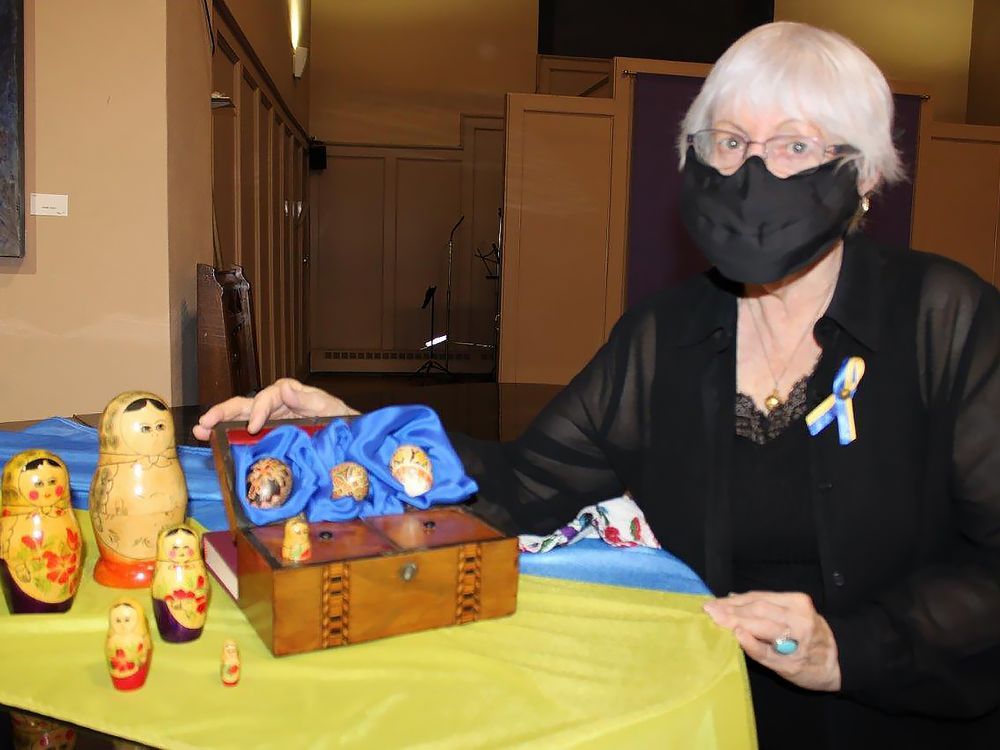 Sometimes horrific tragedies can lead to incredible inspirations. Russia’s brutal invasion of Ukraine is a good example. He has inspired many people in many lands, from individuals to entire nations, in aid of sacrifices, a massive outpouring of love and support. But also moving and talented cultural creations – art, crafts, poetry and, of course, music.

A notable example of the latter is a hymn by the famous British composer John Rutter. Rutter composed “A Ukrainian Prayer” and gave it away for free to choirs around the world to help raise funds for the Ukrainian cause.

The Picton-based Command Performance Community Choir is now one of 1,500 choirs around the world who have obtained the music, rehearsed it and recorded it for play on area radio stations. Copies of this recording will also be offered for sale as a fundraiser in Ukraine.

The truly inspiring hymn is Rutter at his best, presenting an atmosphere of dark, urgent appeal leading to triumph and keeping it in the mode of Eastern Orthodox church music.

Command Performance, led by Moira Forrester of Belleville, and also containing a number of Belleville and area residents in its approximately 35 members, sings it in Ukrainian and English. The choir accompanist is Picton musician Sam Hirst.

The English words are: “Lord God, keep and protect Ukraine. Grant him strength, hope and salvation.

Rutter had a significant impact on sacred music, both hymn and liturgical with a flair for upbeat rhythms and easy-to-sing tunes.

For public performances, choir members wear handcrafted Ukrainian gold and blue ornaments on their black uniforms, made by a local craftswoman.