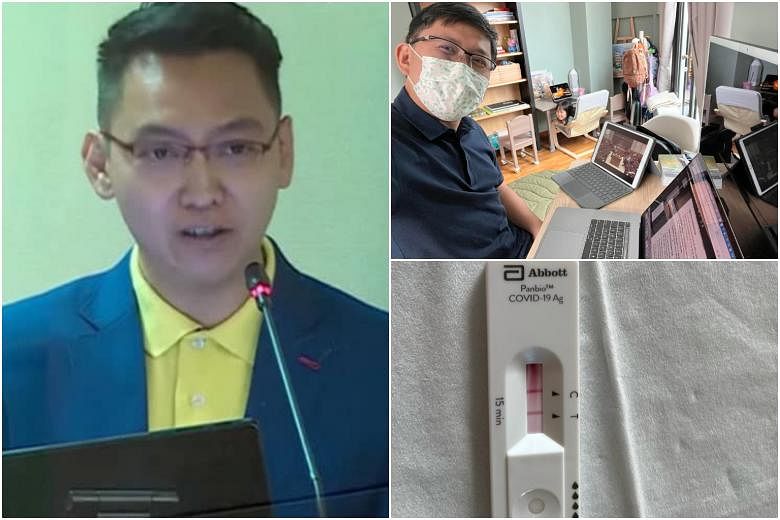 Holland-Bukit MP Timah GRC posted a link to his speech on Facebook on Tuesday. “Difficult speech – but I deeply believed I had to deliver it. I have Singapore at heart,” he wrote.

“He was probably told to say that,” one netizen speculated.

“Let it be the catalyst…” said another.

Like Thursday, none of the 4G leaders had publicly responded to Mr. de Souza’s speech.

A number of MPs were down with Covid-19 over the past week as Singapore battled an Omicron surge.

Minister of State for Trade and Industry, and Culture, Community and Youth, Alvin Tan, said on Tuesday that his seven-year-old daughter had had a fever at school and had been tested positive. He said he would self-isolate for 72 hours at home with her, as per Department of Health Protocol 2.

“I’m fine but I’m starting to feel tired and my throat is itchy. It seems Omicron mainly affects the upper respiratory tract,” he wrote on Facebook.