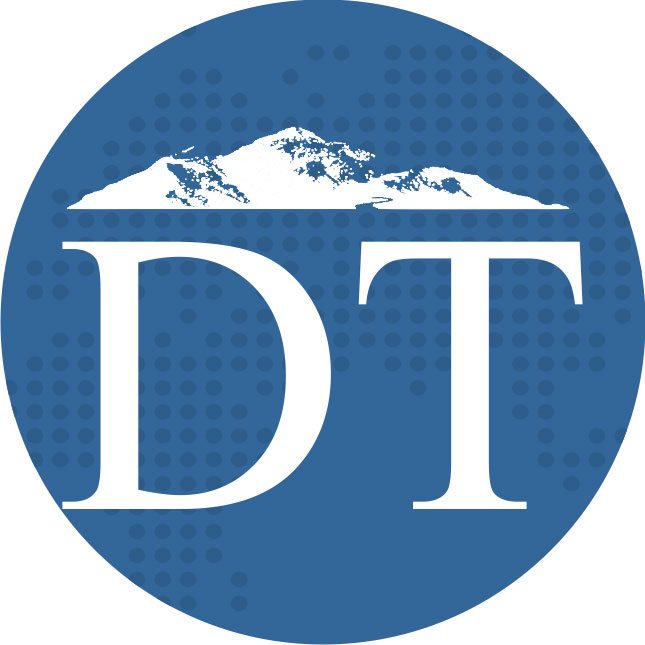 Energy Minister Hamad Azhar’s statement that oil traders’ “legitimate” demands would be accepted, but those calling for a nine rupee hike in the price of oil would be “disappointed” even as he urged them to end their national strike, has opened the door to at least two very important questions that his ministry will still have to answer. First, if by “legitimate” demands he meant the demands already accepted by the ministry but not honored, which forced the strike, then were these demands ultimately accepted or not.

And second, why did the ministry realize this fact after the public was inconvenienced and the pumps stopped when it knew full well that its own date to meet the demands of the oil lobby, the November 15, had passed and no promises had been honored? So, did the talks that ultimately settled the case start over again or where they left off? In the latter case, were the same conditions accepted or not? And if the answer is yes, then what was the need for all this fuss? And if not, then why was there an agreement, with the announcement of a date when everything would be settled in the first place.

It was clearly one of those issues that was not properly addressed by the government. Everyone knows the pressure of high commodity prices in the international market, especially oil, but this should only have made the government more wary when it spoke to the Pakistan Petroleum Dealers Association (PPDA) just a few weeks ago. Throwing an unnecessary blame game when one’s own word has not been kept and the damage done serves no one’s purpose, especially that of the public who must literally pay for the government’s mistakes.

This episode calls for a thorough investigation. If the PPDA tried to force the government to make windfall gains, then it should be forced to pay for it. But if the Department of Energy fell asleep at the wheel again, it too should be taken to task. The people of the country have suffered enough already because of the neglect and boondoggle of others. *