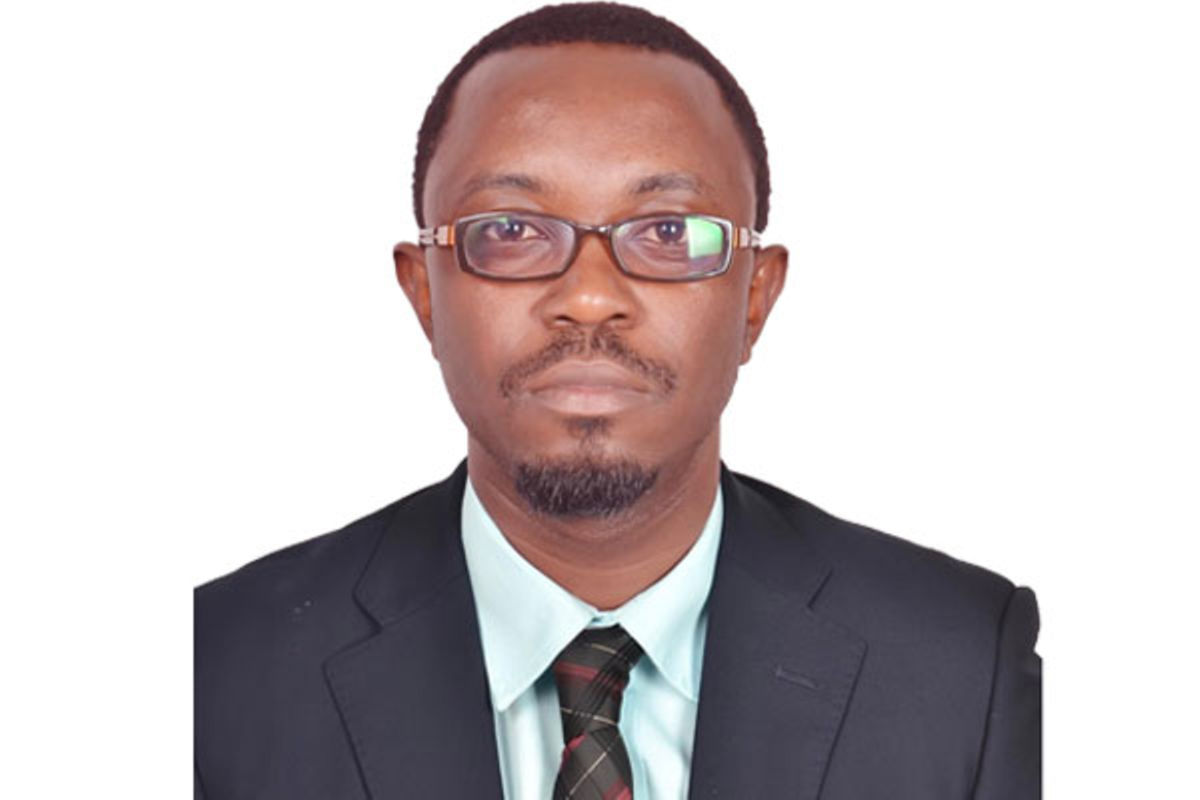 As of this writing, the number of people confirmed dead by the deadly flash floods that rocked Mbale town and surrounding areas on the night of July 30 had reached 29. At least 800 households are believed to have been affected , leaving thousands homeless. Everything was left in ruins.

First of all, I would like to offer my deepest condolences to everyone who has lost loved ones and property. I know the floods could have taken away so many precious things from your life, but I pray that they don’t take away your strength, positivity and hope.

Along the same lines, I pay tribute to the brave and fearless young men who sacrificed their own safety to save the lives of others. The images and video clips released of exhausted, half-naked men using rudimentary tools to retrieve bodies and property were both horrifying and heartwarming.

These floods, like many other natural disasters before, caught the country off guard and by all accounts the response was a failure. In fact, failure is an understatement; the response to the Mbale floods has been a national disgrace.

But as a country, we have to ask ourselves important questions. For example, how can we strengthen our preparedness for the next disaster? And how do you turn those failures into future successes? Below I will share some lessons I learned from the Mbale flood disaster.

Lesson One: The best possible way to respond to future floods will be to prepare and plan effectively. Based on risk-based disaster scenarios, the country will need to develop well-funded response plans, tested with simulation exercises. Preparing for major problems takes practice.

Simulation exercises should be as practical as possible. For example, if a job requires 100 boats, participants need to find those boats and not just wish they existed. We shouldn’t think that, as if by magic, 100 boats would show up in the event of a disaster!

Emergency simulations are not meant to be perfect predictions, just believable predictions, and ideally the parties involved have multiple opportunities to learn knowledge and skills that will be needed in an emergency. In the event of a disaster, they will already know the actors involved. They will understand the links in the system. They will know where to find the resources. You don’t want to be exchanging business cards in the middle of an emergency!

Another key lesson for government: Improve communication with the public. Prior to the intense rains that caused the flash floods on July 30 and 31, there was a steady downpour that lasted for more than a week, but there was no advance warning from the respective government agencies about the impending floods.

Using the various communication channels available today, the public should always be informed of what is happening – before, during and after disasters. It reminds me of the 11 people, traveling in a Toyota Super Custom to attend a wedding ceremony in Mbale, who tragically perished when their car was swept into the river by the floods. They probably had no idea what was going on!

Final lesson: No amount of training, no matter how ingenious, will ever be enough to prepare for a natural disaster. But if we do some things right, the country will definitely incur less expense in additional spending to rebuild the affected areas. And when disasters happen, the consequences will be bad but not so bad!

Mr. Mukalazi is a Ugandan executive and socio-economic thinker