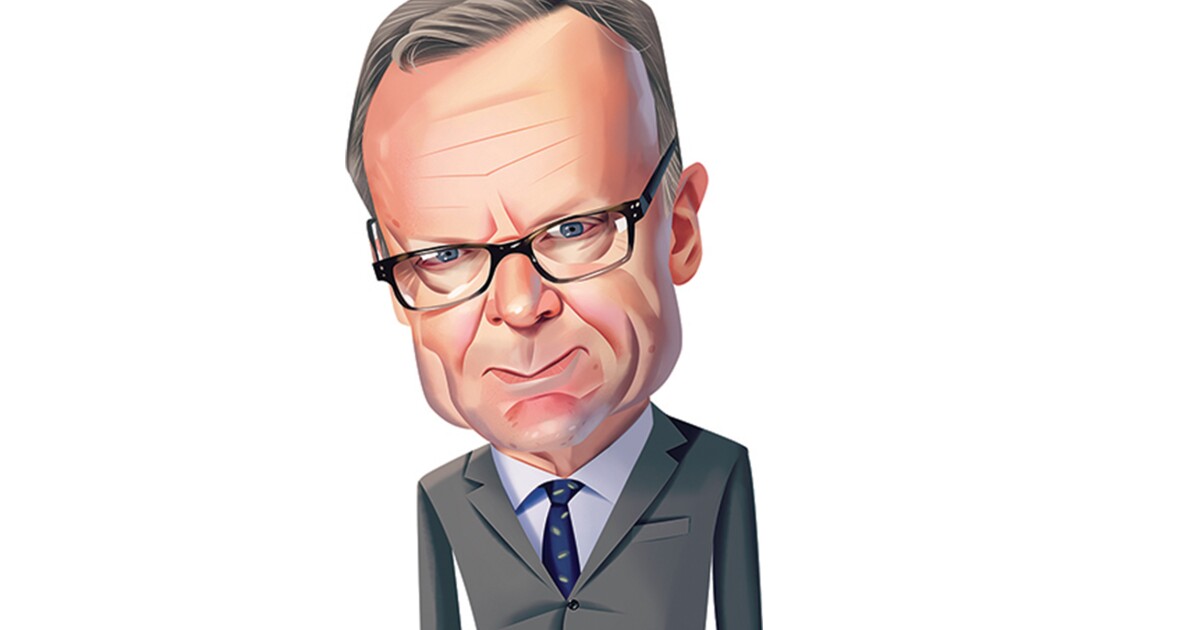 Jhere are the lessons to be learned from Fall of Prime Minister Liz TrussBritish government in Britain. But the madness of cutting taxes and regulation is not one of them.

The case for freeing people from excessive government expropriation and interference is even stronger than when Truss moved into Downing Street on September 6. She was clumsy and detached from market realities, but acknowledging that doesn’t mean Britain will be better off with more big government, and that’s what it’s going to get.

Perhaps the greatest calamity of Truss’ seven-week ministry is that the next decade will make it harder to advocate for freedom, personal responsibility and fiscal prudence. This portends a British decline stretching across the political horizon, which will be falsely attributed by left and establishment critics to conservatism in general and democratic sovereignty under Brexit in particular.

The real lessons are first that Tories have ceased to be Tories in the three decades since Margaret Thatcher’s departure. Conservative prime ministers, most recently Boris Johnson, have made the party’s mission electoral success rather than good government. But although the former’s chances can sometimes be improved by sacrificing the latter, it eventually undermines the party’s raison d’être and the roof crumbles. Grace.

Another lesson is that politics becomes dysfunctional when it is uprooted from its constitution – something we see inflicting damage here in the United States.

The British constitution integrates the executive into the legislative rather than separating them as in Washington. This means that the Prime Minister must retain the support of a majority of MPs, otherwise he cannot continue.

Truss was backed by just 1 in 5 Tory MPs when she started the leadership race. So when she was chosen, by party members across the country and not by MPs, she immediately found herself on thin ice. That’s even before Britain’s dismal economy and disgruntled public mood are taken into account. Truss probably never had a chance.

Britain’s leaders were once chosen by their parliamentary colleagues, the men and women without whose votes the government could not survive. It is time, as former Conservative leader William Hague recently pointed out, to hand over the responsibility for choosing leaders to those on whom they will rely.

The opposition Labor Party also learned this the hard way, when party activists singled out an unreformed Stalinist, Jeremy Corbyn, in a landslide, even though he had a record lack of support from its own deputies.

Parties reformed their leadership races because old constitutional ways seemed to smell of smoky rooms. When Truss became Prime Minister, there was deep lament that the leader of the country was not chosen by the country. But the collapse of his post as Prime Minister and the years of bad government that look set to follow, perhaps under the revived but meaningless Socialist Labor Party, demonstrate the merits of organic constitutional arrangements and their superiority over “reforms”. fast.

Americans should remember that the next time Democrats suggest a little constitutional tinkering, such as ending the Senate filibuster or wrapping up the Supreme Court.