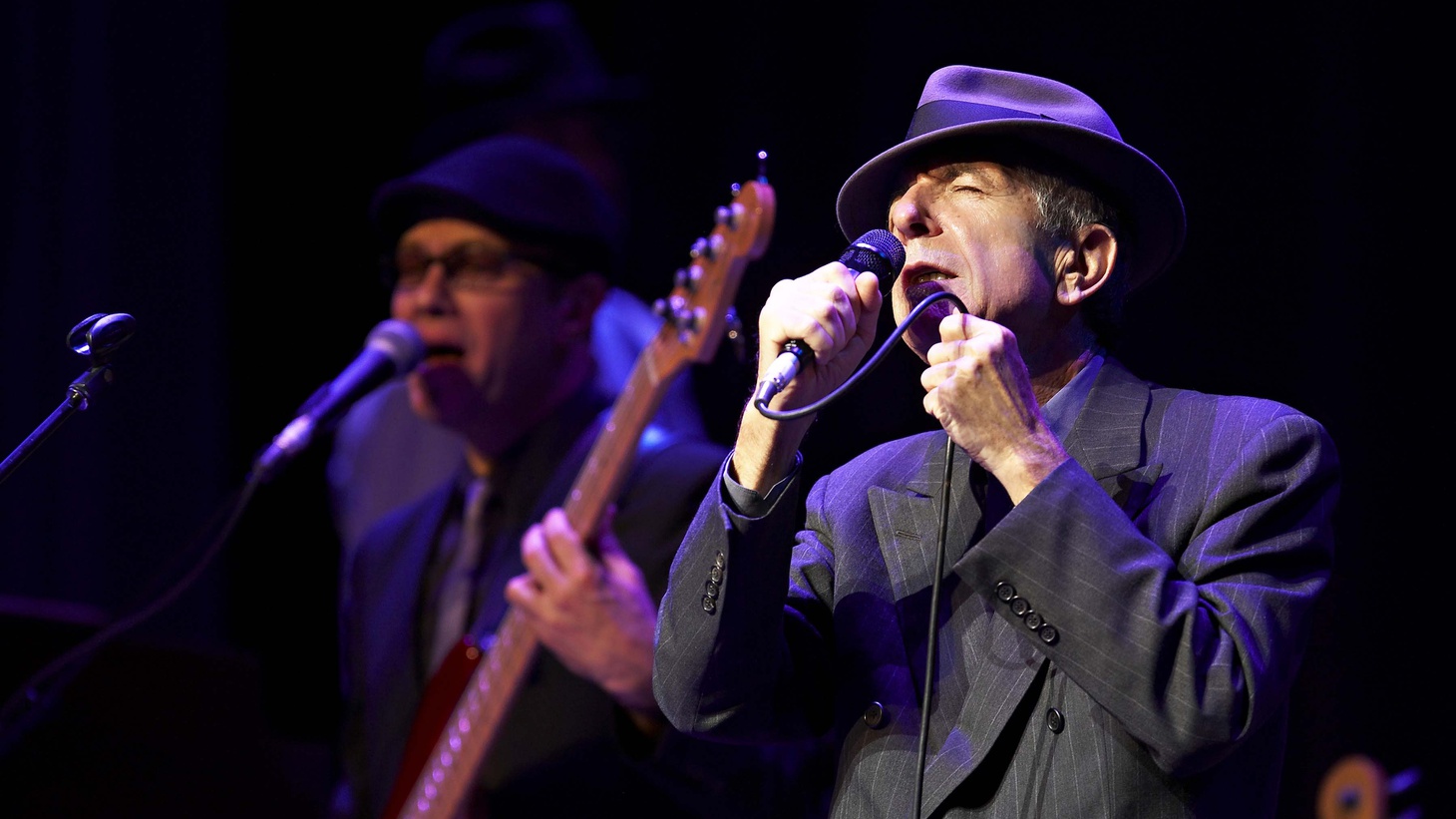 Leonard Cohen’s song “Hallelujah” is an anthem for spiritual, secular, skeptical, romantic and heartbroken people. It’s now one of the most recognizable songs, but it was a flop when it was released in 1984.

The song gained popularity when Jeff Buckely covered it on the only album he released before he died at the age of 30. The song was revived when it was featured in the animated fairy tale classic “Shrek”, with versions by John Cale and Rufus. Winright.

The new documentary “Hallelujah: Leonard Cohen, A Journey, A Song” tells the story of Cohen’s infamous song and musical career.

Filmmakers Dayna Goldfine and Dan Geller say Cohen isn’t just about his music. Cohen began as a lauded poet and novelist in Canada in the late 1950s. But by the mid-1960s he wanted to be a singer-songwriter.

“He went to New York, and at 32, he was told he was way too old. But Judy Collins heard ‘Suzanne’. … Then she encouraged Leonard to come on stage and sing with her. He started recording and he had a much more successful career in Europe and Canada, and he dabbled in the United States,” says Goldfine.

Cohen did many versions of “Hallelujah” and throughout his life he mixed and matched all seven verses every night. Photo by Graeme Mitchell/Redux. Courtesy of Sony Pictures Classics.

In 1984, Columbia Records executive Walter Yetnikoff told Cohen he had to make a hit record or he would be fired from the label. At a time when he was competing with the likes of Madonna and Michael Jackson, Cohen was told he was “awesome” but “not good.”

“[Yetnikoff recognized] that Leonard was, even at that time, one of the great poets and singer-songwriters – if you look at him artistically, intellectually and spiritually, but maybe not good in terms of record sales says Geller. 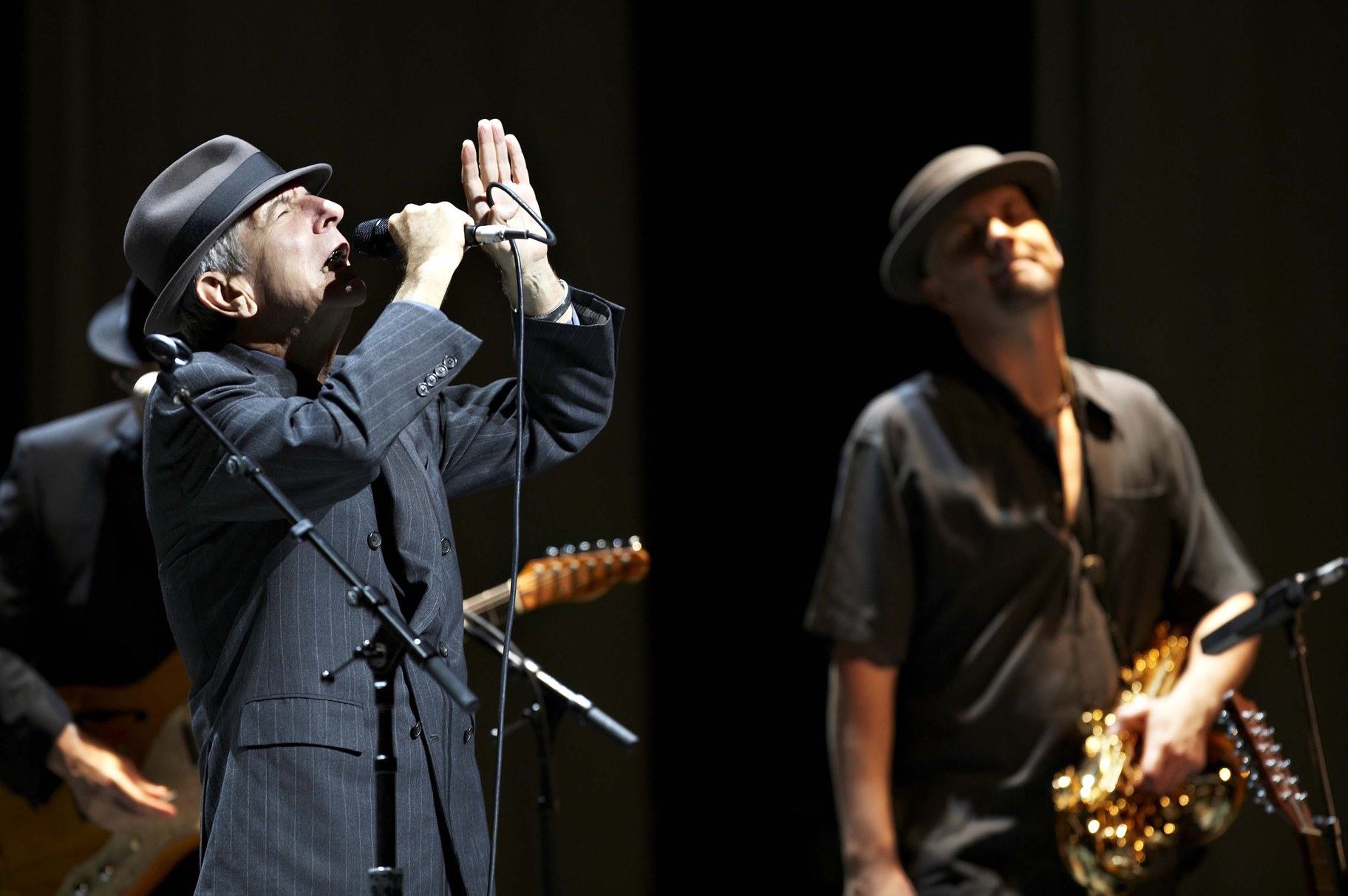 “I think he was always incredibly touched when other artists chose to cover his work,” says Dayna Goldfine. Photo by Dan Geller. Courtesy of Sony Pictures Classics.

Cohen worked tirelessly on the song “Hallelujah,” and Goldfine says she believes the song covers all the topics that fascinated him, whether “spiritual or carnal.” He spent years trying to get the song right.

“We think based on the notebooks we’ve seen, there are five that cover the years he worked on ‘Hallelujah’. We think it took him about seven years,” Goldfine says.

Cohen did many versions of the song, and throughout his life he mixed and matched all seven verses nightly.

“You have the 1984 version which he calls the King David version, much like the Old Testament references in the lyrics. Then he started singing a secular version of the song years later, because he felt he wanted to expand the scope of ‘Hallelujah’ himself,” Geller explains. 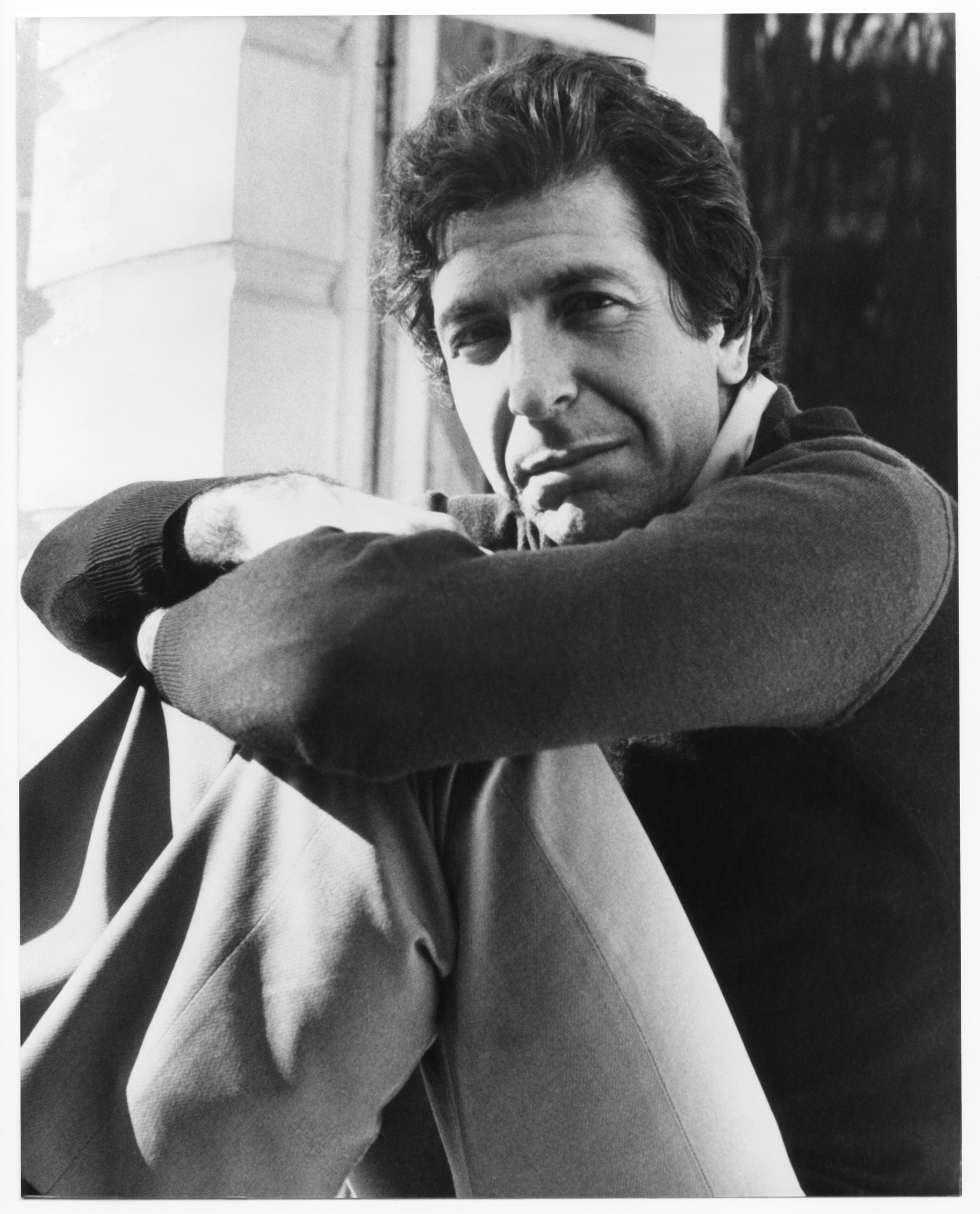 “He knew a lot of his songs are timeless. … He kind of knew, deep down, that these were songs that would go on for ages,” Geller says. Photo courtesy of The Cohen Estate.

Despite the song, the album bombed. It wasn’t until Bob Dylan began covering “Hallelujah” live on his shows that Cohen’s song gained popularity.

“Dylan recognizing it… also validated Leonard’s belief in this song. It was nice to have someone of Dylan’s status singing the song and it ultimately led her down a path no one could have predicted,” Geller said.

Perhaps the biggest leap forward for “Hallelujah” came before Jeff Buckley launched the song into the stratosphere. Goldfine says it really happened when John Cale covered it for the cover album of Leonard Cohen songs, “I’m Your Fan.”

“Leonard was kind enough to fax John Cale a number of verses and said, ‘Mix it and match it to your delight.’ John Cale’s version on the ‘I’m Your Fan’ album, which was released circa 1991, marked the beginning of ‘Hallelujah’s inexorable march towards what we think it is today,’ says Goldfine. 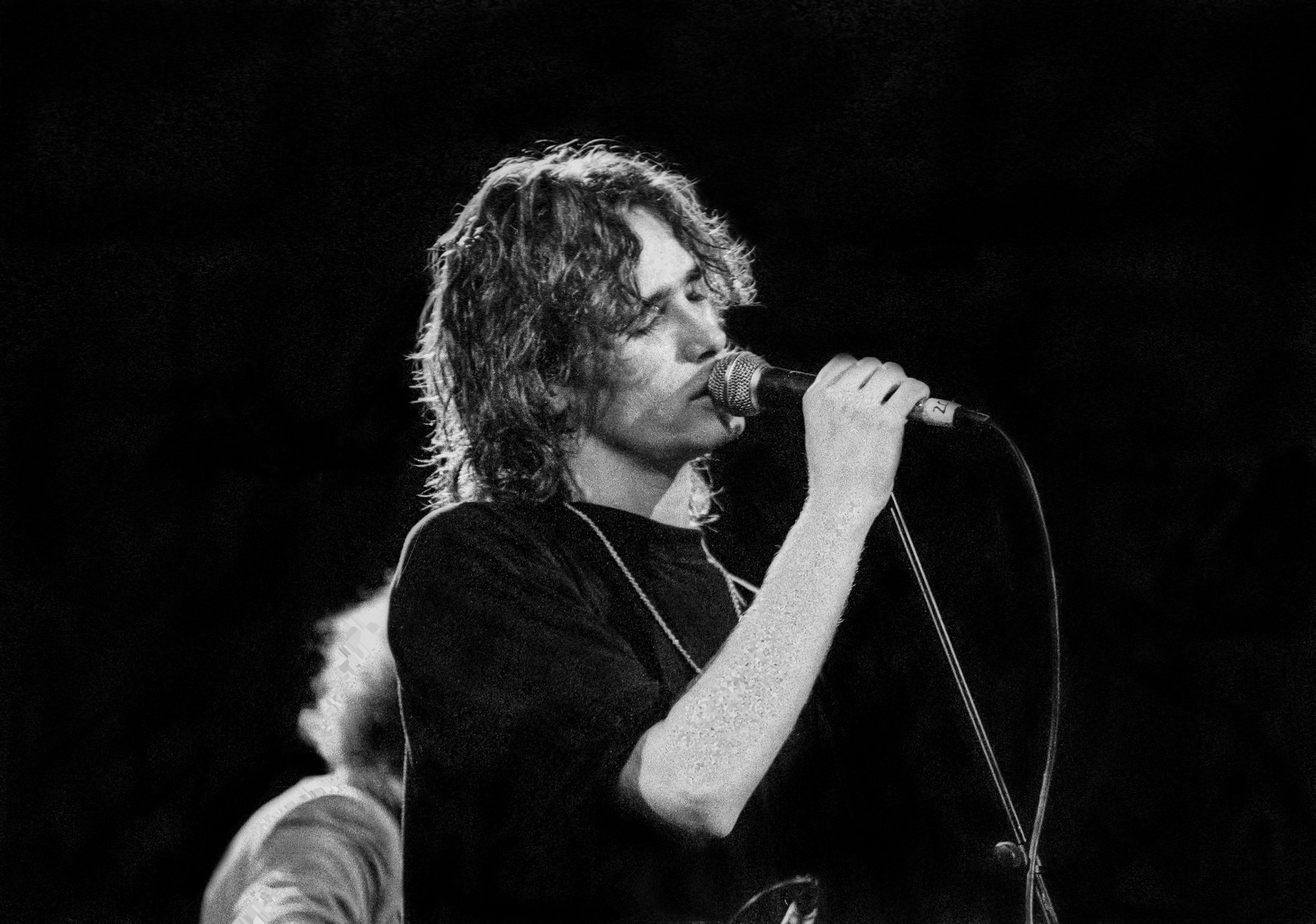 Jeff Buckley’s version offered a new sound for “Hallelujah”. Until Buckley, the song was only sung by older male voices.

“In comes this incredibly handsome guy with an angelic voice. … He had this tragically young death, which shocked everyone in the world and broke everyone’s heart. And in a way, although it doesn’t couldn’t be proven, there’s this feeling that this combination of his figure, the figure that Jeff Buckley struck in the world and then his untimely tragic death, led to some significance for ‘Hallelujah,’” Goldfine said. . 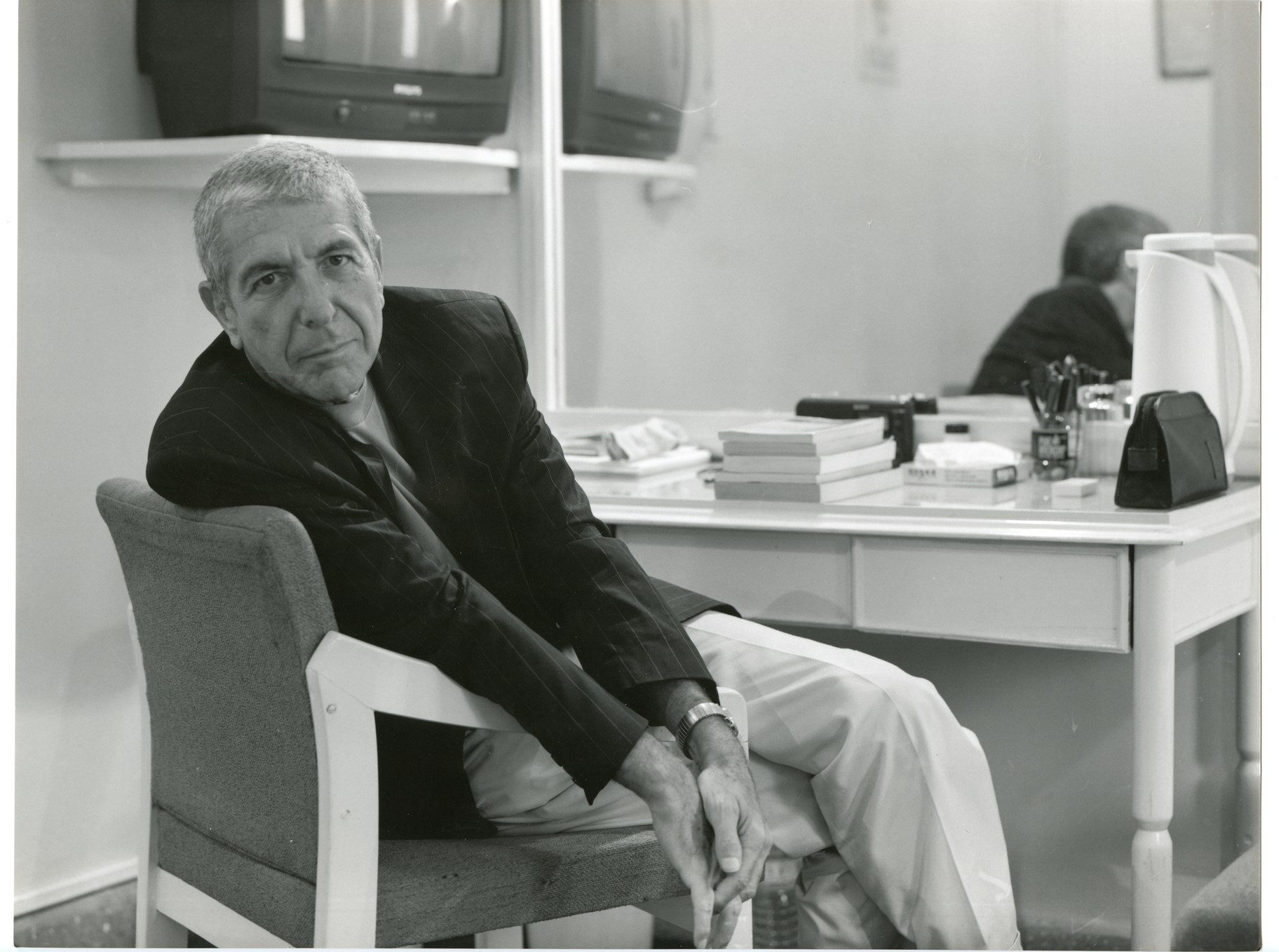 “We think based on the notebooks we’ve seen, there are five that cover the years he worked on ‘Hallelujah.’ We think it took him about seven years,” Goldfine says. Photo published with the kind permission of the Cohen estate.

When Cohen was asked if he liked all the covers of the song, he often joked that other people should stop singing the song.

“I think he was always incredibly touched when other artists chose to cover his work,” Goldfine said.

Cohen’s songs have stood the test of time and the film explores Leonard as a songwriter whose songs will be remembered forever.

“He knew a lot of his songs are timeless. … He kind of knew, deep down, that these were songs that would go on for ages,” Geller says.