Leighann Daihl (“Dale”) Ragusa leads a new group of flautists, Bloomington Flute Choir, and they meet twice a month to rehearse in a member’s house. Two of the members, Ragusa and Frances Shelly, are professional musicians, but the choir accommodates multiple levels of expertise.

“Some people expect us to all be professionals, but that’s not what I wanted,” Ragusa said over the phone.

Rather, she longed to fill a void. “I wanted a smaller group, where the musicians could feel heard.” In a large group, people often feel anonymous, and Ragusa wants every flautist to feel special.

Following:What do arts administrators do? Bloomington’s Sally Gaskill is a prime example.

The group took shape in October and performed their first concert at the Monroe County Public Library for Halloween. The library’s director of children’s services, Lisa Champelli, told a story from a picture book, in which the choir performed tunes such as “The Adams Family” and others ghostly. The members also talked about flutes as instruments, explaining the differences between piccolos, flutes and alto flutes.

For the holidays, the choir gave a concert at Trinity Episcopal Church downtown, and a program for Friday Musicale Bloomington (founded 1905), a member of the National Federation of Music Clubs, founded in 1898. Ragusa hopes to add more. flute concerts choir program in 2022, although the pandemic, she said, has encouraged audiences to stay home and receive entertainment online.

“Streaming concerts are 10 times harder to do than live concerts,” she said.

Ragusa chooses most of the choir’s repertoire, using scores she or Shelly already own.

“We are trying to use what we have.” Ragusa tries to have at least two flautists on a part. “The bottom line (music) is difficult because it is low.” And the flute is a high-pitched instrument.

In addition to receiving the prestigious Dutch-American Fulbright Fellowship, Ragusa’s degrees come from DePauw University and Indiana University, as well as degrees in historical flutes from the Royal Conservatory in The Hague (Netherlands) and UI.

She has given concerts throughout Central Europe and the United States as a soloist and collaborator in orchestra and chamber music. Listeners can often hear it on the classic Chicago radio station WFMT, 98.7.

Among other things (she also walks with her dog, her bikes and her gardens), she is the coordinator of the baroque flute competitions for the National Flute Association, founded in 1972. The group consists of more than 3,000 people, all 50 states included, and over 40 countries.

She is also the Development Director of Bach and Beethoven Experience. According to its website, the group’s goal is “to break the expectations of classical music concerts.” … We don’t do sultry formal performances that prescribe how you should behave or have fun. Listen to the music, strike up a conversation, clap or shout whenever you feel like it, take a nap, enjoy a beer. No matter.”

Flautists can inquire about the choir by emailing Leighann Daihl Ragusa at leighanndaihl@gmail.com.

To learn more about Ragusa, visit leighanndaihl.org and the Bach and Beethoven experience at http://bbexperience.org. 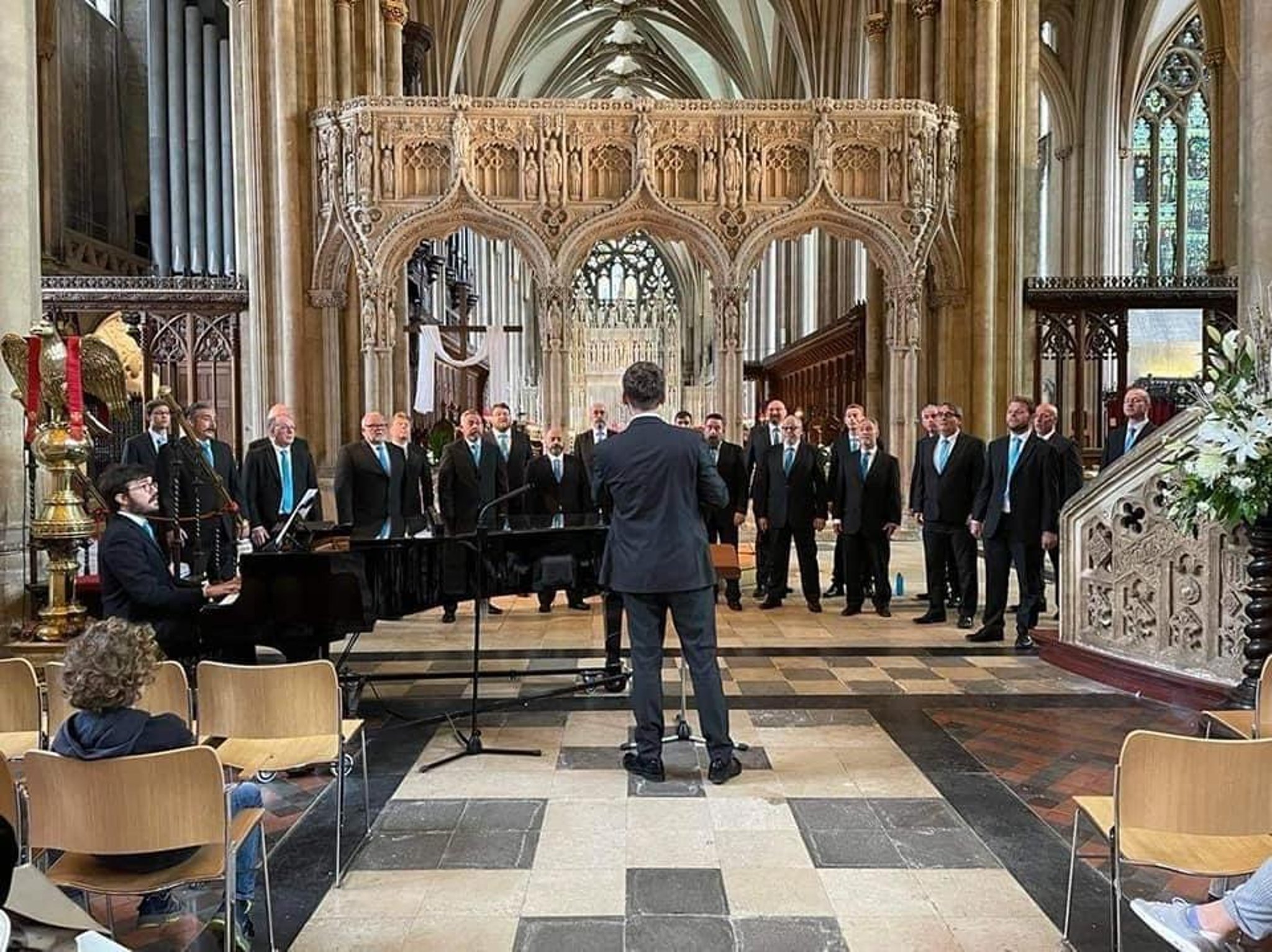