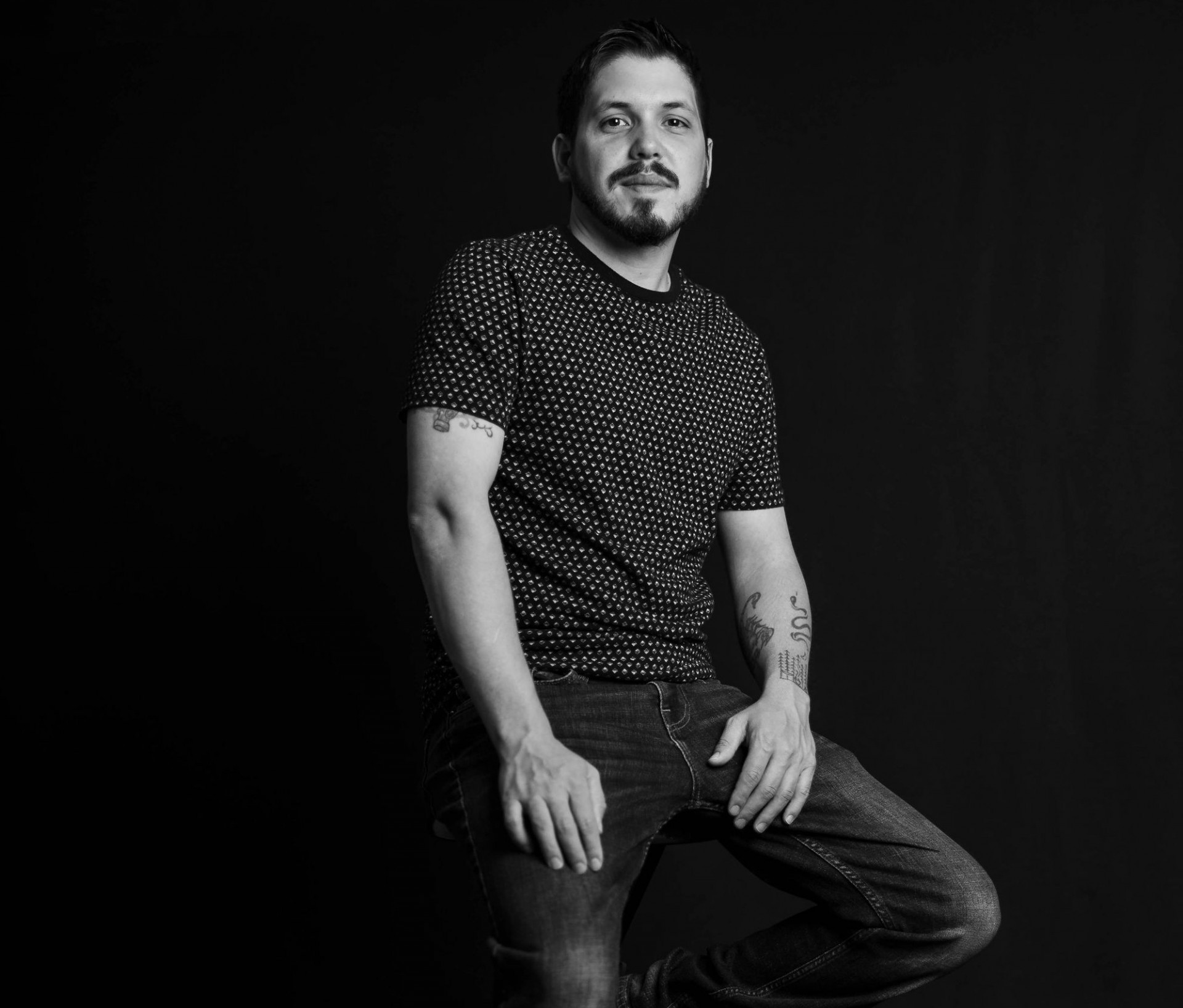 Justin Turkish made music that is compassionate, fluid and organic. He has shown interest in subjects that have a wide range of emotions. His songs are captivating, nostalgic and supremely arranged. His career is about to fly high and steadily with his ambitious songs which also have potential.

Hi Justin Turk, best wishes for your next song ‘Just In Time’ with Century Music Group. After witnessing your previous song, it’s obvious that this album is going to be very steeped in soothing human feelings that you convey with ease and flawlessly.

DMR: First of all, which name would you like to promote and where are you from?

Justin Turk: Justin Turk is the name and I was born and raised in New Jersey and just moved to Florida.

DMR: How old were you when you thought music was what you wanted for a career?

Justin Turk: I was probably about 6 years old when I knew this was what I wanted to do. As a child, I played my tapes on my Walkman player. I would pause and rewind them, trying to learn all the words. I also made my own poetry books out of scrap paper. The band “Hanson” hit the charts when I was about 7 or 8 years old. Seeing young children my age playing music opened my eyes. I always thought if they could do it, so could I. From there I sang and did karaoke at family parties or restaurants my parents took me to. When I was 12 my dad bought me my first guitar from there I started my first band and at 14 I have already released several demos. I released my first album when I was 16 with a band called Render Me Useless. I then released my first solo record in 2011.

DMR: Who or what was the inspiration behind that sparked your passion for music?

Justin Turk: I don’t know where the inspiration comes from. It was always just a part of me. My parents are great music lovers. Neither of them are musicians but I guess their love for music has rubbed off on me. They have always been huge supporters in my musical career. Having that kind of support from your parents can be a big inspiration.

DMR: Can you share some memories that you associated with this album “Just in Time”?

Justin Turk: My son was born in 2019 around the time I signed with Century Music Group. I had to write songs for the new EP but the only time I got the chance was when I made him take a nap. Even then, I would have to play very low so as not to wake him up. I have so many demos of these songs with him crying in the background because I woke him up from his nap. I have pictures of him in my guitar case watching me play.

DMR: Tell us more about the genres you follow? Or are you ready to try making songs from other genres that you haven’t tried yet?

Justin Turk: I’m not really a genre. The songs sort of end up in the genre that they are. I’m not a country fan and even though I try not to be country my songs always end up having country elements. It’s just the way I write my songs. I am still very versatile. I emerged from the New Jersey hard rock music scene. I use to headbanger and scream into a microphone. I have done pop songs and I have also worked with rappers in the past. Fans do expect a certain sound though and while I can write songs in any genre I still have to maintain that mark.

DMR: Apart from the Century Music groups with whom you have already worked?

Justin Turk: I used to be a featured artist for Conquer Entertainment. I have also worked with celebrity voice coach “Cari Cole” in one of her artist development programs.

DMR: Tell us about the songs on this album, what inspired you to do these beautiful numbers?

Justin Turk: In 2017, I had a life-changing experience in a Native American church where they worked with a sacrament called ayahuasca. It really opened my eyes and allowed me to see life in a new way. I have become more attentive to my thoughts and actions. I switched to a vegan diet and started to focus on my health. I developed a moral for a better way of life. It carried over to my songwriting. I started to write more inspiring, positive and uplifting lyrics.

DMR: What do you think is by far the best song you have composed in your career and why?

Justin Turk: My favorite is “There’s no Use in Complaining”, the song is a lot of fun and it came out exactly as I imagined it to be. I think the best of the four would be Passion. The song has strong lyrics and it really expresses the message I’m trying to get across.

DMR: What made you quit concerts with bands and started playing solo?

Justin Turk: Honestly, I got tired of being the only one in the group doing all the work. I wrote the lyrics, I made the arrangements, I scheduled the rehearsals, I scheduled time in the studio, I booked all the concerts, I promoted the concerts, I invested the most time and money in the group. I was sick of having to harass other band members to show up on time or to help sell tickets. The biggest challenge was to maintain the group members. It is much easier when the group is working for you rather than trying to work with the group. Especially when the group expects you to carry the full weight. I have tried joining other groups but had similar issues. It made sense to go solo.

DMR: What do you think of the other musician who does songs in the same genre as you, Pop Rock Folk?

Justin Turk: I think pop-folk is really starting to make a comeback. Especially with artists like The Lumineers just smashing the charts and creating a buzz for the genre in the ears of the general public. I love how personal the genre is. Anyone can really tune in and relate to the songs.

DMR: What’s the next step we should expect from you in future singles solos, more albums or collaborations?

Justin Turk: Well I hope things go well. I am getting older and the industry is getting more difficult. Like a blink of an eye, this EP will either be my ticket to a more sustainable career, or it will be my last hurray.

DMR: What do you want to say to your listeners and fans who follow your music with the greatest interest?

Justin Turk: Stay humble and be kind. Follow your dreams and don’t be afraid to take risks.

Jennifer Stone turned her love of music to writing. She is one of the Daily Music Roll writers and is engaged in creating positive reviews, music blogs and music press releases for various artists here.