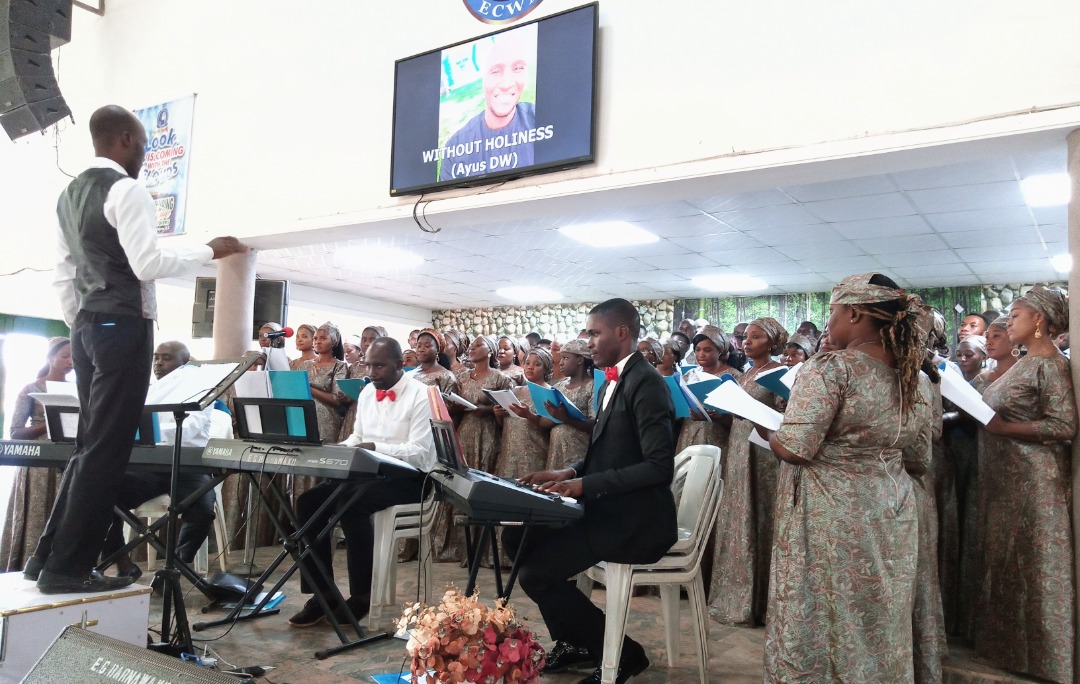 Given the current security and other challenges facing the country, the Kaduna Metropolitan Choir embarked on a musical concert to preach love, peace and unity through songs to unite people in the state.

The supervising leader of the choir, Mr. Samuel Yatai, told reporters from ECWA Gospel Church Barnawa that the concert was aimed at encouraging people to love each other through song.

Yatai explained that the concert with the theme “Removing Obstacles in the Body of Christ” reflects the insecurity, hunger, poverty and other circumstances that affect people in the state.

He said the concert, which is the second of its kind, brought together different groups of choirs from different churches to sing about peace, love and unity, as a way out of the current difficulties facing the country. .

He called it privileged for people of different backgrounds and orientations to come together and share God’s love through music, noting that choristers from the three metropolitan areas of the state constitute members of the choir groups. .

The Deputy Governor of the State, Dr. Hadiza Balarabe, who praised the group for promoting love, tolerance and peace through songs, urged them to do more to ensure a progressive and united Kaduna State .

Represented by the Special Advisor on Community Relations, Ms. Stella Amako, Ms. Balarabe commended the Metropolitan Choir for the demonstration of love and peace to promote harmonious relations.

The church’s senior pastor, Rev. Ezekiel Bulus, described the Metropolitan Choir as a “platform” for creating peace and unity through song.

The state chairman of the Christian Association of Nigeria, CAN, said in his keynote address that the association would continue to encourage Christian groups to preach the love and tolerance needed to build a united Nigeria and progressive.