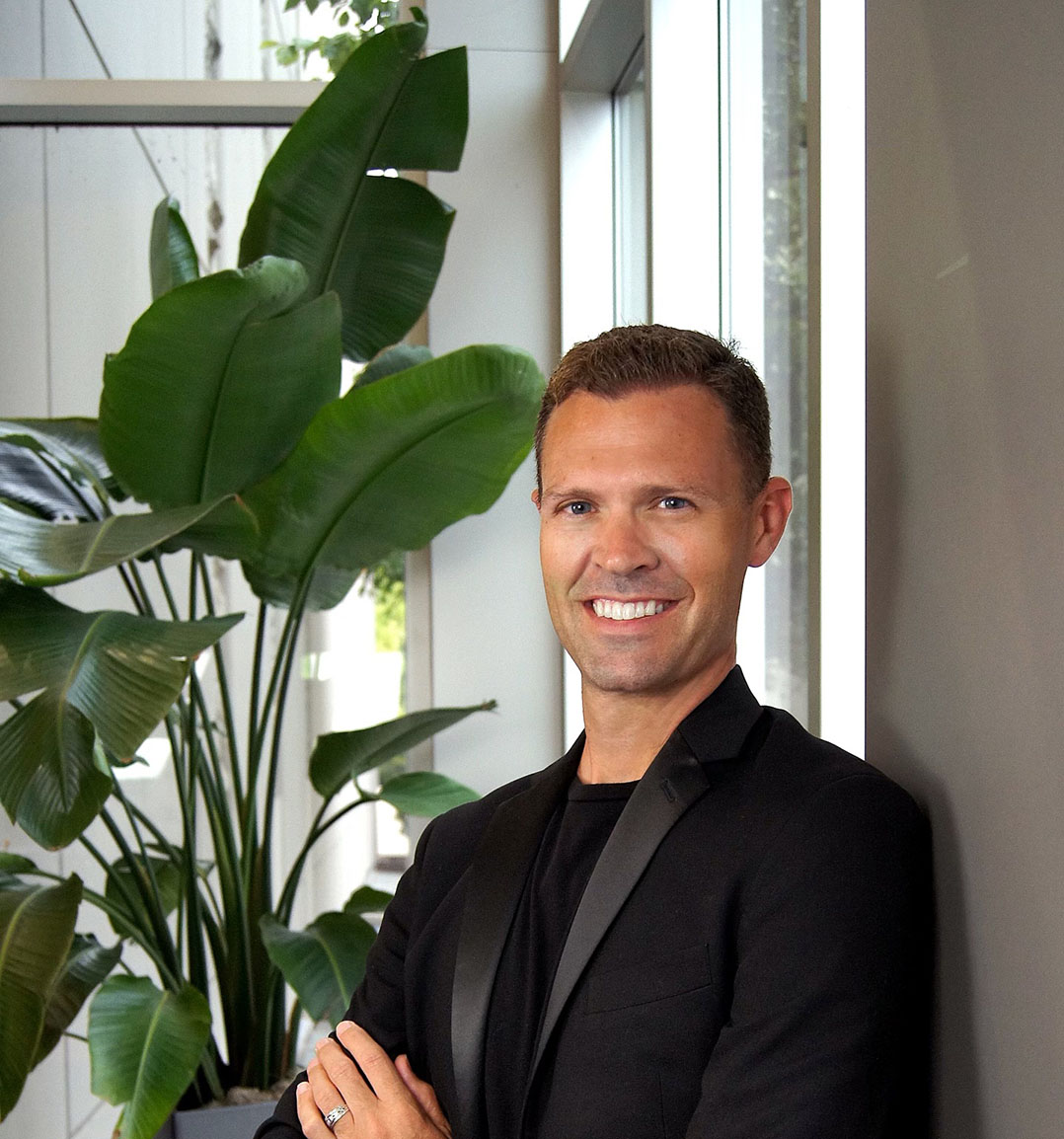 The will present a royal welcome to a new concert program

“The ICC has a new concert season every year, and each concert is planned in such a way that the singers learn new music, develop new skills and experience new performance opportunities,” said the artistic director of the ICC. ICC, Joshua Pedde. “Although we have done many of the pieces throughout the 36 year history of the ICC, we have never done a concert that has focused primarily on the music of royalty.

“The ICC is working on many challenging pieces of music throughout the concert season so that our singers can achieve their artistic goals,” Pedde said. “Some of the music featured for the ‘Of Kings and Queens’ concerts is from the Baroque era, so the producers work with the singers to help them learn the style needed to perform. It’s a lot of work to learn the necessary articulation and light vocals, but the singers are doing a fantastic job with that, and we’re excited to show off everything they’ve learned since January in preparation for the performance.

The repertoire includes a variety of musical styles, from a traditional Irish lullaby to songs composed by Queen Lili-Uokalani, Hawaii’s last reigning monarch. The British Monarchy will also be well represented with several pieces performed or composed to commemorate royal historic occasions, including one composed by King Henry VIII.

The singers will be complemented by strings, percussion and a quartet of herald trumpets.

The ICC will also be featured in the Indianapolis Opera’s “Brundibar” and “Vedem” performances March 18-20 at the Toby Theater in Newfields in Indianapolis.

“It’s been a busy time for the singers performing with Indy Opera as well as preparing for this gig,” Pedde said. “However, they do a great job and we try to make sure they have a balanced schedule while still providing these unique experiences.”