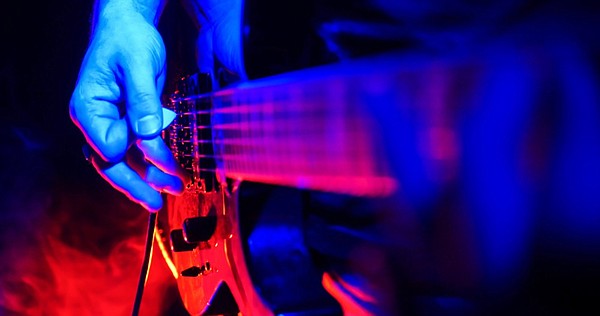 SILOAM SPRINGS — The city will host its first Hispanic Heritage Festival from noon to 4 p.m. today at Memorial Park.

There will be vendors, live music, other shows, a kids’ area, food trucks, giveaways and more, according to Holland Hayden, the city’s communications manager. Reverend Salvador Marquez-Muñoz, the priest at St. Mary’s Church, will give the welcome and blessing at the start of the event, Hayden said.

The Hispanic Heritage Festival was born as part of the city council’s 2021-2022 goals, Hayden said. Since Siloam Springs has a large Latinx population, it was a good place to start, Hayden said. Another hope for Hayden is to bridge the gap between the Latinx community and the rest of the city, she said.

“Culturally there has been a divide,” Hayden said. “I want to continue to build a relationship.”

Activities include two bouncy houses, a balloon artist and a makeup artist, Hayden said. There will also be numerous food trucks, including a Colombian food truck and a snow cone truck, she said.

Alongside the festival, there will also be an 8 a.m. to noon futsal tournament on the grounds of John Brown University, Hayden said.

After the festival, the futsal tournament will continue from 4 p.m. until around 7:30 or 8 p.m., Hayden said. Futsal is similar to soccer but is played on a hard surface or indoor pitch and with just five players per team, according to uefa.com.

“We are thrilled to have this opportunity to connect with the Spanish-speaking community in the city and beyond,” Hayden said. “This is a year of building trust and reaching out to include all members of the community.”