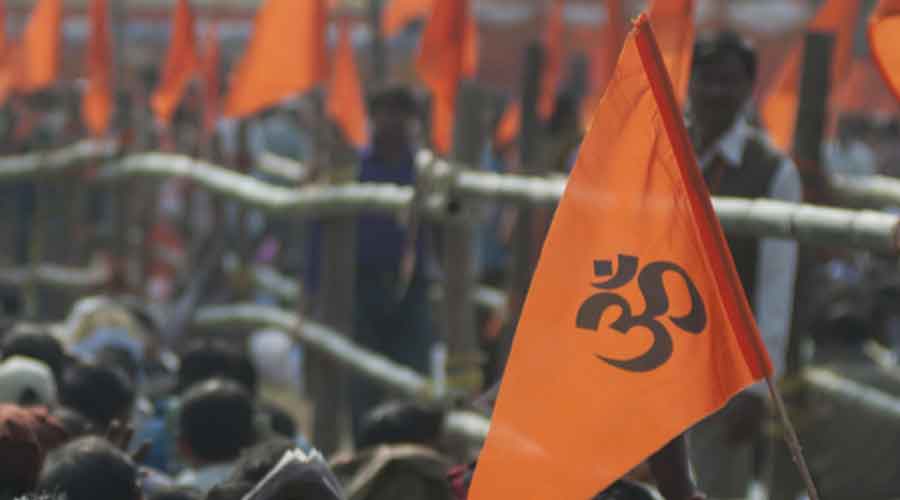 The incident occurred when blankets and food were distributed to poor children at a school in Pataudi.

Gurgaon police sources said they had so far received no complaints.

Unconfirmed reports said a group of men also disrupted Christmas Eve prayers at a local church in Gurgaon, but police have denied this.

The storming of the school follows months of disruption of Friday Namaz, by Hindutva groups and residents, in designated open spaces in Gurgaon. No action was taken against the vandals.

A video widely circulated on social media shows several men chanting “Jai Shri Ram” and “Bharat Mata ki jai” inside a school, which police said was located in the Pataudi locality of Gurgaon.

“The nuisance increases with each passing day. It is a violation of our right to prayer and to religion, ”said a local pastor quoted by the PTI news agency.

Another video shows a man holding a microphone and telling a group of schoolchildren, “We don’t disrespect Jesus…. But I mean to our next generation of kids, you should never be fooled by any religion. If this happens, Indian culture will be destroyed. You must make a resolution to protect our culture and sing “Jai Shri Ram”.

A policeman said The telegraph: “So far we have managed to verify videos (showing) a local school where men entered and attempted to disrupt the Christmas celebrations. The incident took place as blankets and food were distributed to poor children at a school in Pataudi. After a while, the group left. There were no complaints from anyone.

In November, the district administration withdrew its consent to 8 of 37 designated sites.

open spaces “will not be tolerated” and withdrew its consent for Friday namaz at the remaining 29 designated outdoor venues.