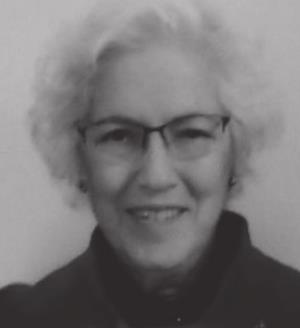 By Deanna Hoeme Special at the Grandstand

Once upon a time there was a prolific writer who sold a million books a year for 75 years. Wouldn’t you think his name would make the New York Times bestseller list? If there was such a list, it’s his day!

It was during the founding years of our nation from 1836 for 75 years these books dominated our school learning. In some states, more “progressive” books have replaced them. William McGuffey and his books became known as McGuffey Readers. Maybe your great-grandparents learned to read from them.

Generations of schoolchildren read them, making them one of the most influential books of all time. He was a professor at the University of Virginia, then president of the University of Ohio, before he died on May 4, 1873. He knew how to teach young children to read and have them read age-appropriate stories that taught good morals, good manners, kindness and good lessons in American history. The McGuffey Readers have become the mainstay of American education for generations.

American school children grew up reading stories that taught morality, right and wrong, and how to be kind. Although the readers did not use the phonic system, they had sections called “articulation”, which are similar. I have a set, which I ordered many years ago.

In 1836, he wrote: “The Christian religion is the religion of our country. From this derive notions of the character of God, the great moral Governor of the universe. It is on its doctrines that the particularities of our free institutions are based.

In his fifth Reader, published in 1879, McGuffey wrote: “Religion: The only Basis of Society. How helpless conscience would be without belief in a God. To erase all thought and fear of God from a community and selfishness and sensuality would absorb the whole man…man would become what the theory of atheism declares him to be. Does that look like a socialism that today threatens our Constitutional Republic?

Is it any wonder that our nation has gotten off to such a good start with its citizens and children learning right from wrong and how to treat each other with courtesy? Readers also taught stories referencing God’s teachings in the Bible.

I’ll share more next time about McGuffey readers and some quotes from his stories.