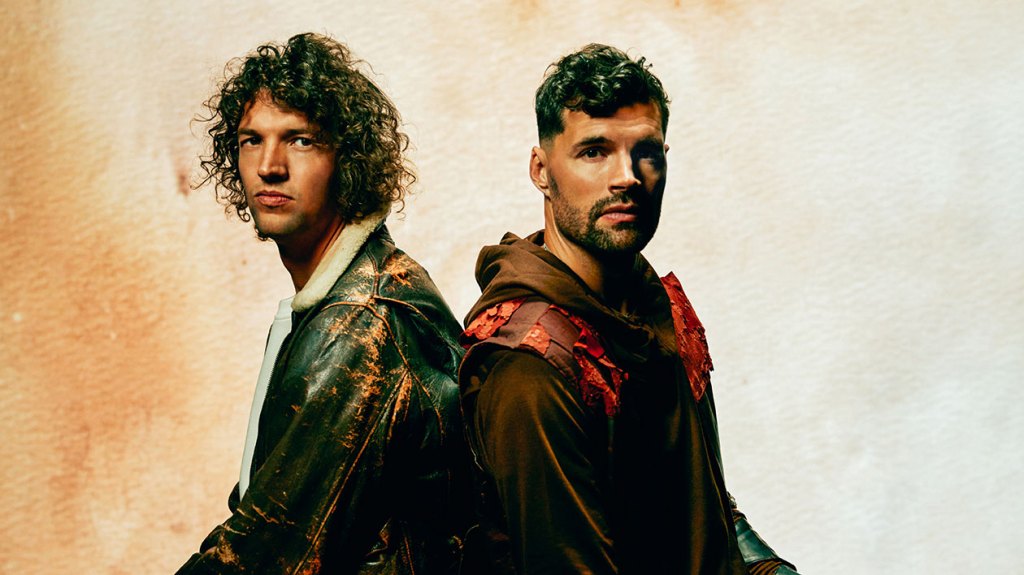 for KING & COUNTRY, sibling duo Joel and Luke Smallbone, debut their second frontman on BillboardThe Hot Christian Songs chart based on streaming, airplay and sales, as “For God Is With Us” tops the tally dated Aug. 6.

The act follows his No. 1 debut, “Relate,” which led for three weeks in February. Previously, for KING & COUNTRY peaked at No. 2 with three entries, among their 18 top 10s overall, a sum that began with “Busted Heart (Hold On to Me),” which peaked at No. 3 in February 2012.

On Christian Airplay, “For God Is With Us” became the duo’s 11th No. 1, as it topped the chart for three weeks in July. It drew 8.8 million viewership impressions in the last tracking week, as well as 1.3 million official US streams, according to Luminate.

Joel and Luke Smallbone co-wrote “For God Is With Us” with Josh Kerr and Jordan Reynolds.

“We can’t help but recognize that behind this overwhelming chart position is a touching statement that spiritual music from the heart can meet people where they are,” the duo share in a statement to Billboard. “It continues to be an honor to connect with people around the world through the magical medium of music.”

“For God Is With Us” is the second single, after “Relate”, from KING & COUNTRY’s LP What are we waiting for, which opened as the duo’s second No. 1 on Top Christian Albums in March. On the Billboard 200 All Genres, the ensemble entered and peaked at No. 7, awarding the duo their second top 10.

The latest tandem leader dethrones Katy Nichole’s debut hit “In Jesus Name (God of Possible),” which topped Hot Christian Songs for 19 frames, tied for the sixth-longest reign in chart history, which dates back to 2003. It also topped Christian Airplay for nine weeks. Nichole’s second track, “God Is in This Story,” featuring Big Daddy Weave, goes 19-14 on Christian Airplay (3.3 million, up 31%) and 20-16 on Hot Christian Songs.